The Deacs are going to look completely different next season 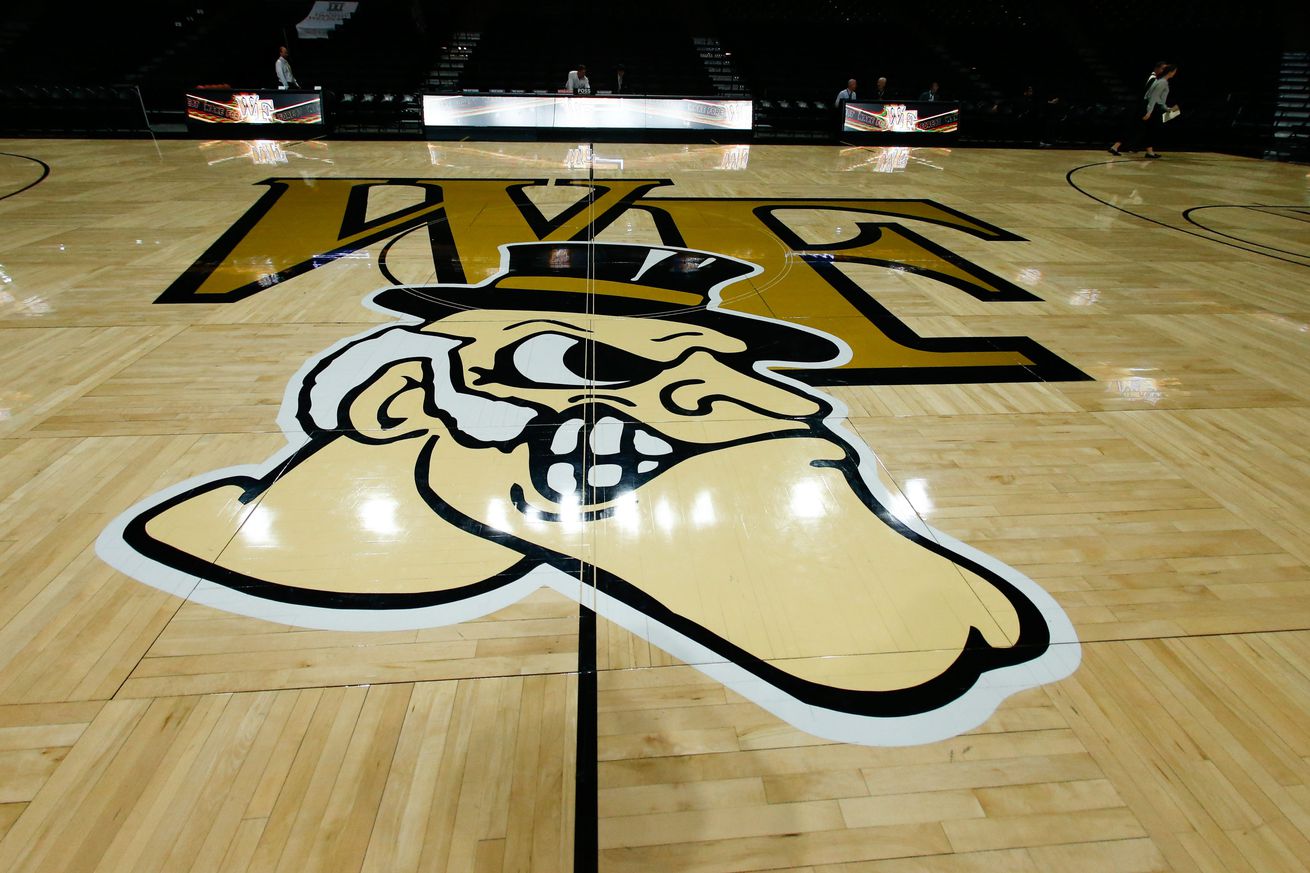 New Head Coach Steve Forbes is going to have his work cut out for him in his first season at Wake Forest. Since the end of the 2020 season, the Deacon basketball roster has taken on considerable change, so much so that I figured it would be helpful if we recapped all the changes in one article. I will also update this if and when more moves happen.

Ody Oguama has now joined Massoud and Neath by entering his name in the transfer portal, leaving open the option to return.

Wake Forest freshman Ody Oguama will put his name into the NCAA Transfer Portal, a source tells @247Sports. Oguama is going to leave open the option to return.

Oguama played in 31 games for the Deacs as a freshman, starting in 24 of them. He averaged 2.9 points and 3.9 rebounds per game, but was known mostly for his incredibly motor and the fact that he never stopped playing at full speed. Oguama had the highest field goal percentage on the team at 54%.

A few hours after Steve Forbes officially became the Head Coach at Wake Forest, it was reported that freshman forward Ismael Massoud was entering the transfer portal.

Massoud appeared in 31 games for the Deacs as a freshman, averaging 4.8 points in 12.2 minutes per game. He was Wake’s second best 3-point shooter on the year, hitting 40% of his shots from beyond the arc. He scored a career high 14 points twice in wins over Pitt and Boston College. Massoud is leaving open the option to return to Wake Forest, per Evan Daniels of 247Sports.

On Tuesday, the day before Steve Forbes was announced as the new coach, it was reported that freshman guard Jahcobi Neath also planned to enter the transfer portal.

Wake Forest guard Jahcobi Neath plans to enter the NCAA Transfer Portal, a source tells @247Sports. Could stay, but wants to explore his options. Averaged 5.2 PPG and 2.2 APG as a freshman.

Like Massoud, Neath is leaving the option to return open. Neath averaged 5.2 points and 2.2 assists in 18.5 minutes per game last season for the Deacs. He was the best 3-point shooter on the team percentage wise, knocking down 48% of his shots from beyond the arc—though he only attempted 25 all season. Neath became a key contributor for Wake towards the end of the season, averaging 10.1 points and 4.4 assists over the final 7 games.

It is also worth noting that on Wednesday, the NCAA Board of Directors recommended against allowing players to transfer 1 time without sitting out for a year. This could impact whether or not Massoud and Neath return to Wake Forest, but it will also make it more difficult for Forbes to fill out the roster after the transfers and decommits.