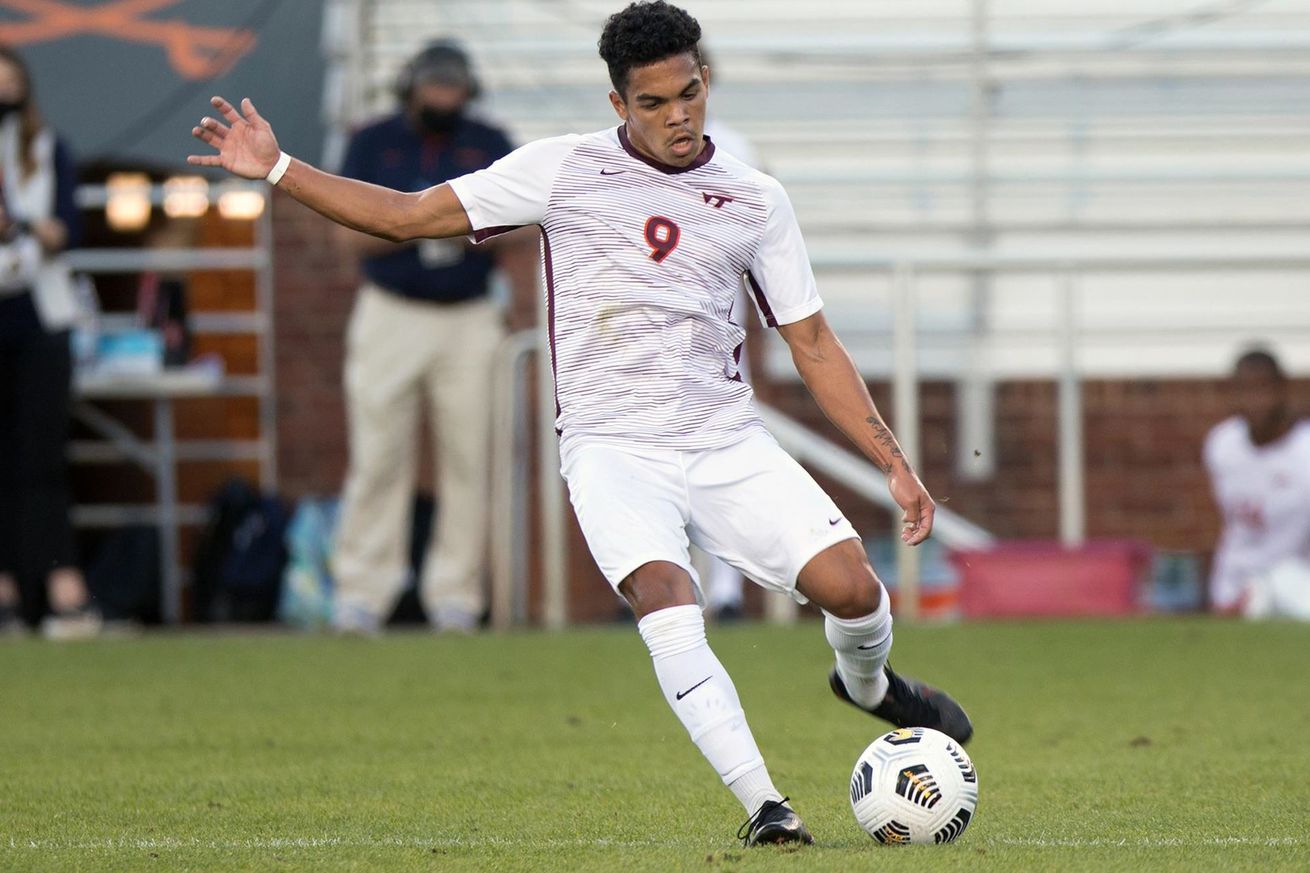 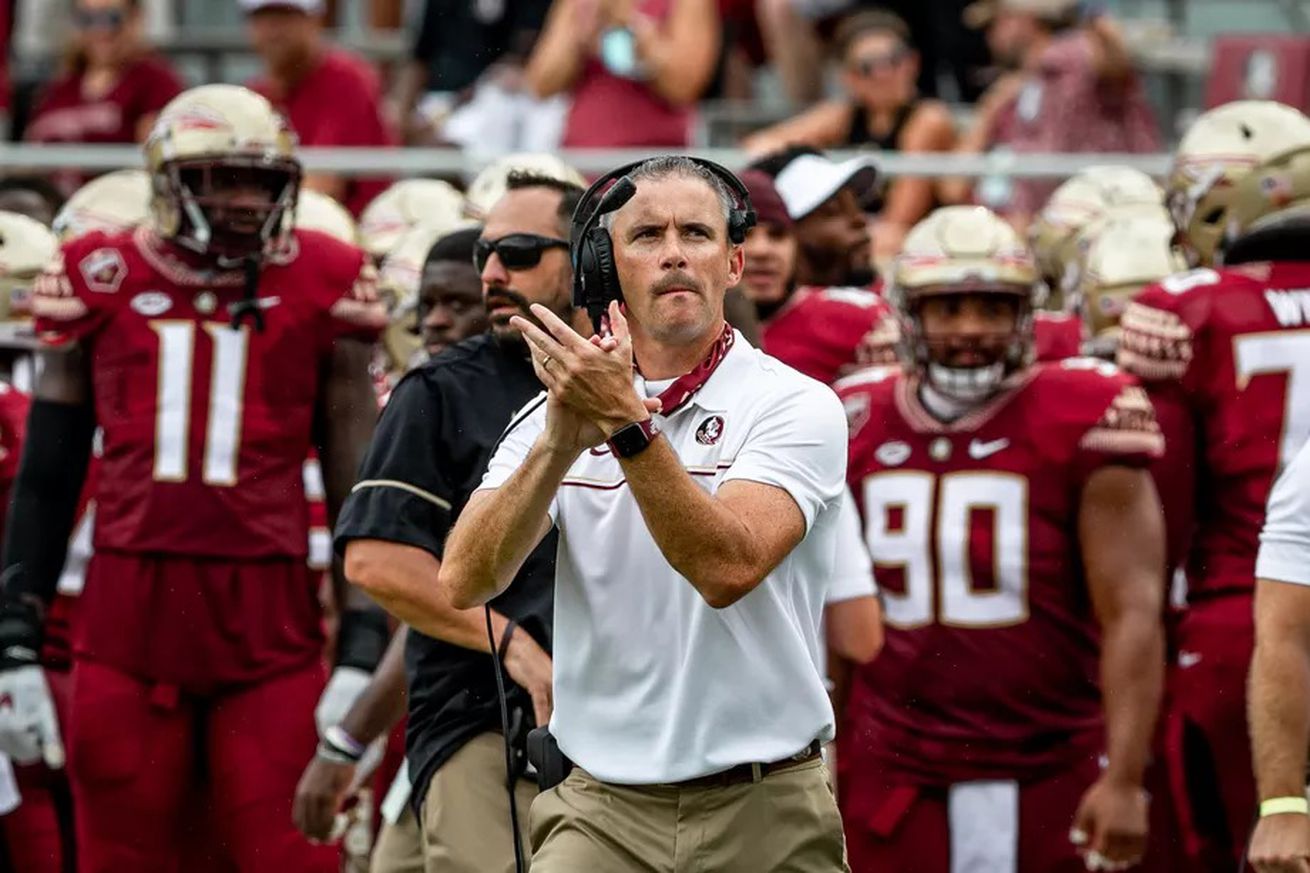 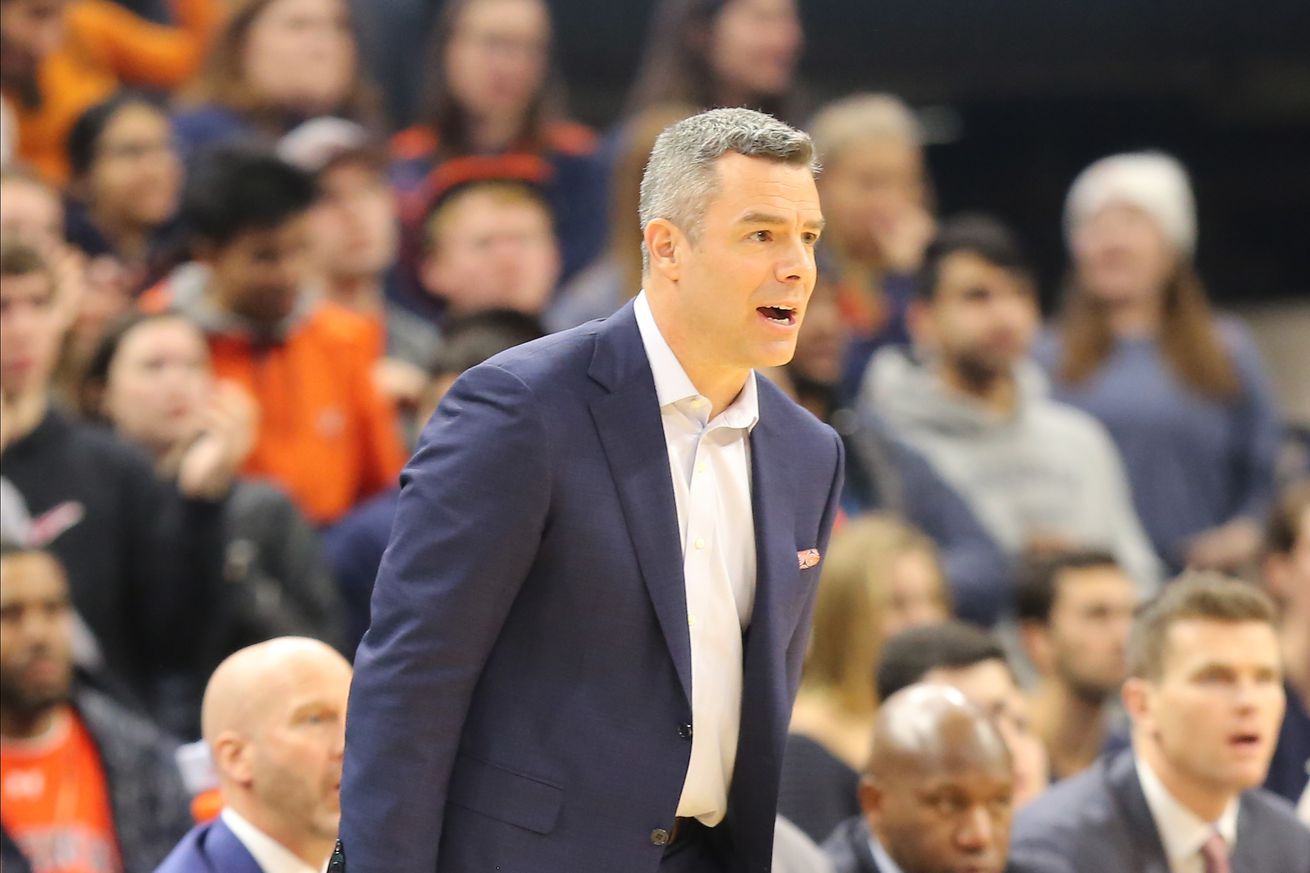 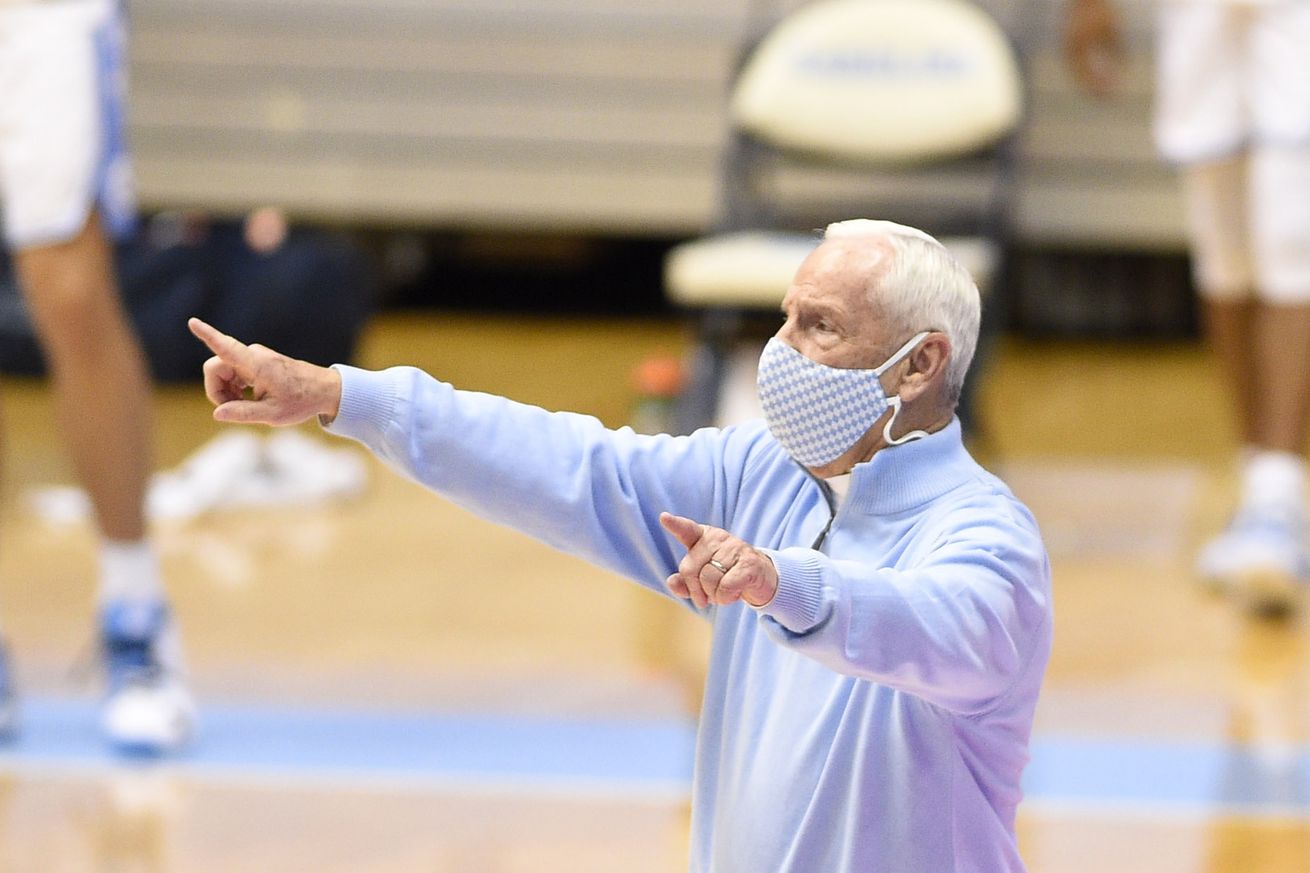 Media Musings: Carolina Hurricanes GOOOOOAAAALS will be different this year. But it's still the same Minter. 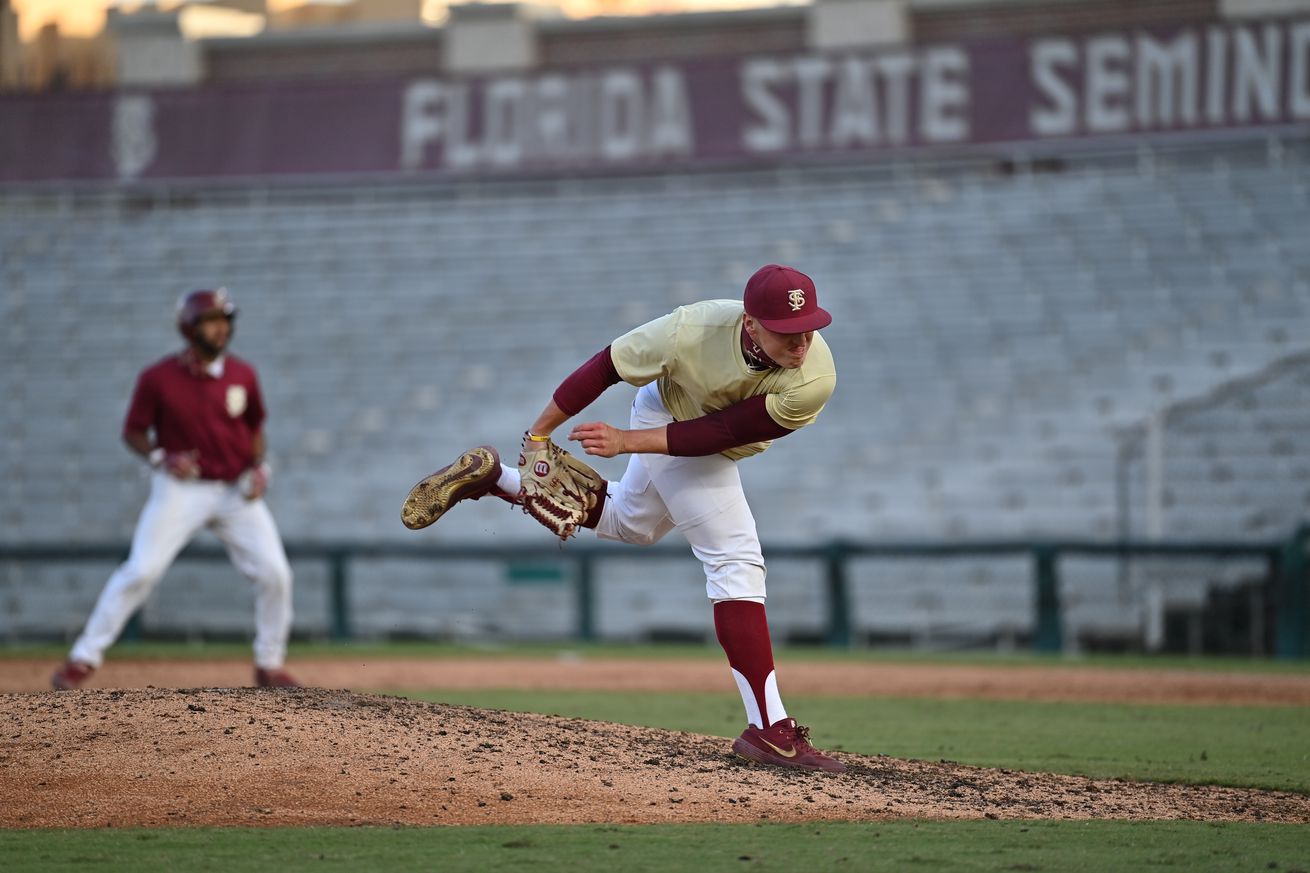 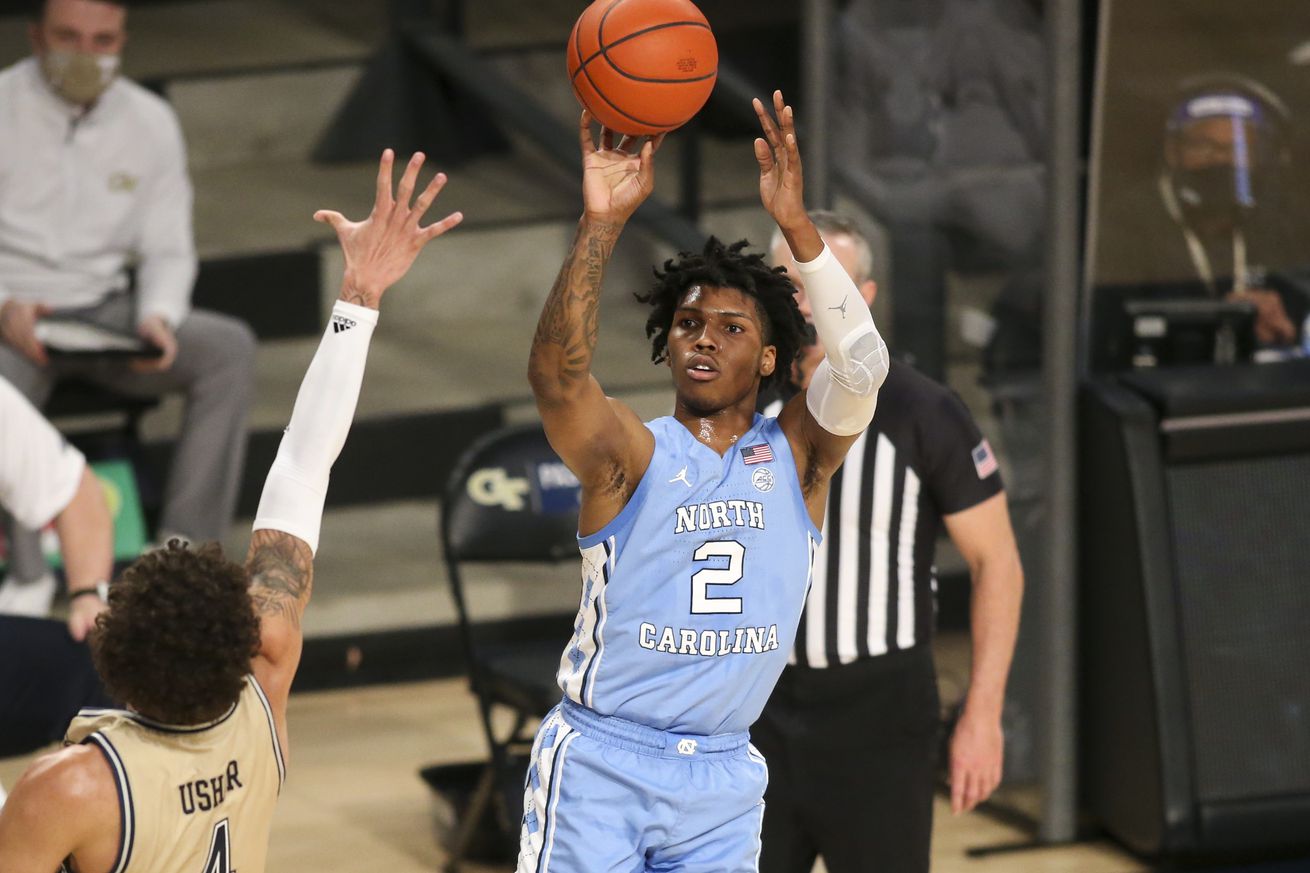 UNC vs. Wake Forest - Player of the Game: Caleb Love 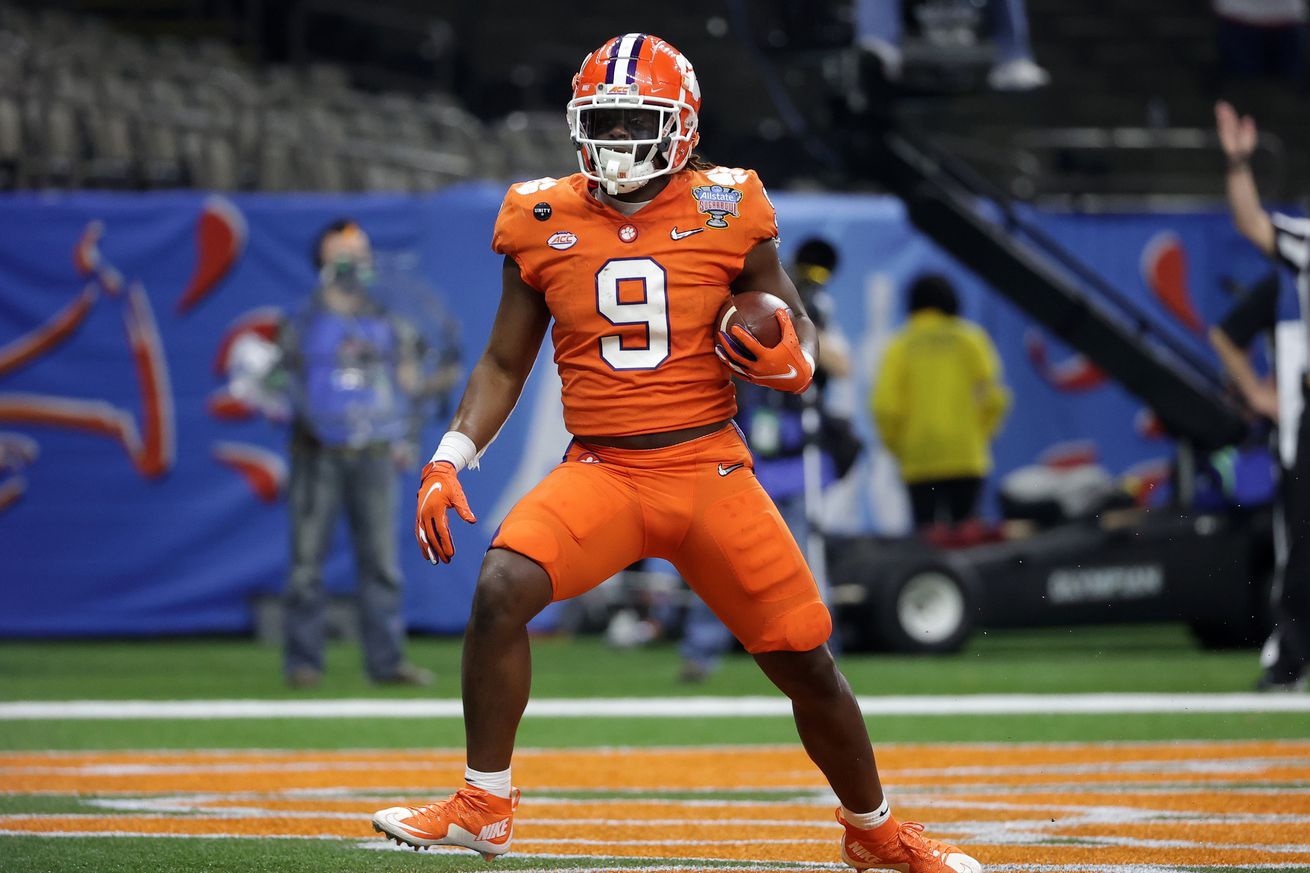 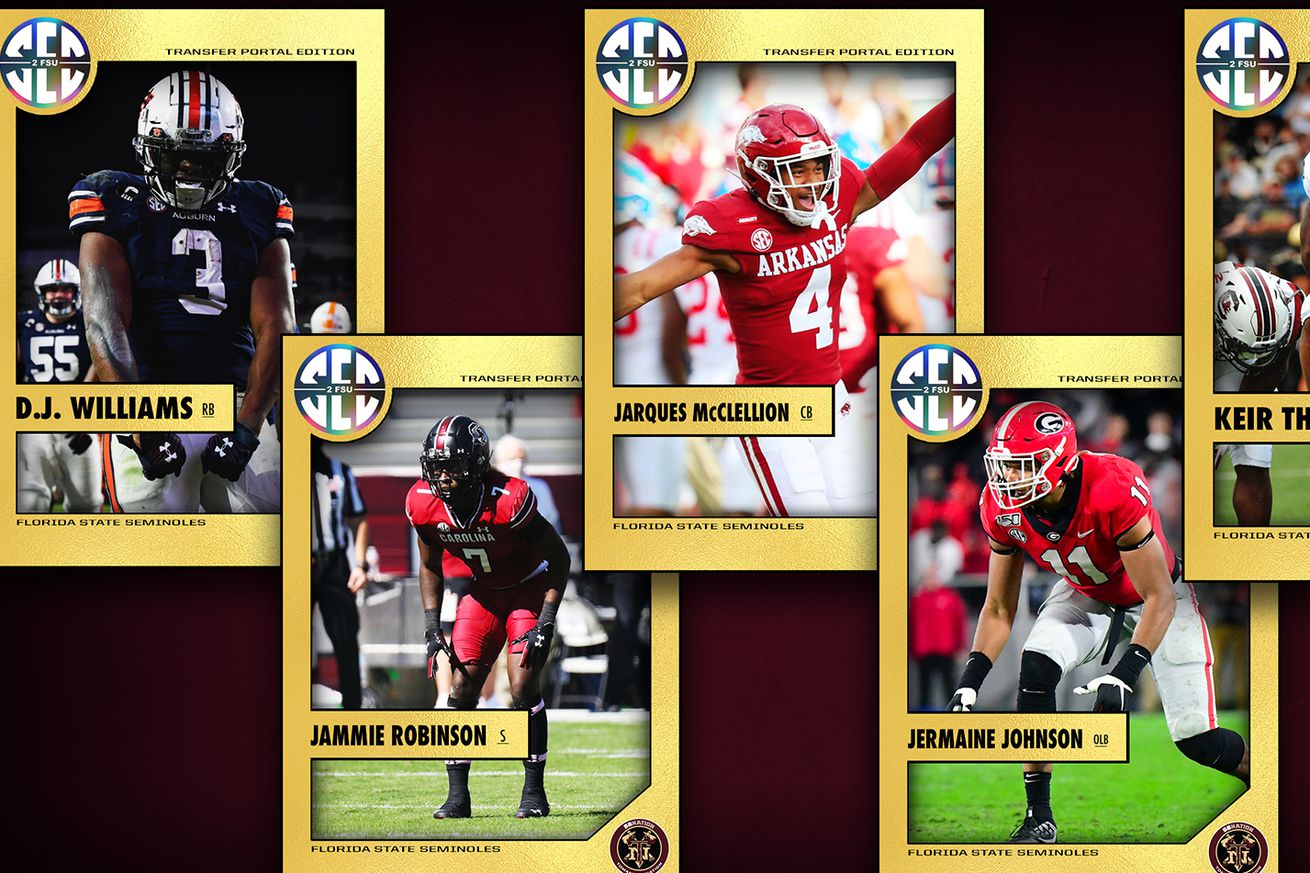 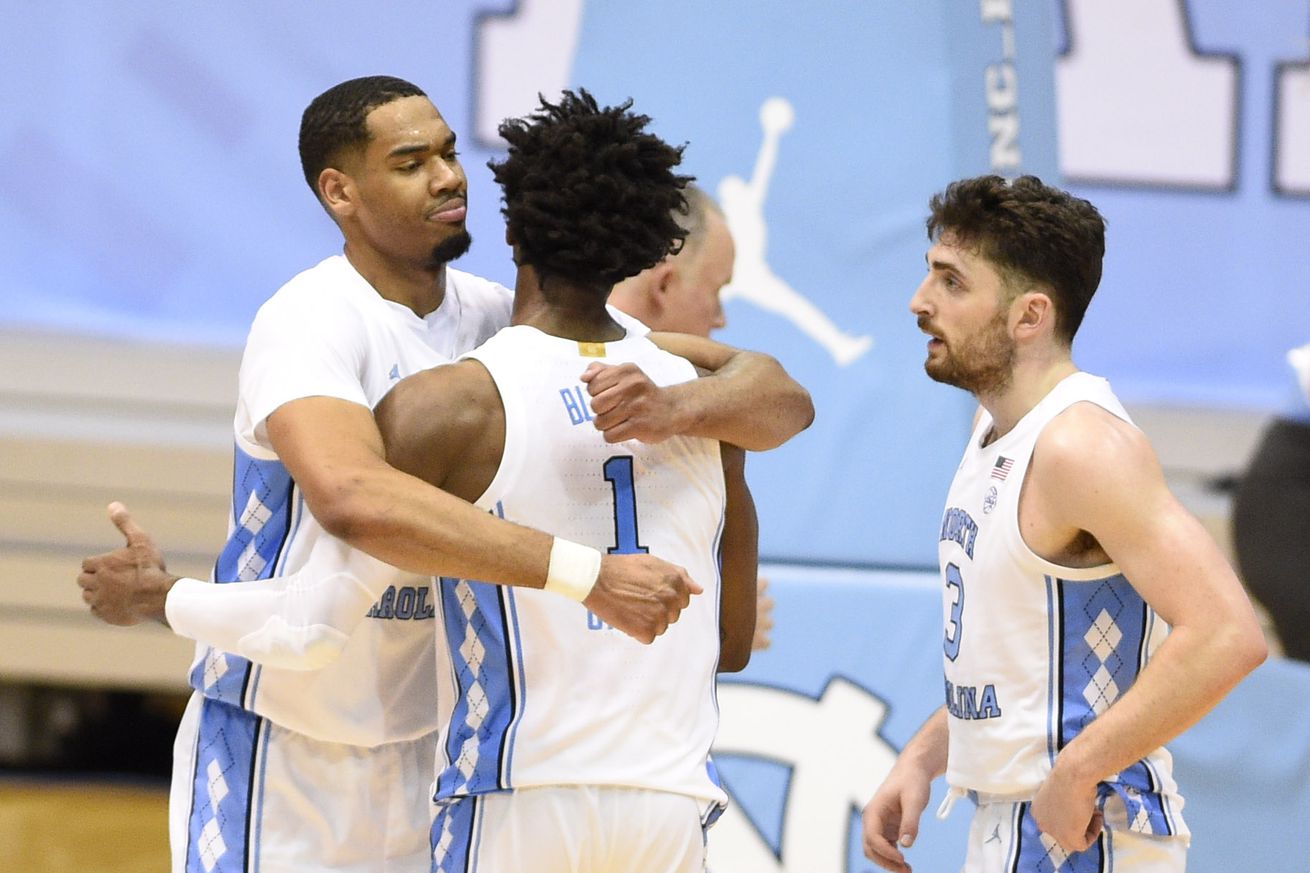 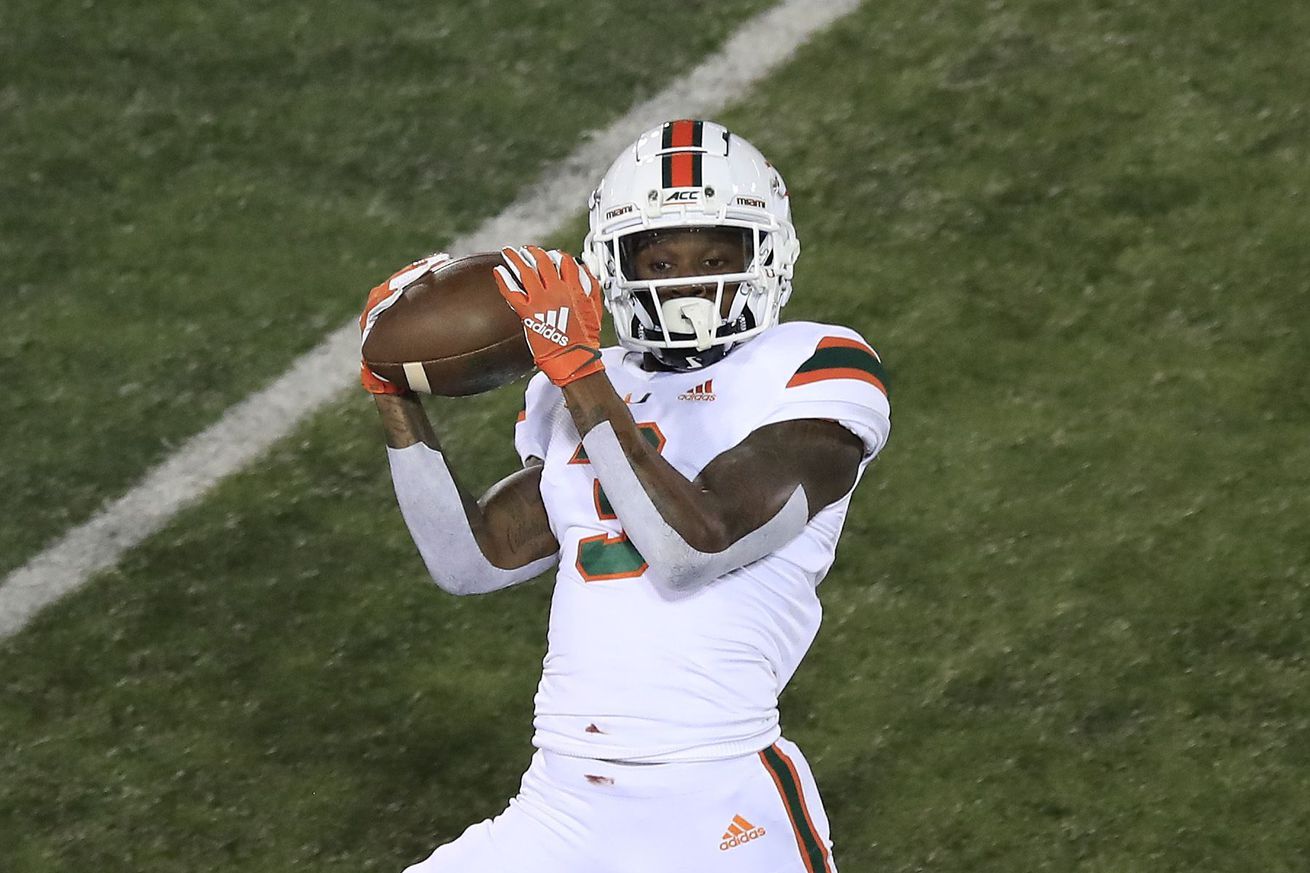 SOTU Awards: Play of the Year 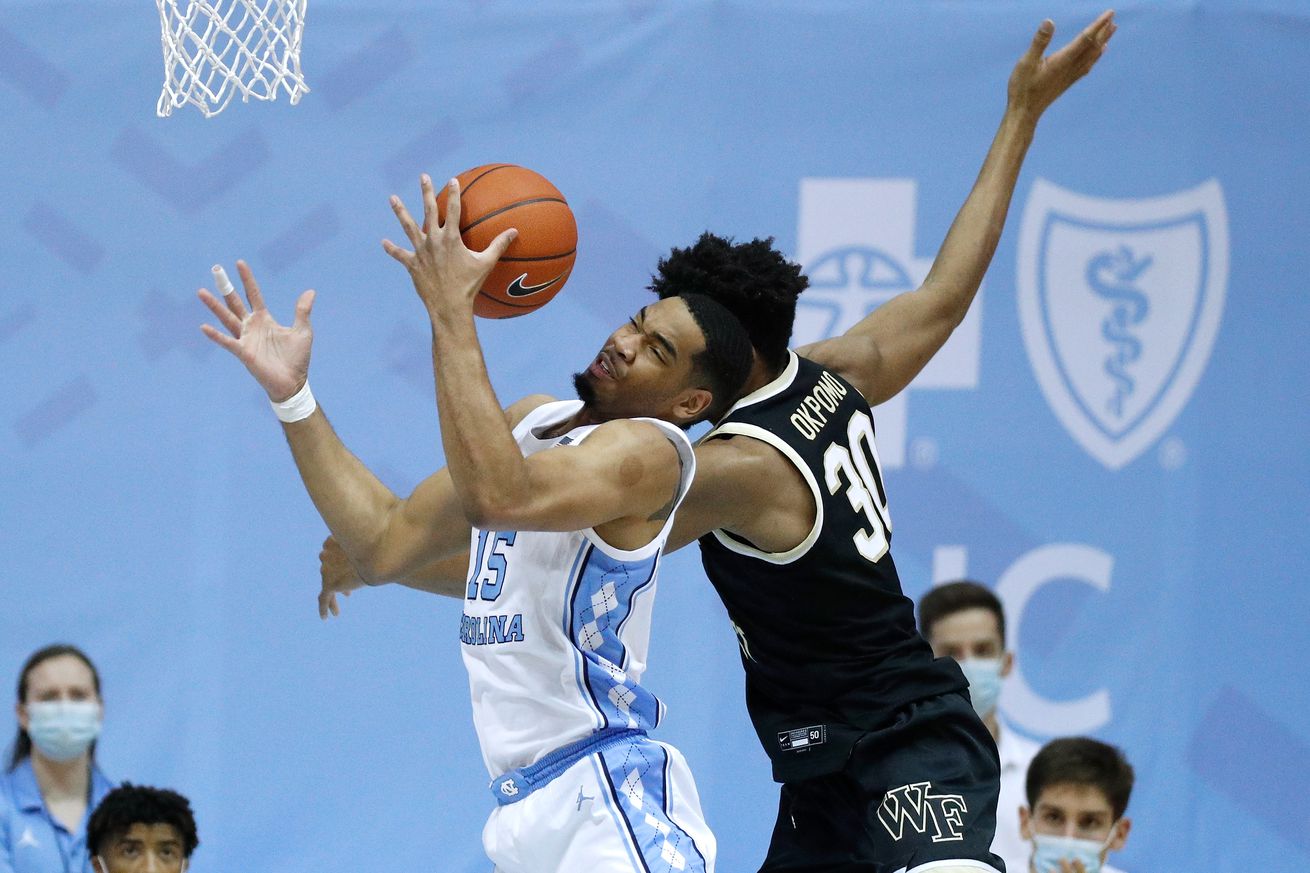 Do Tar Heel Statistical Woes Foretell The Way The Season Unfolds For UNC? 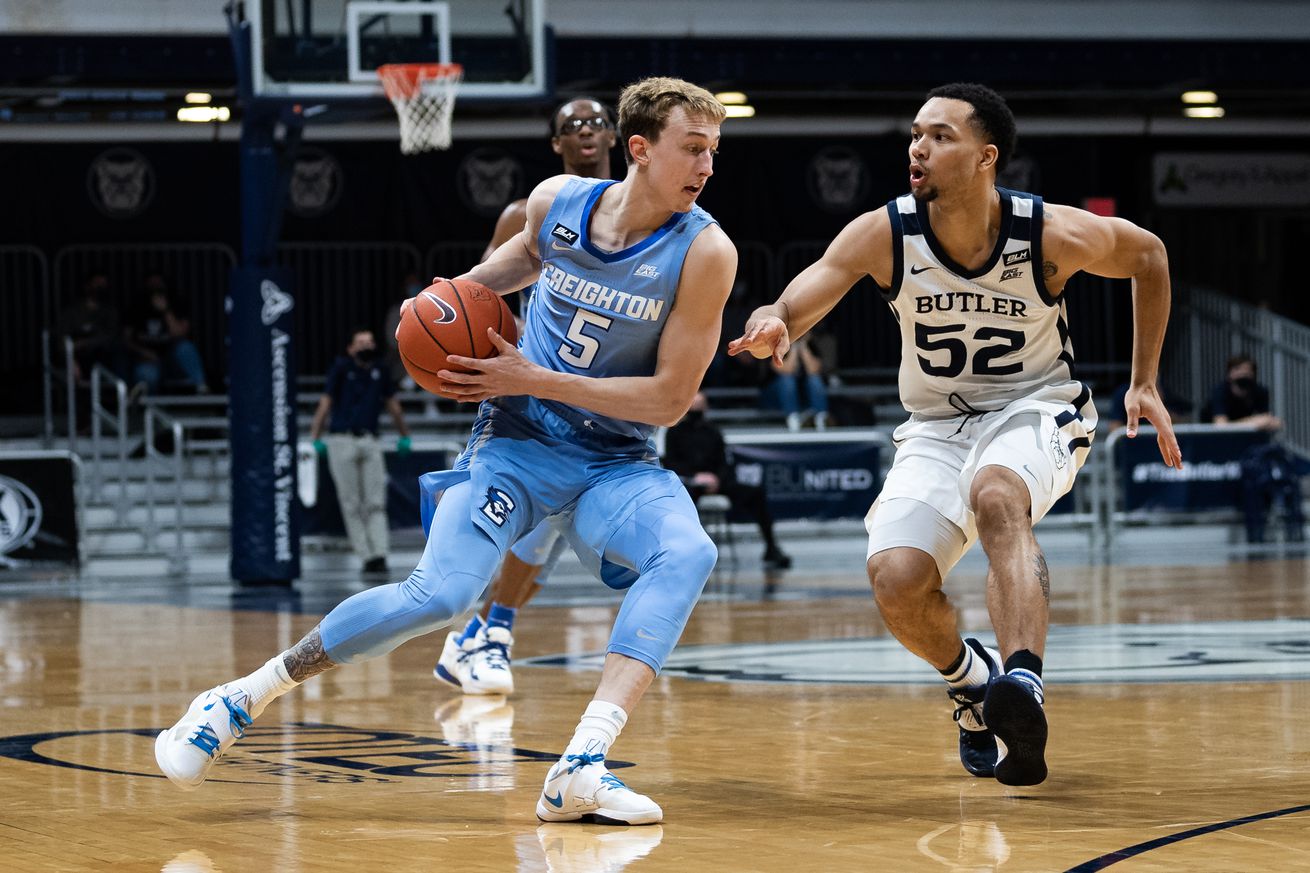 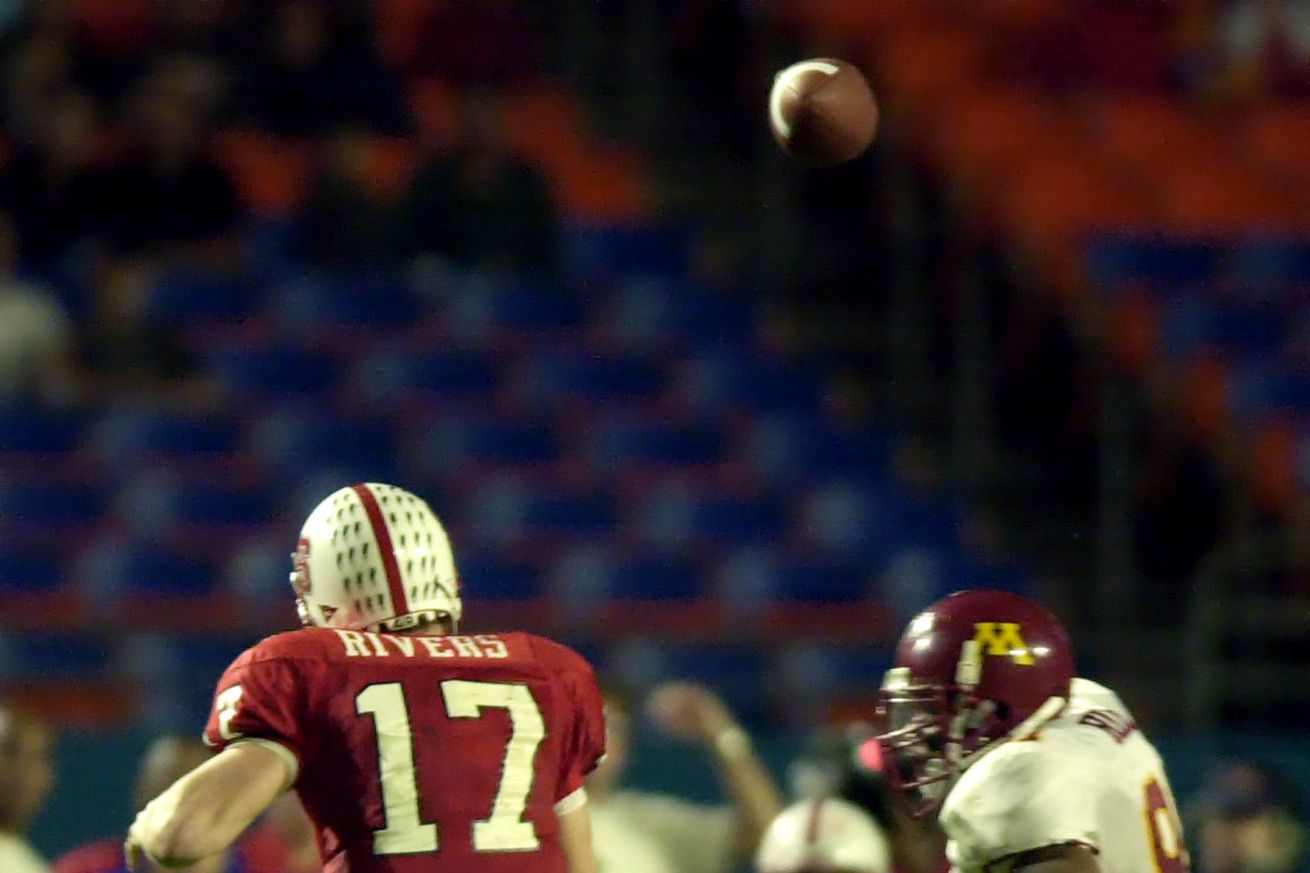 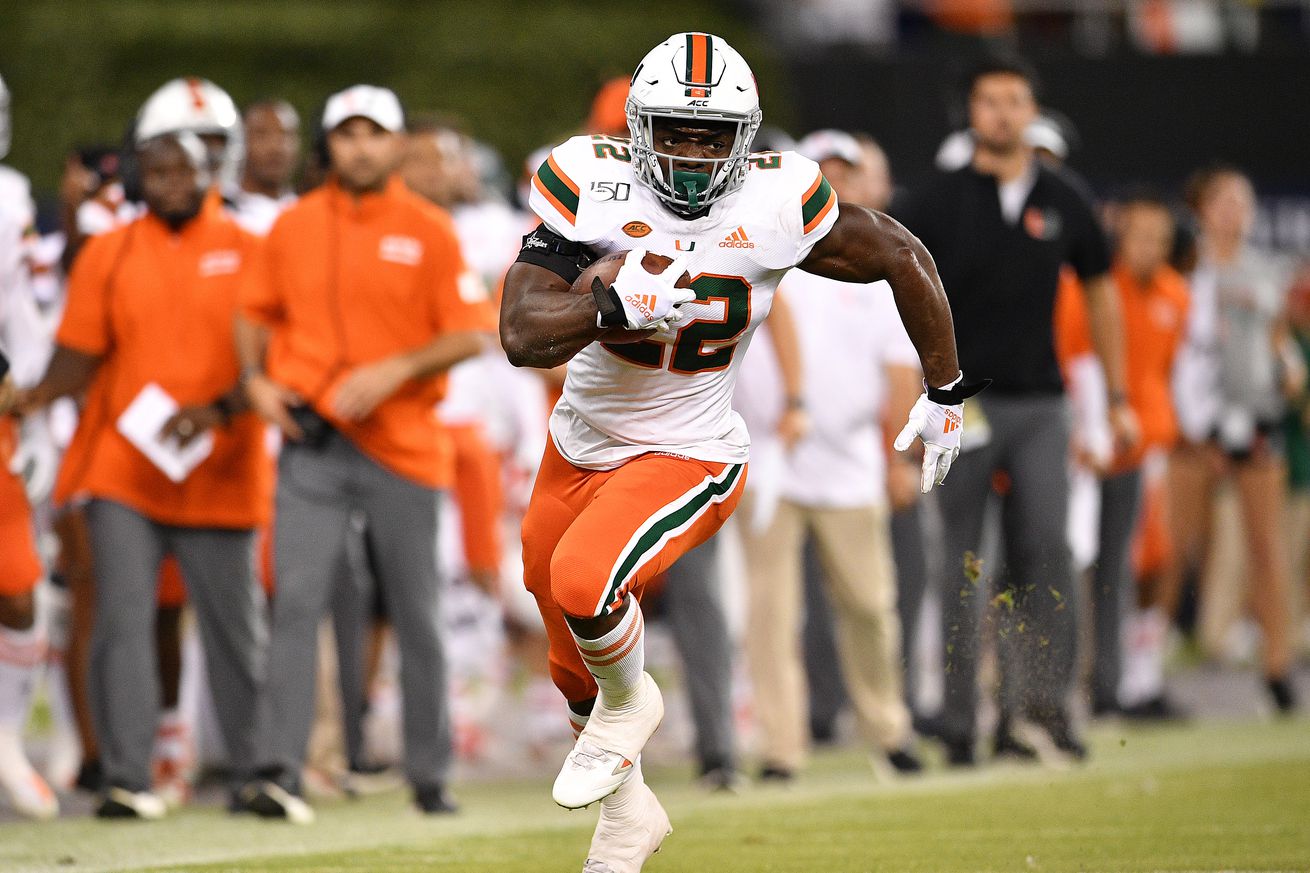 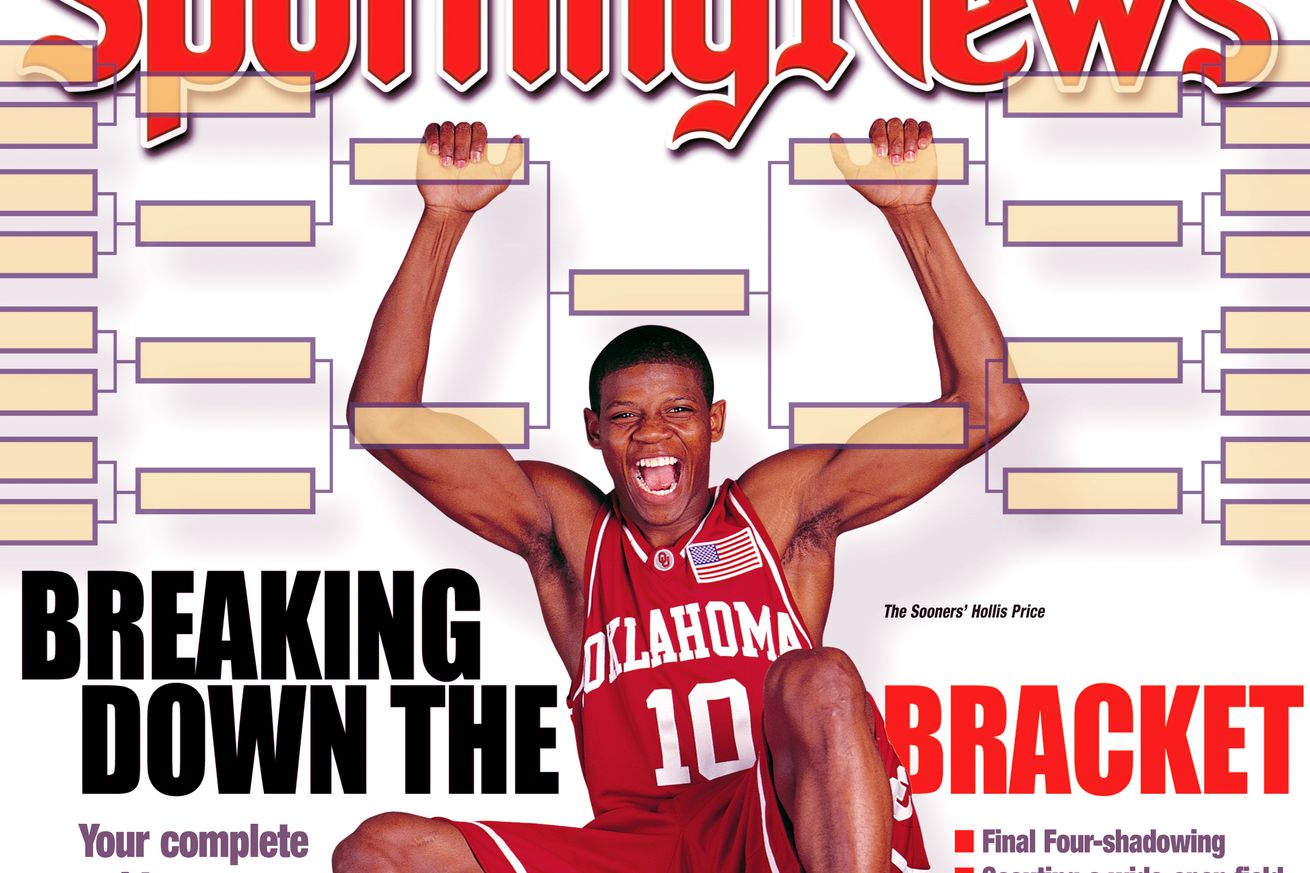 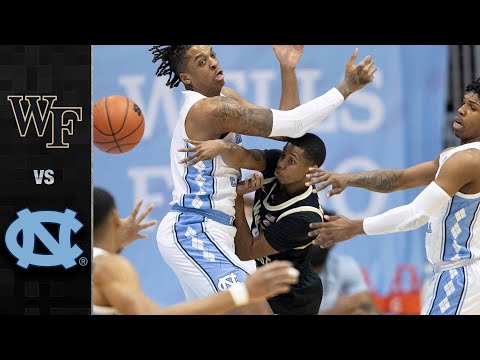 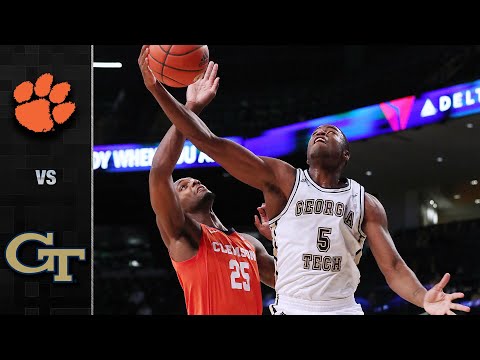 Clemson vs. Georgia Tech: The Yellow Jackets showed no rust after 17 days off since their last game, as they defeated #20 Clemson 83-65. Georgia Tech was red hot shooting the ball, making 57.4% of their shots and hitting on 16-26 from three-point range. The Yellow Jackets also scored 30 points off of 20 Tiger turnovers. Michael Devoe scored 22 points, making all six of his three-point attempts. Devoe also had six assists, four rebounds, and four steals. Moses Wright and Jordan Usher each had 21 points. Aamir Sims led Clemson with 19 points, five rebounds, and three assists. 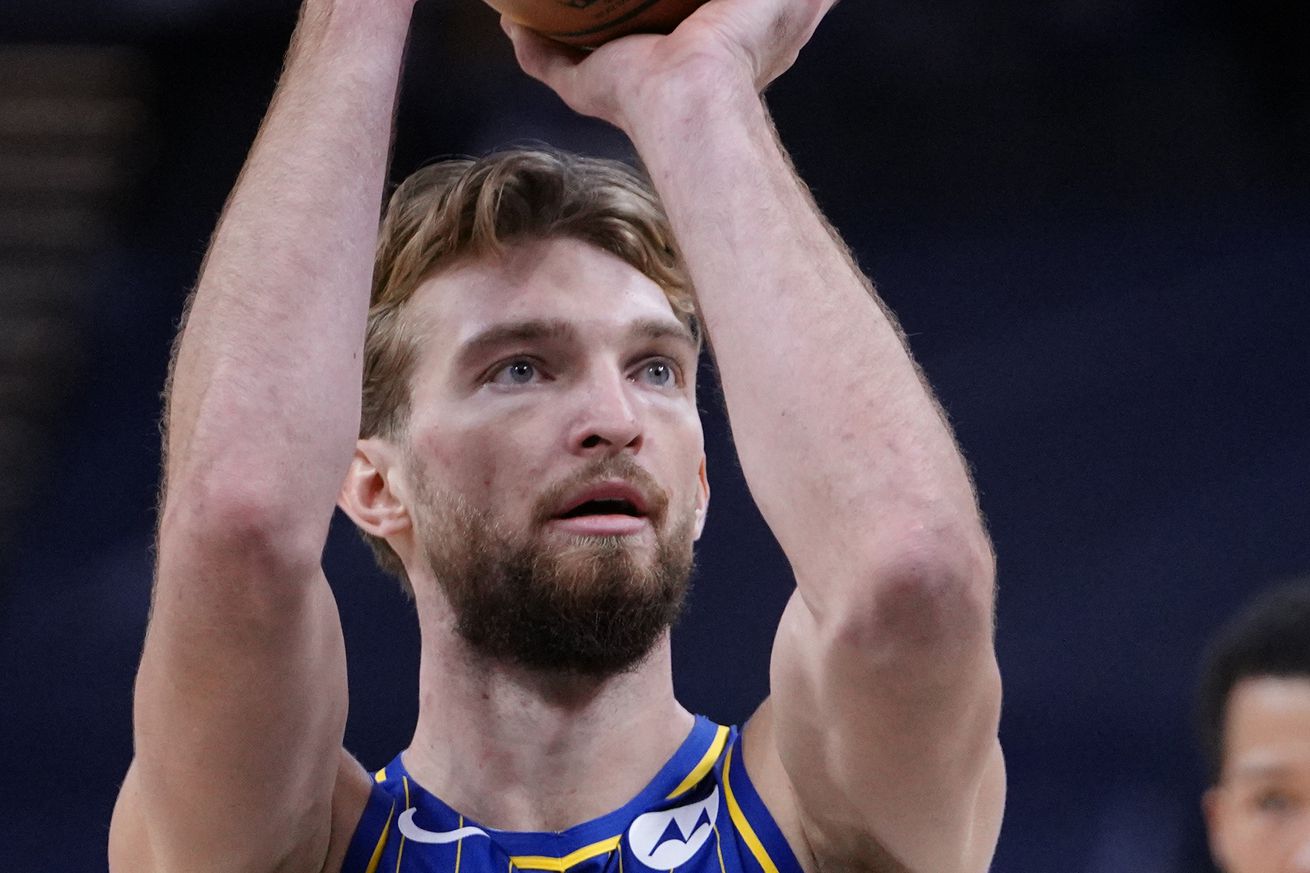 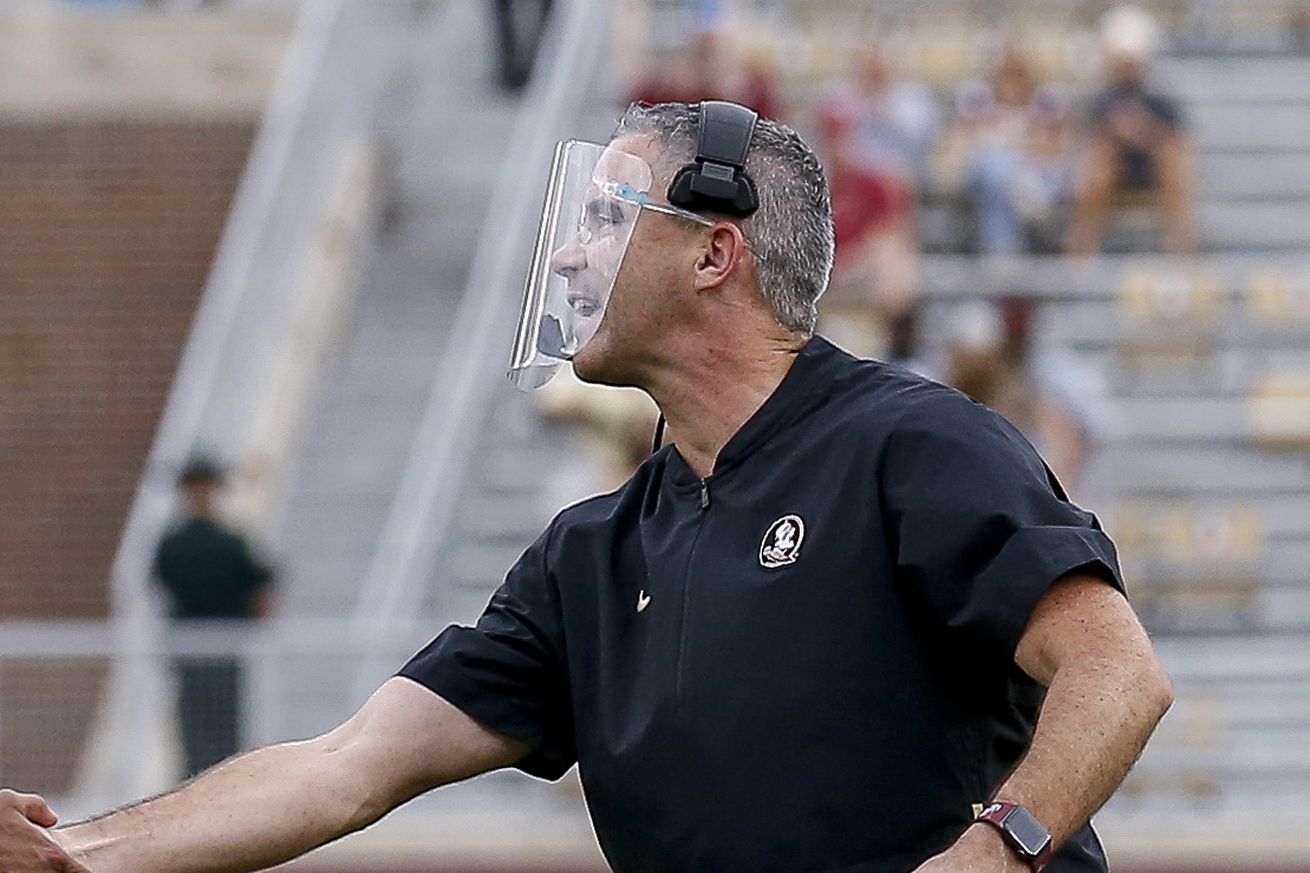 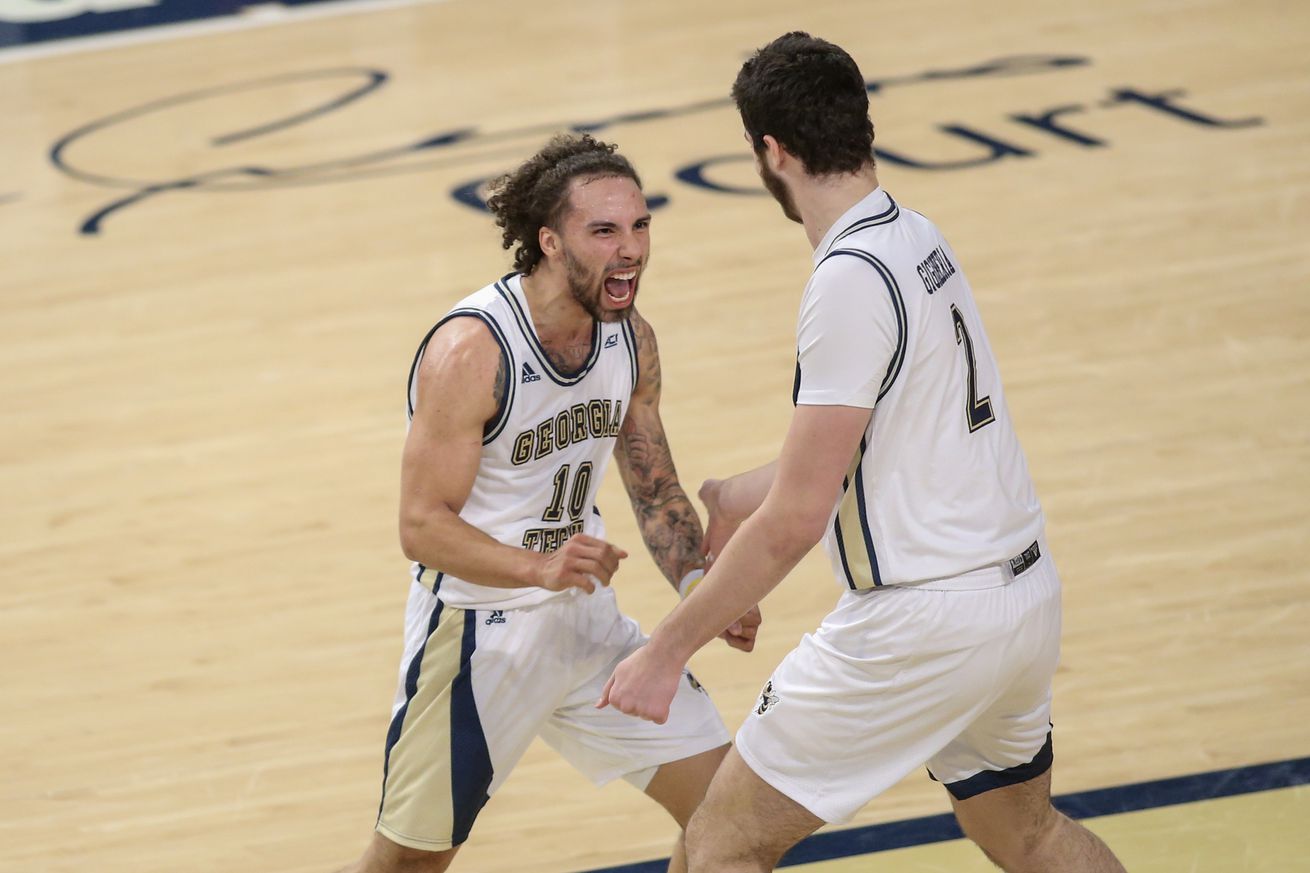 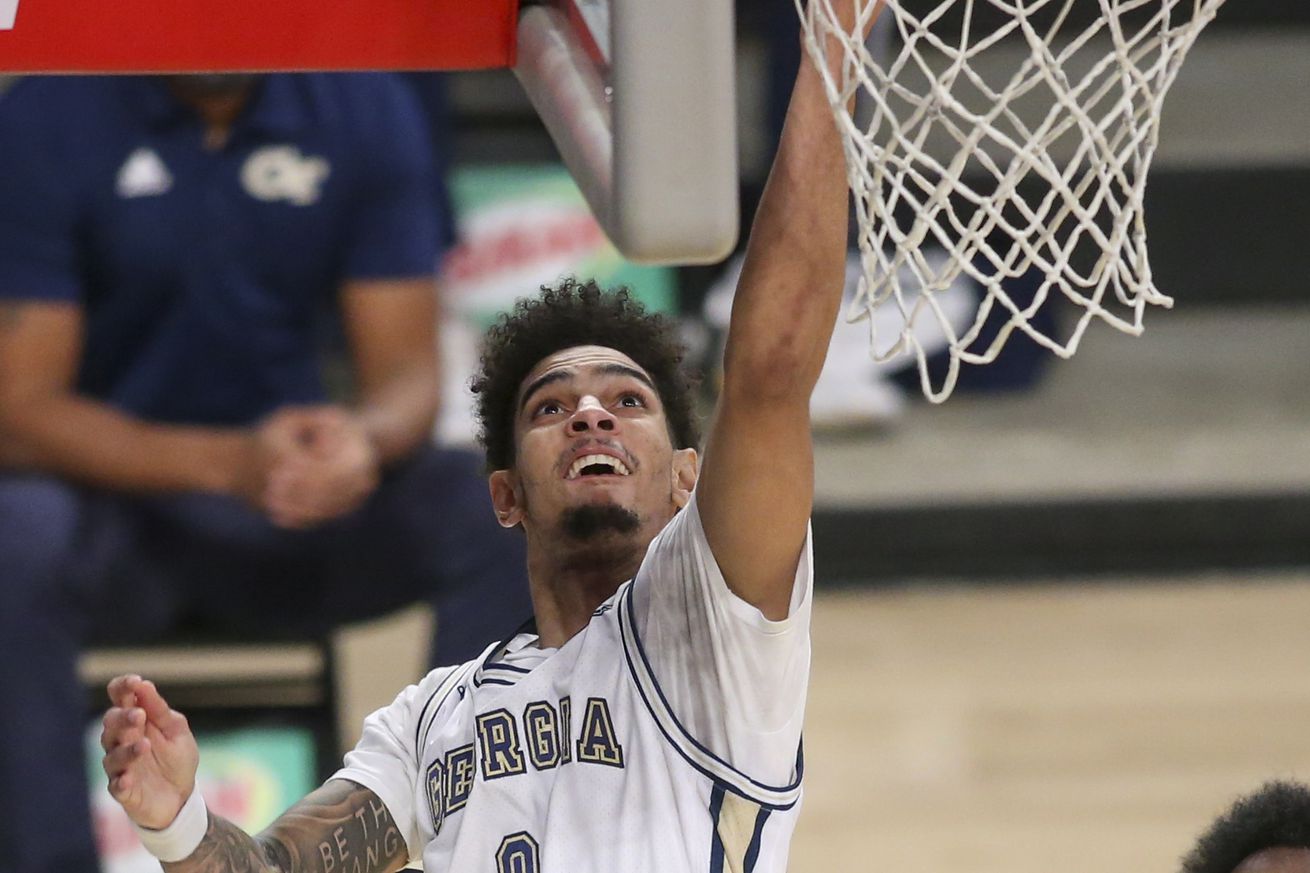