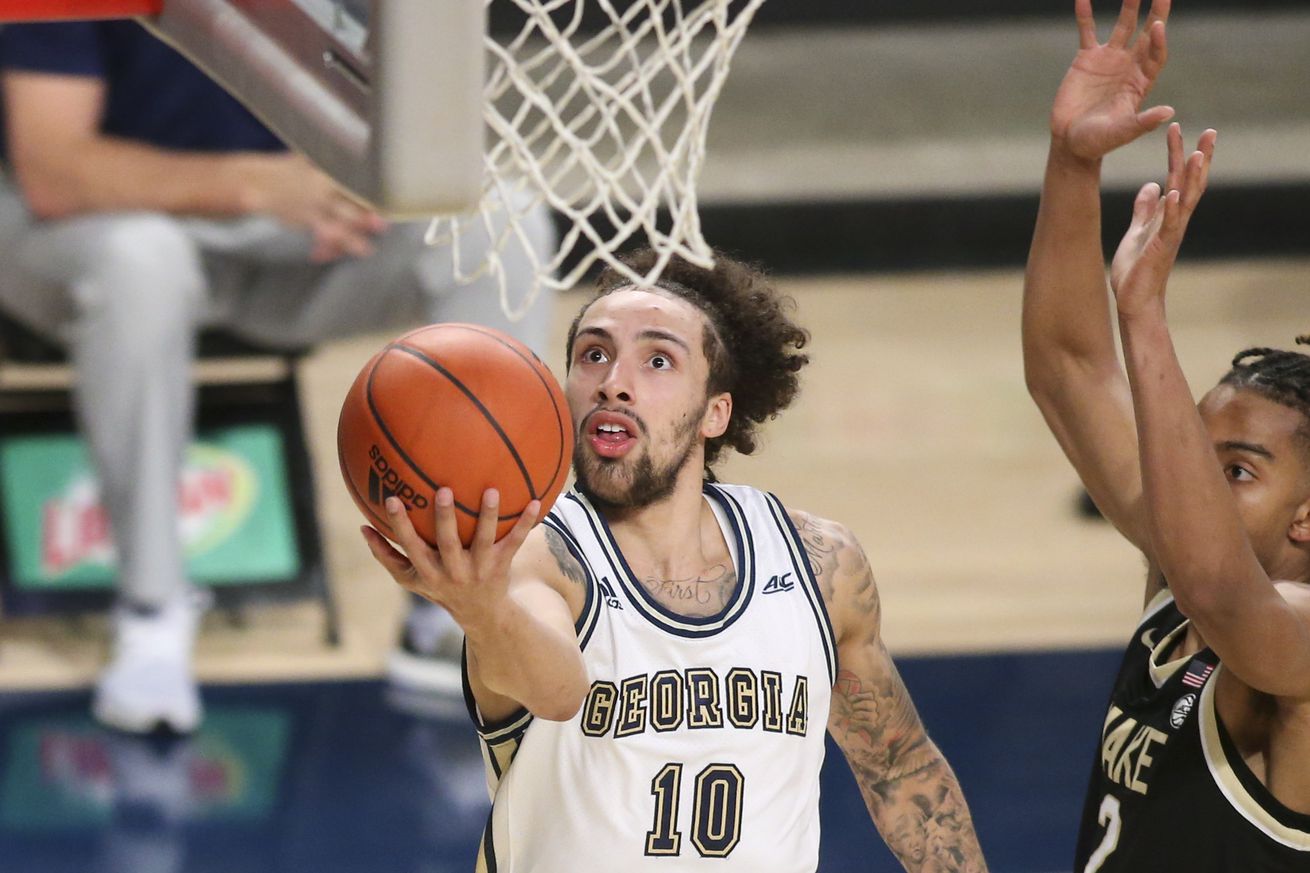 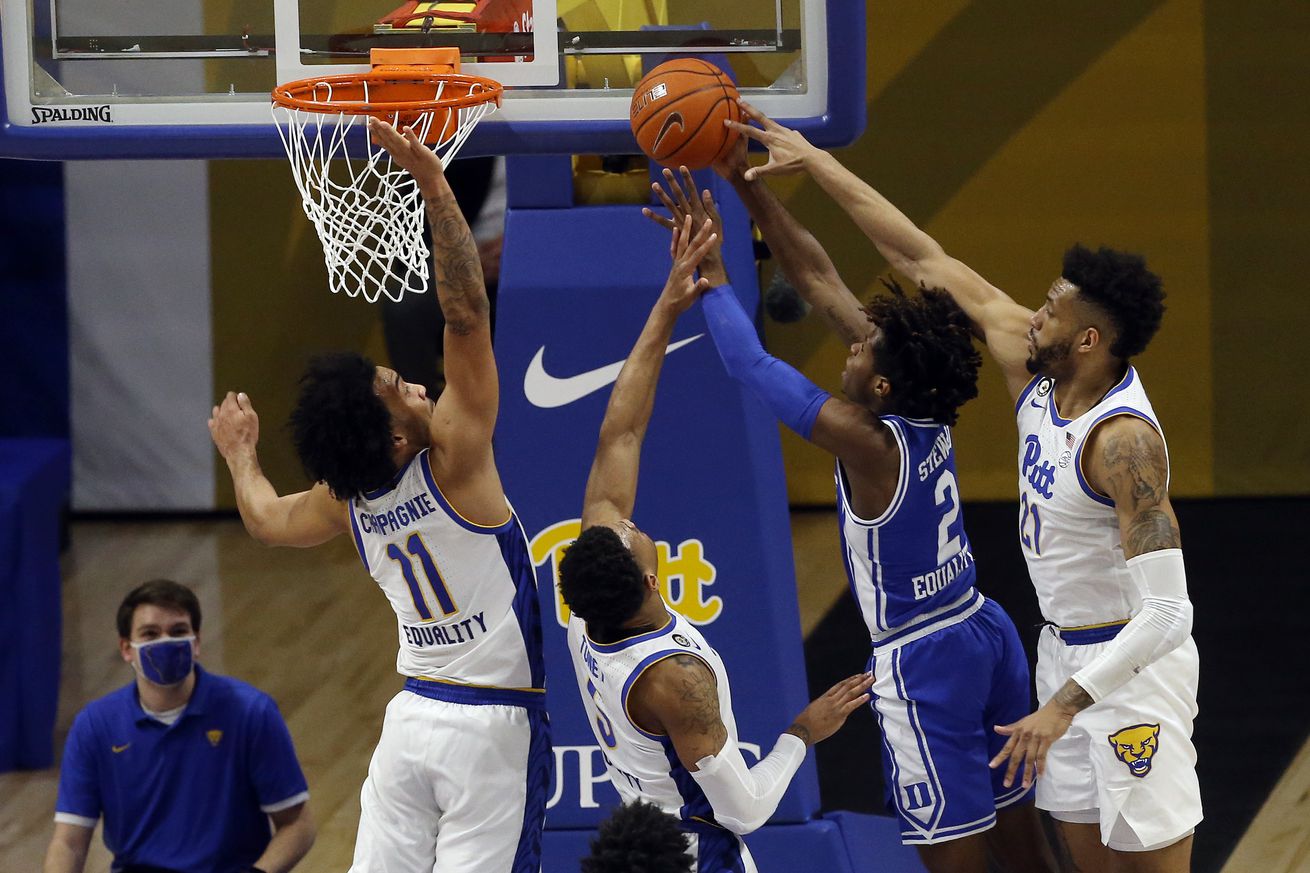 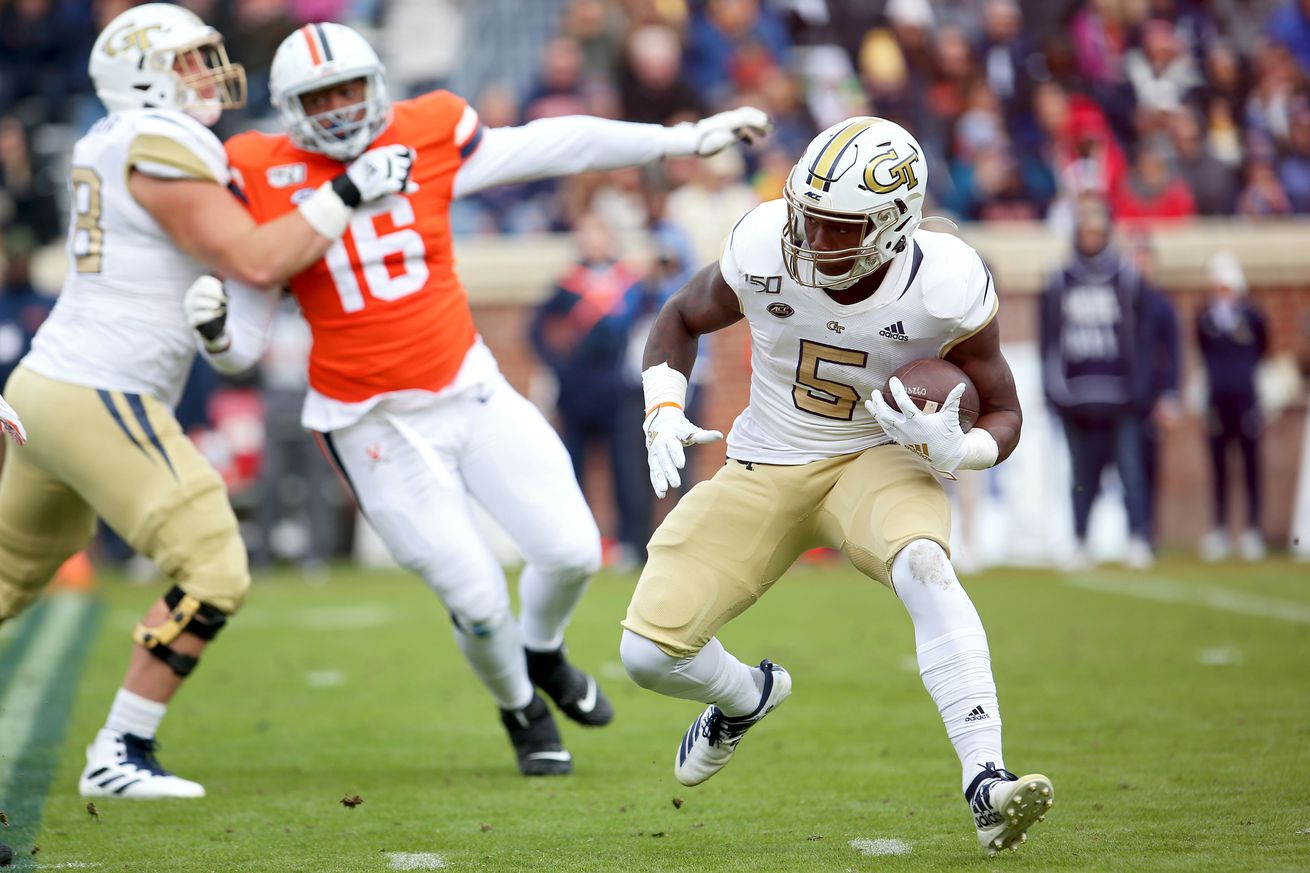 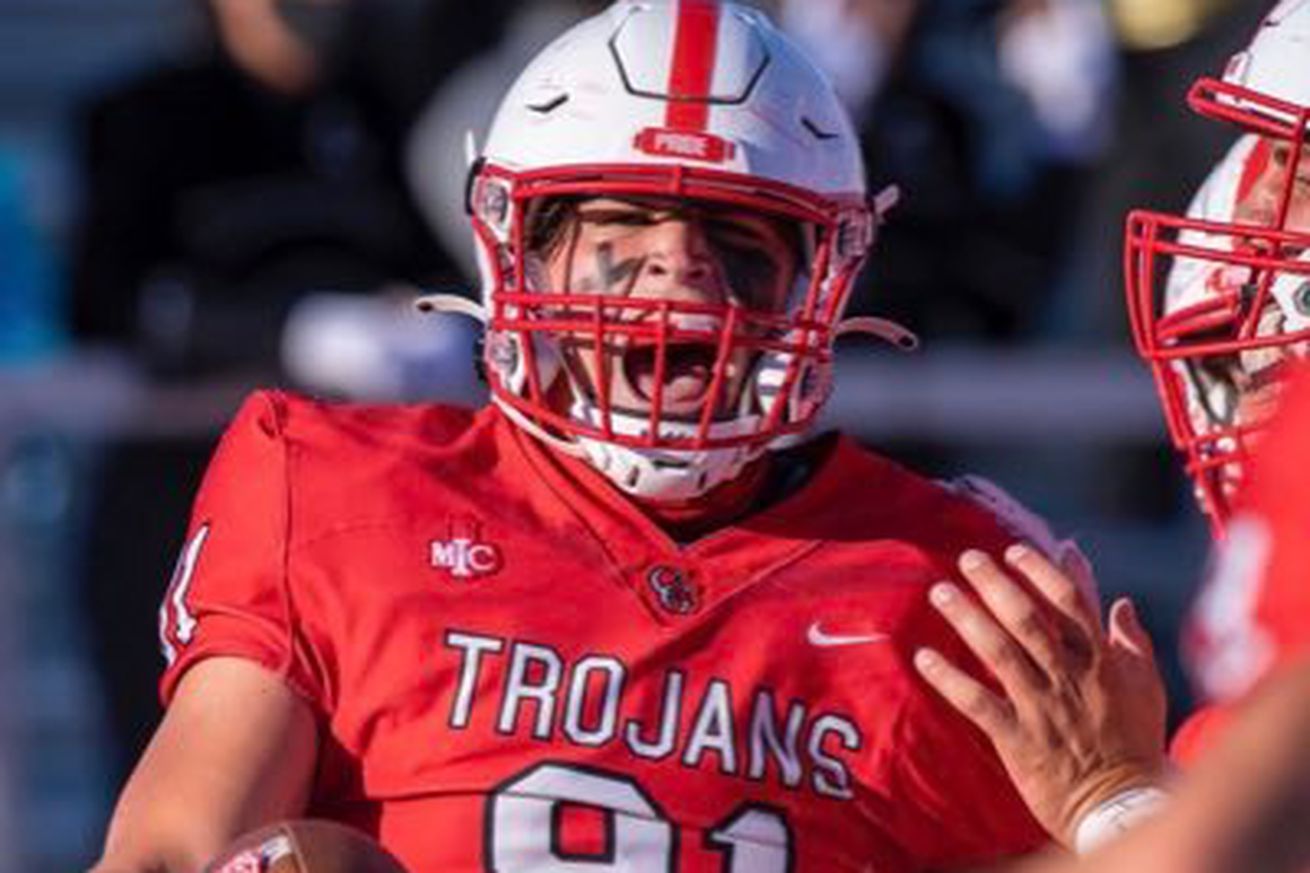 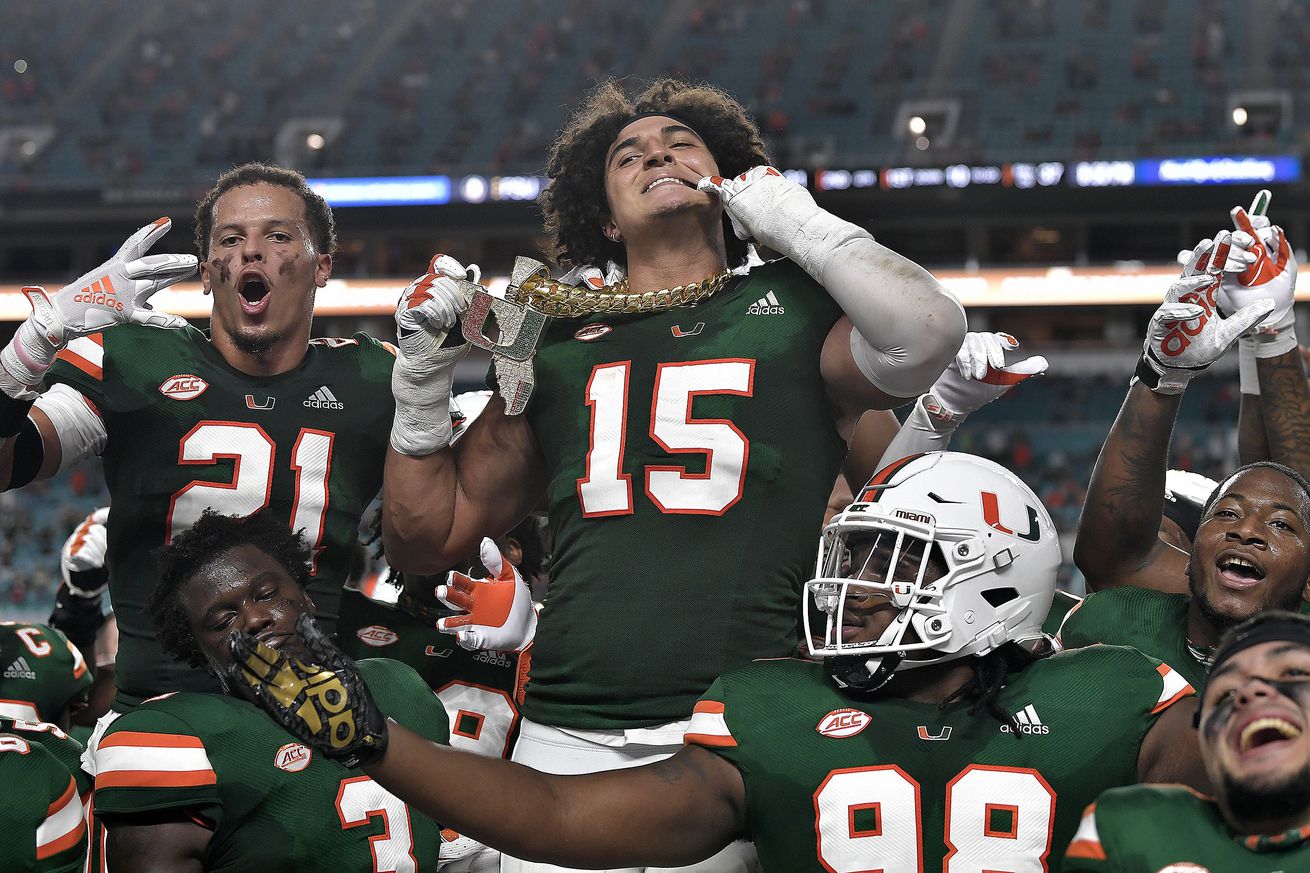 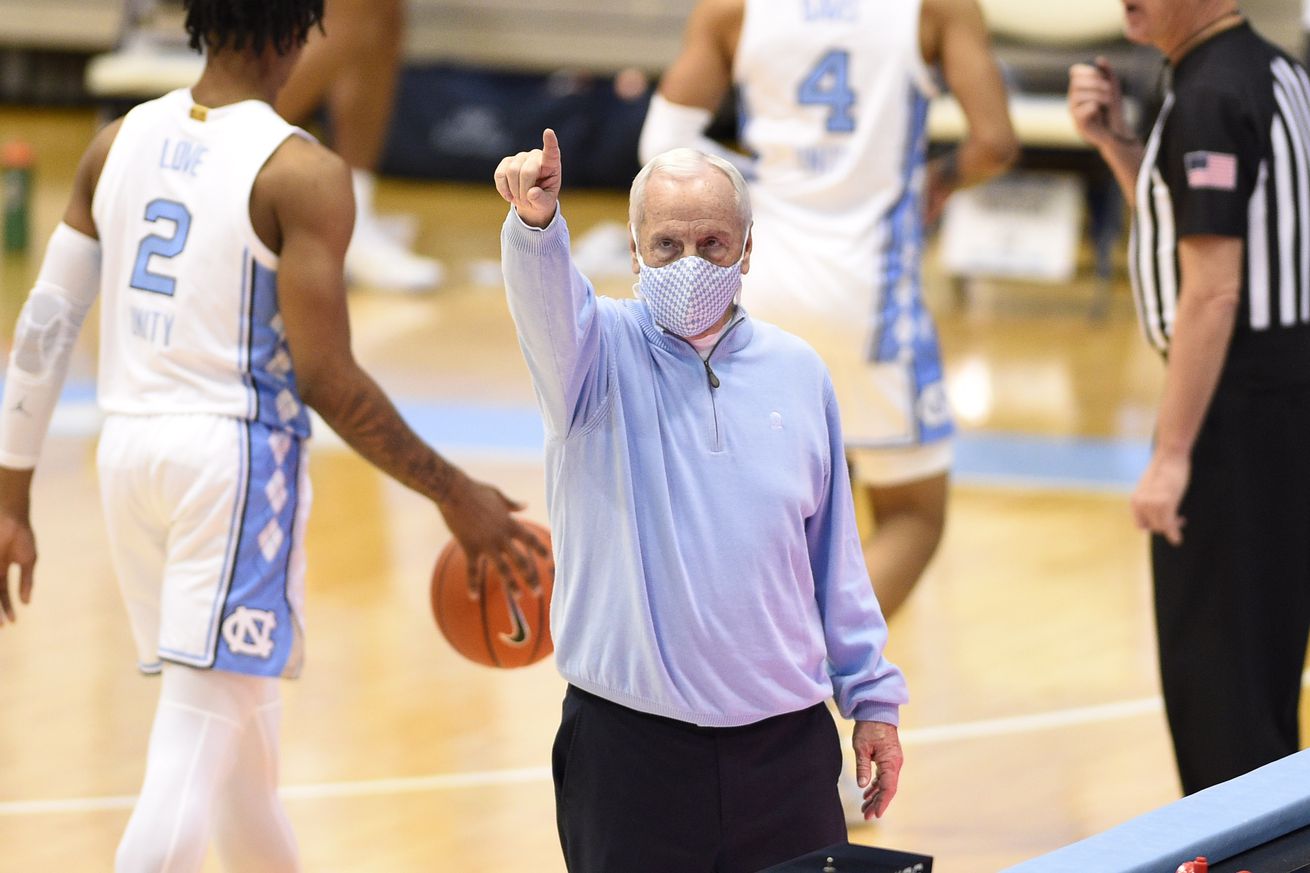 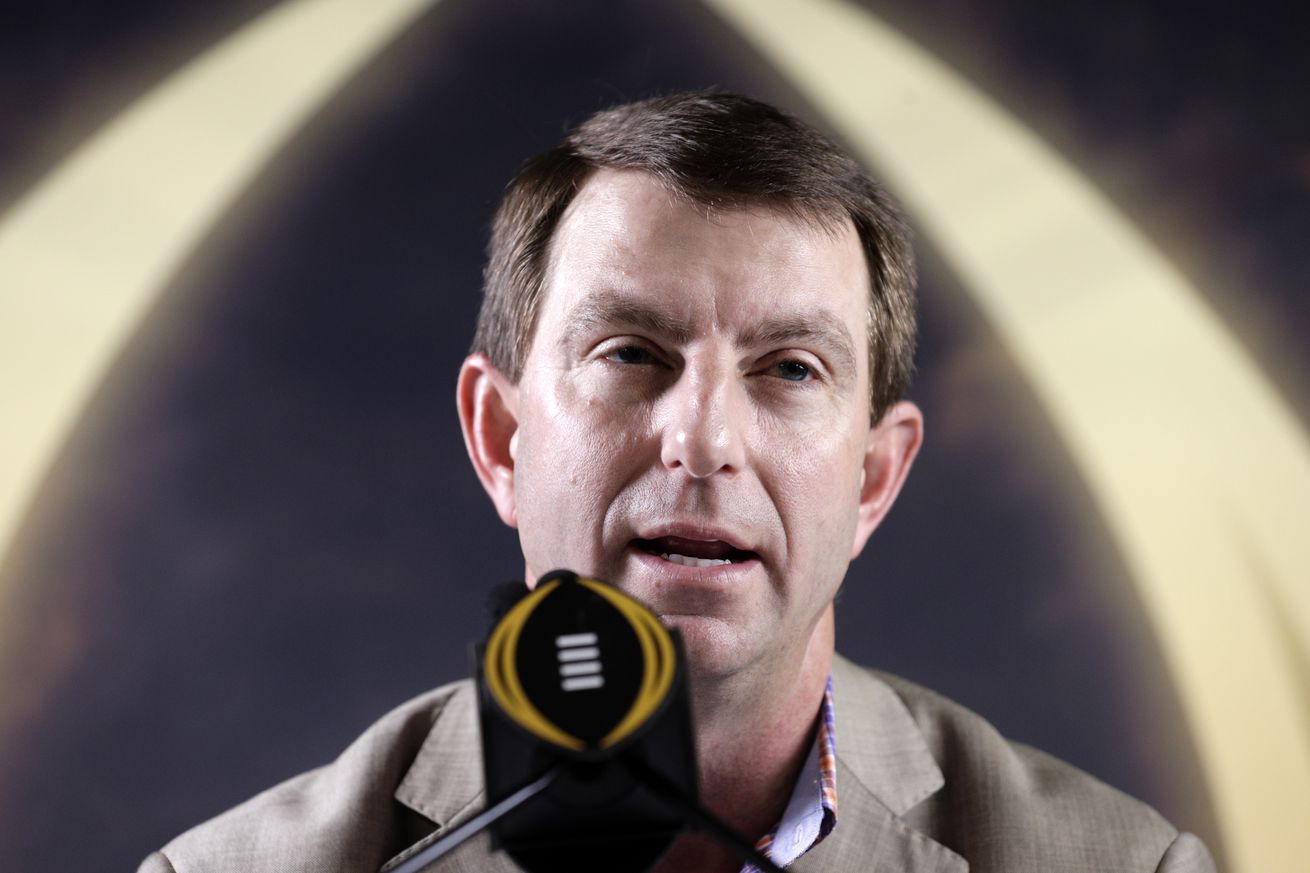 The Four Elite Teams of the Four-Team Playoff Era 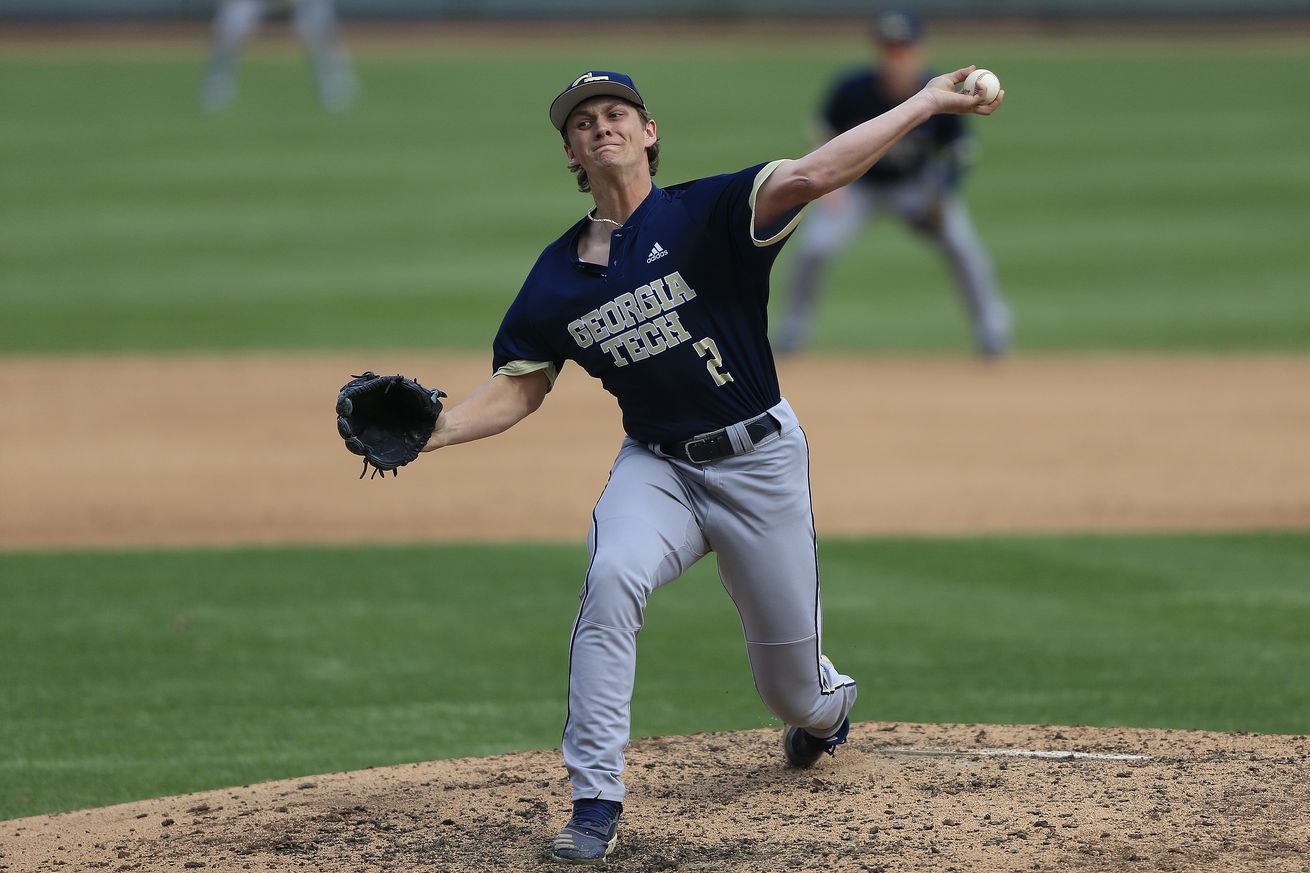 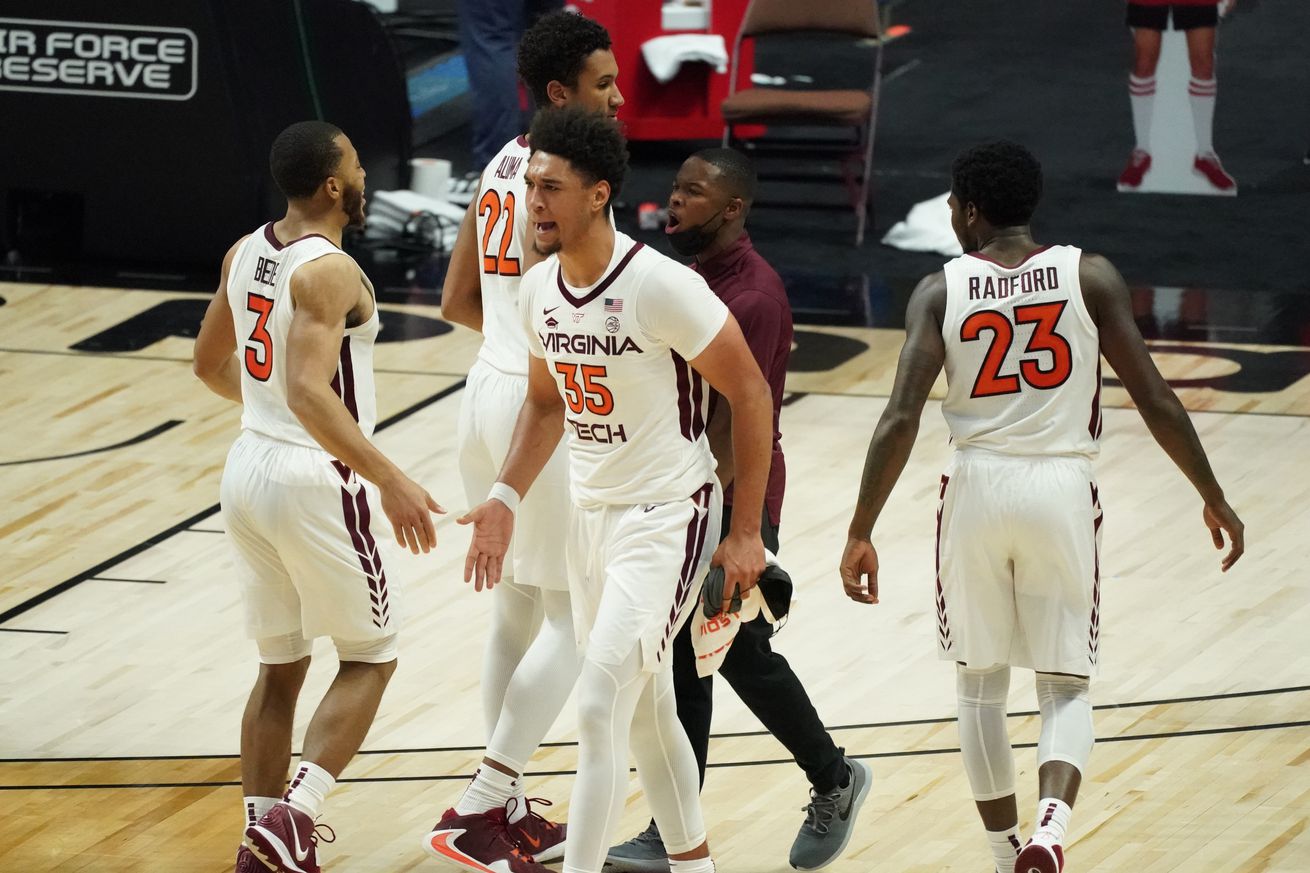 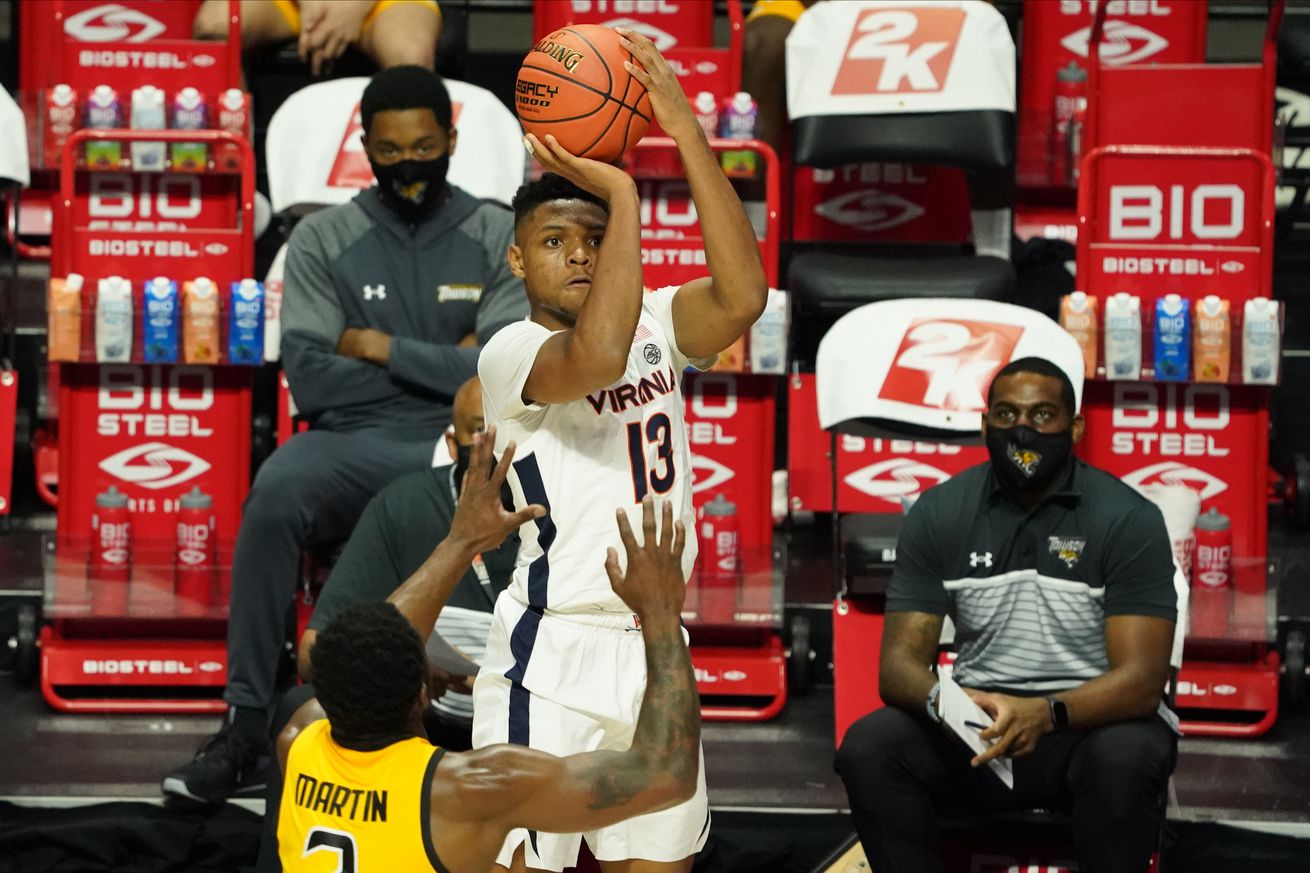 Virginia climbs to No. 13 in latest AP Poll 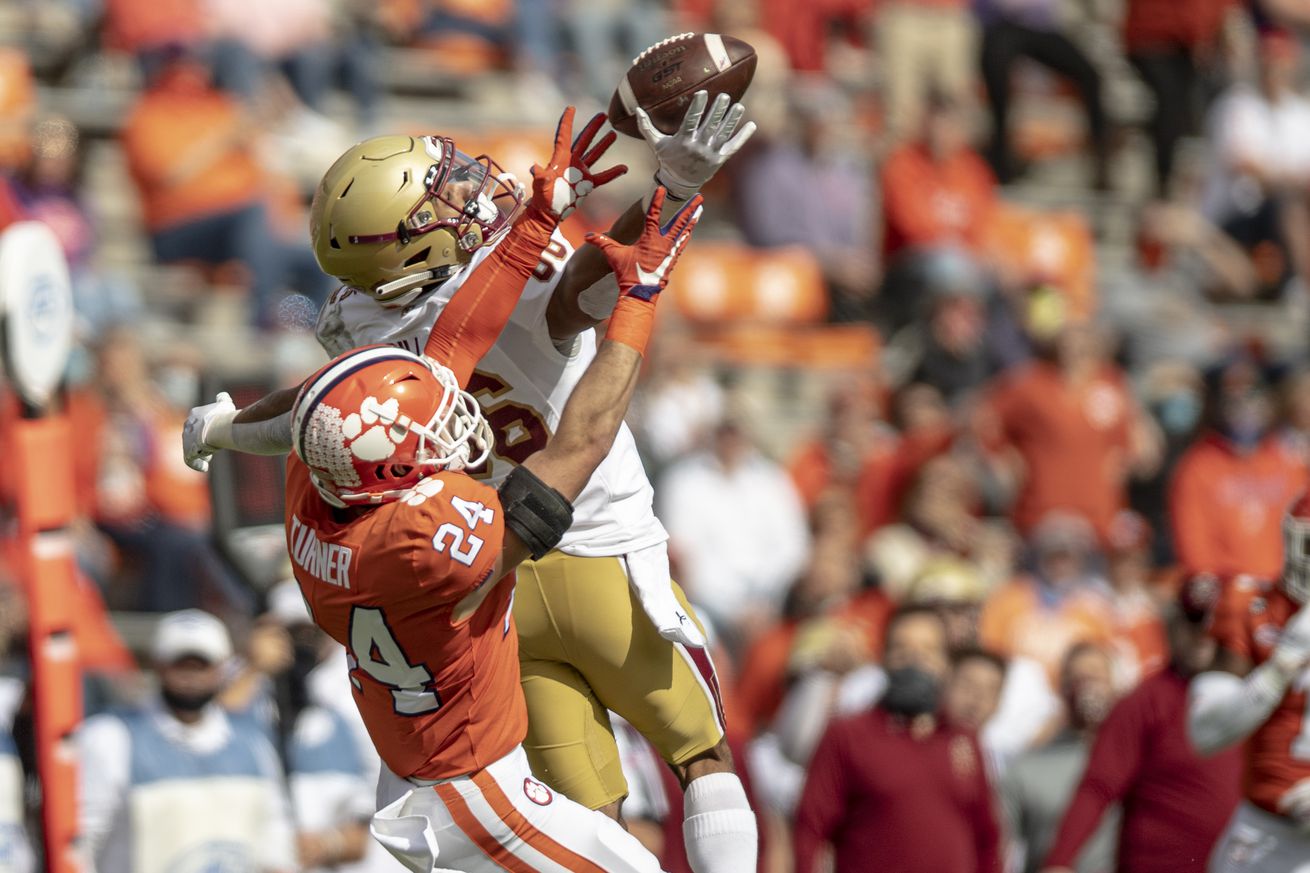 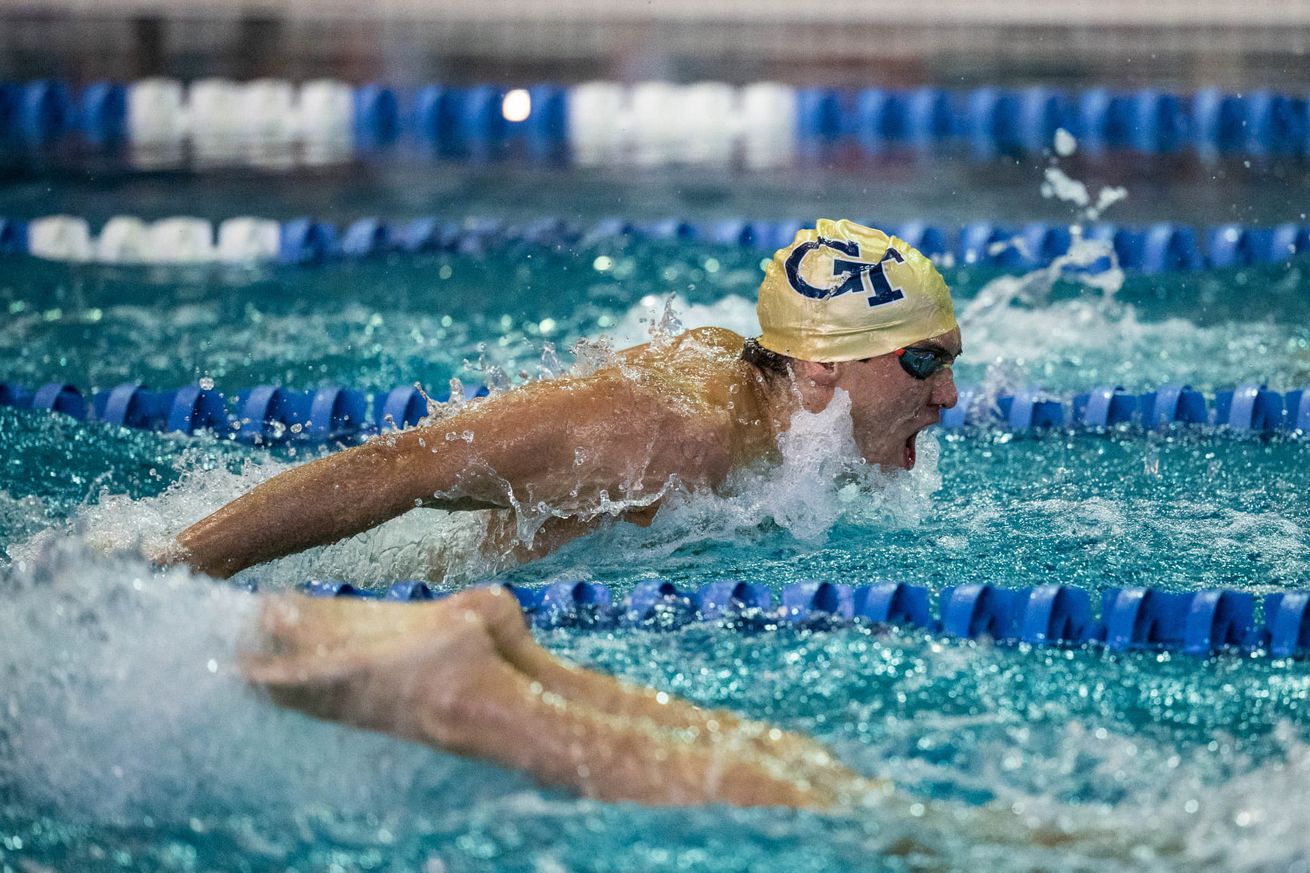 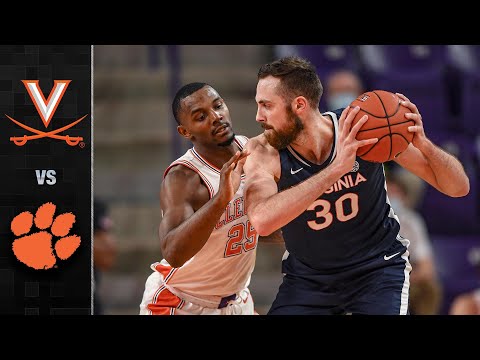 Virginia vs. Clemson: The Cavaliers defeated the Tigers 85-50, their 11th consecutive victory in the series. The 35 point win is the second biggest ever road win over a ranked team in Division 1 history. Virginia shot 61% from the field for the game and made their first nine three-point attempts in the second half. Sam Hauser and Tomas Woldetensae each scored 14 points and hit four three-pointers for UVA. Jay Huff added 12 points, seven rebounds, and five assists. P.J. Hall led Clemson with eight points off the bench.

U.Va. breakdown: Virginia races out to huge lead against ice-cold Clemson, cruises to largest margin of victory ever against ranked foe 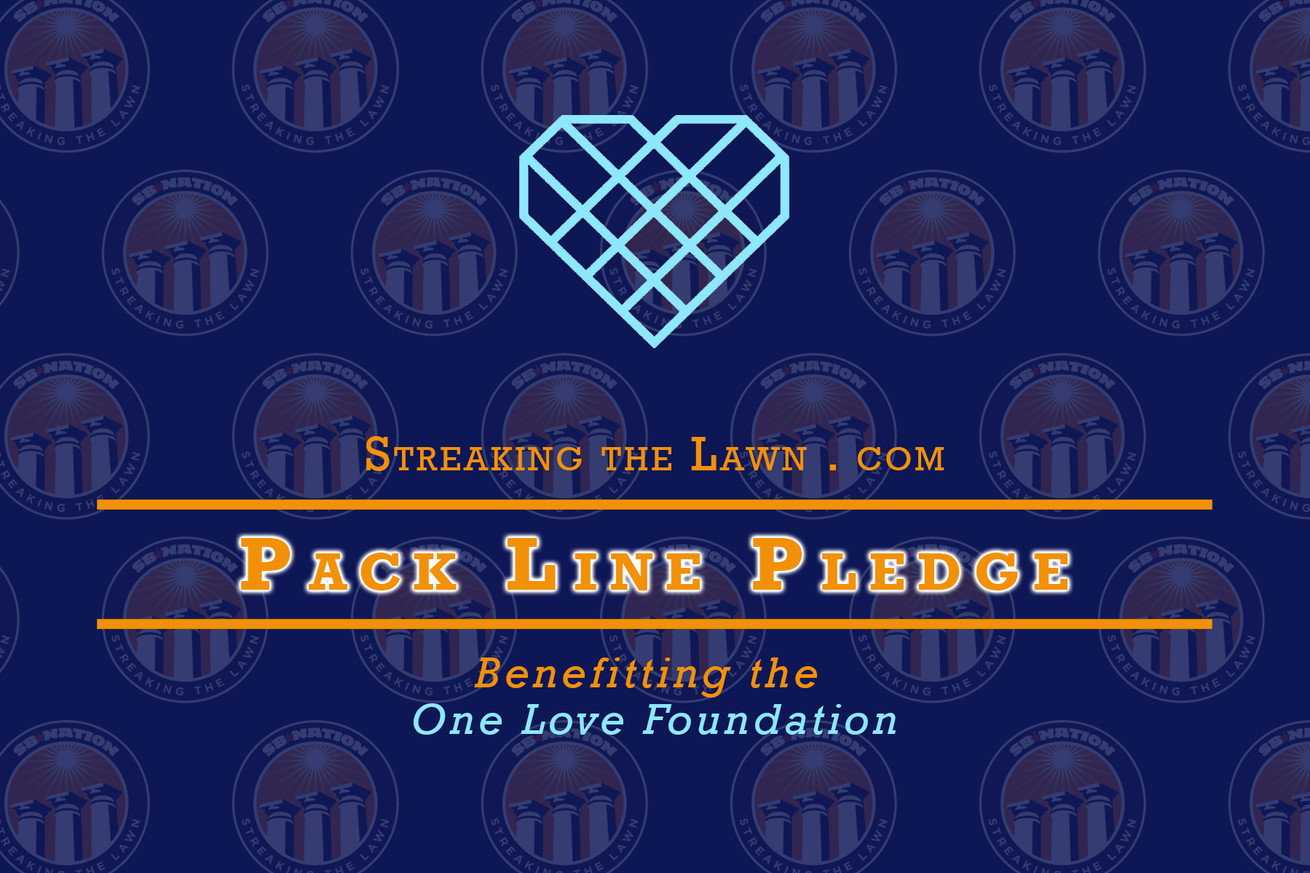 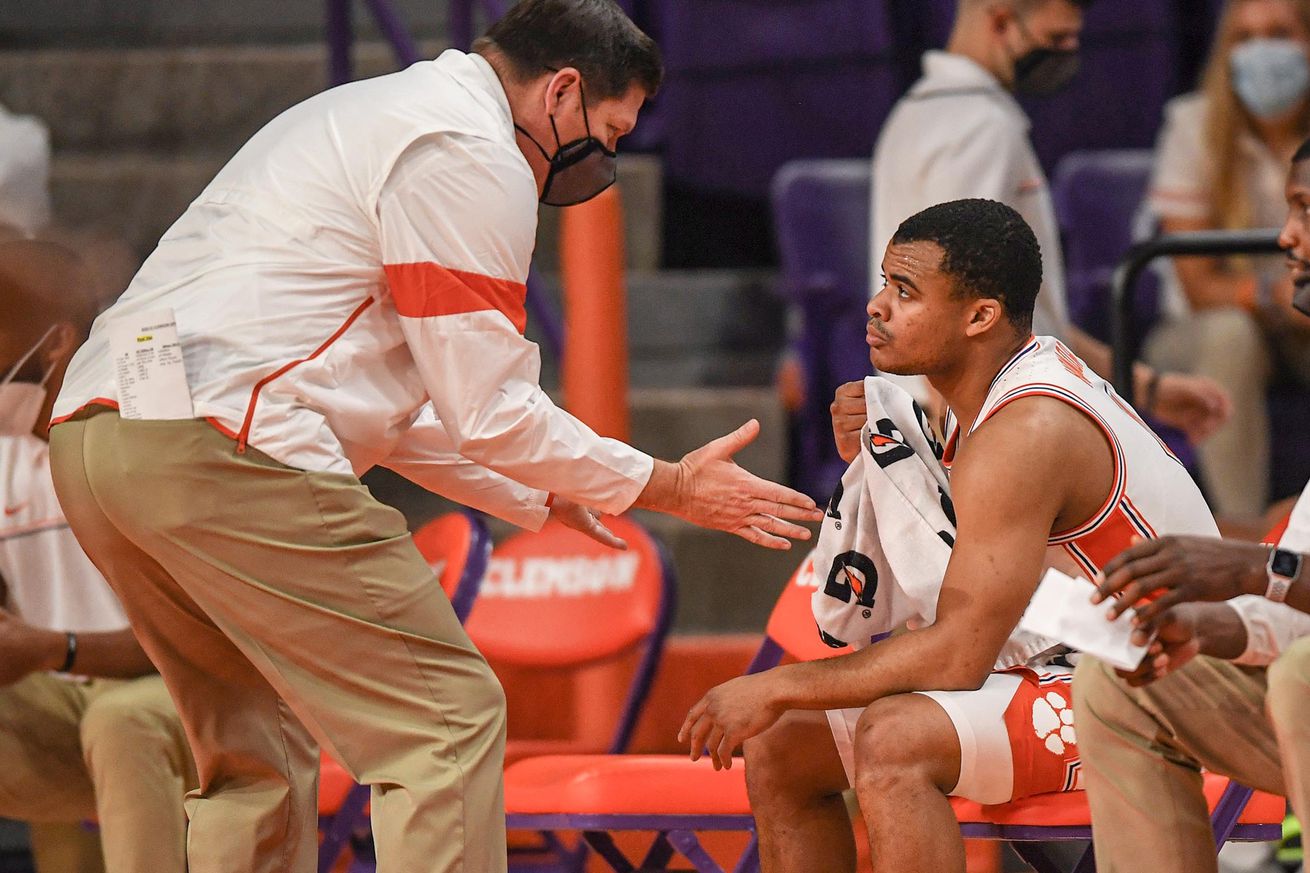 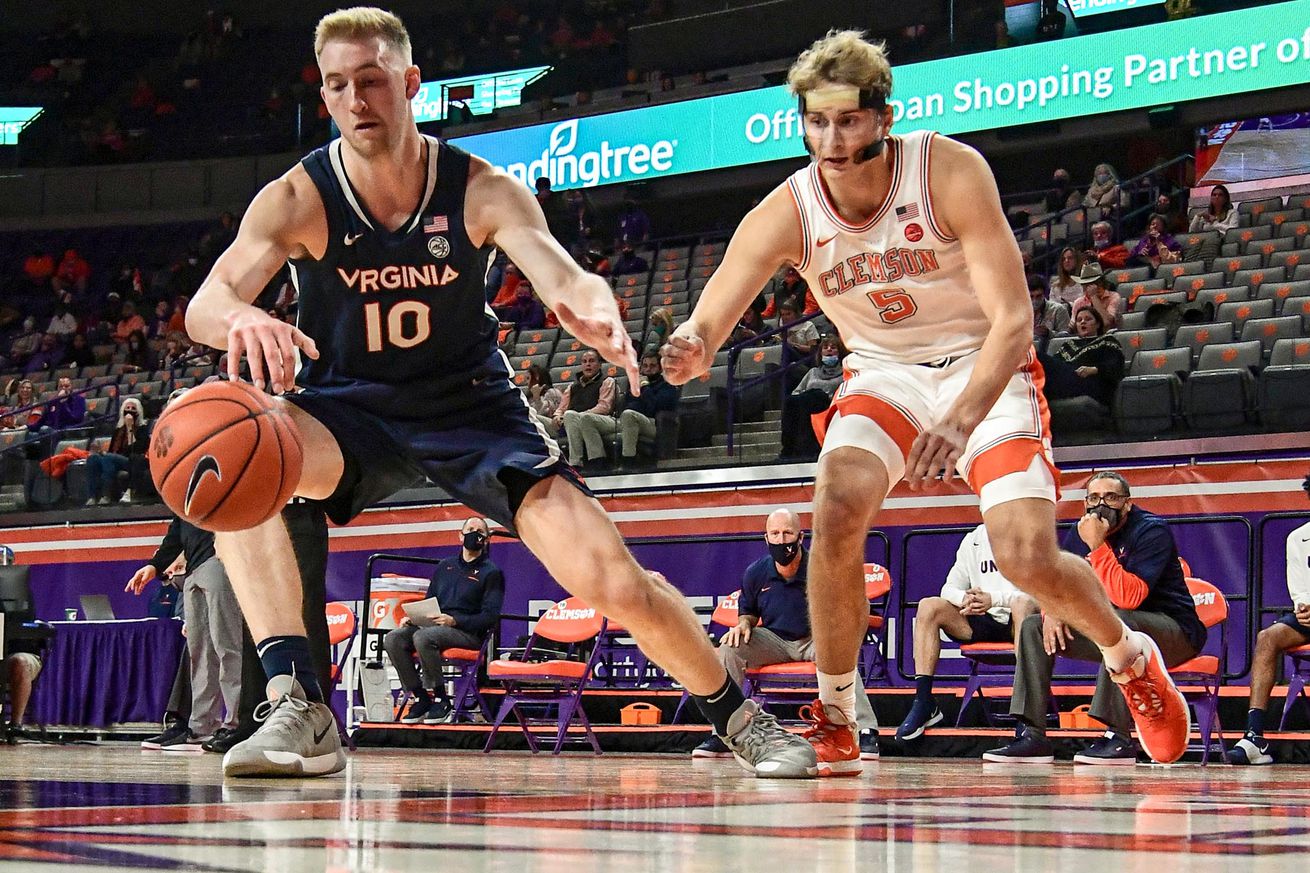 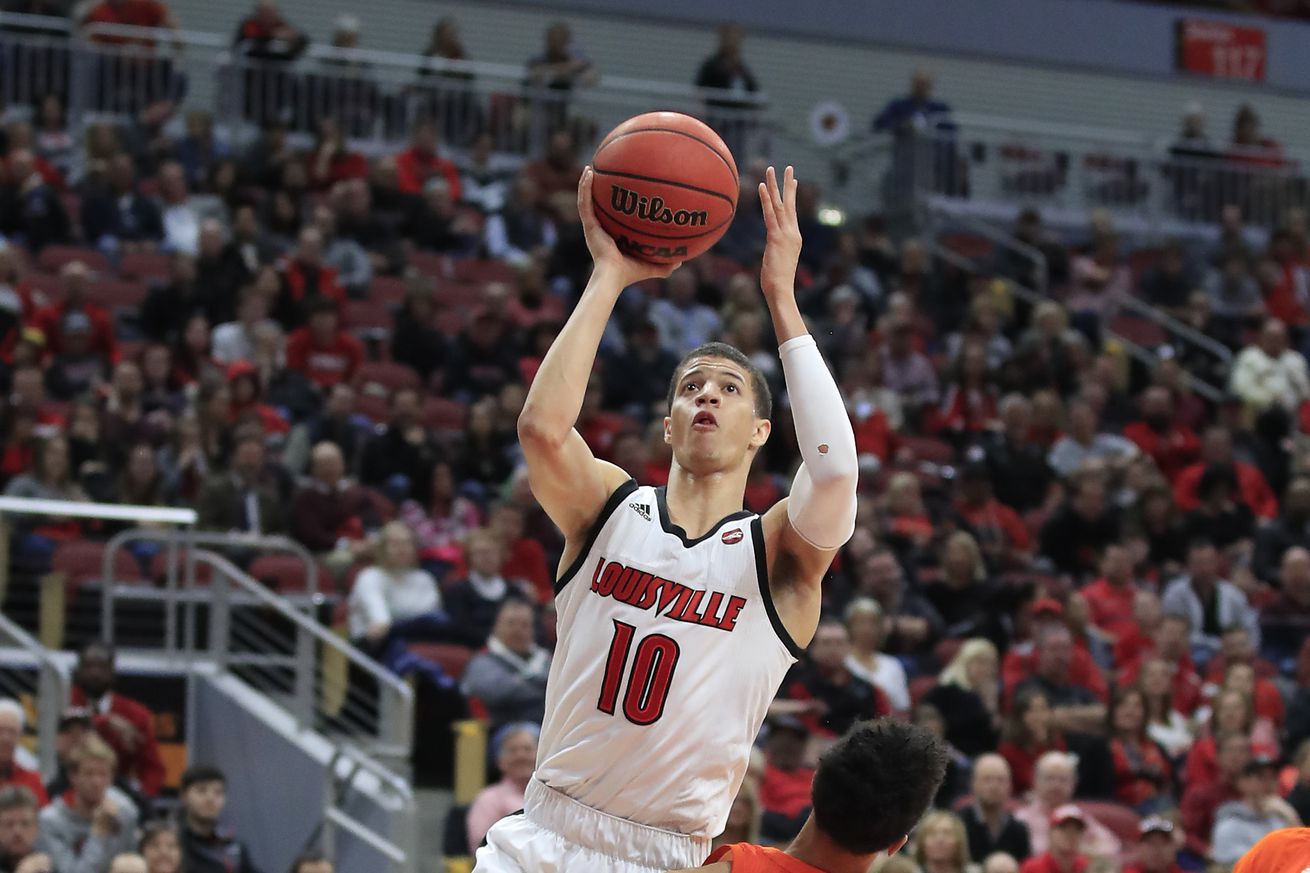 Cards shoot for yet another ACC road win at Miami

It’s time for some Saturday night hoops in Coral Gables. 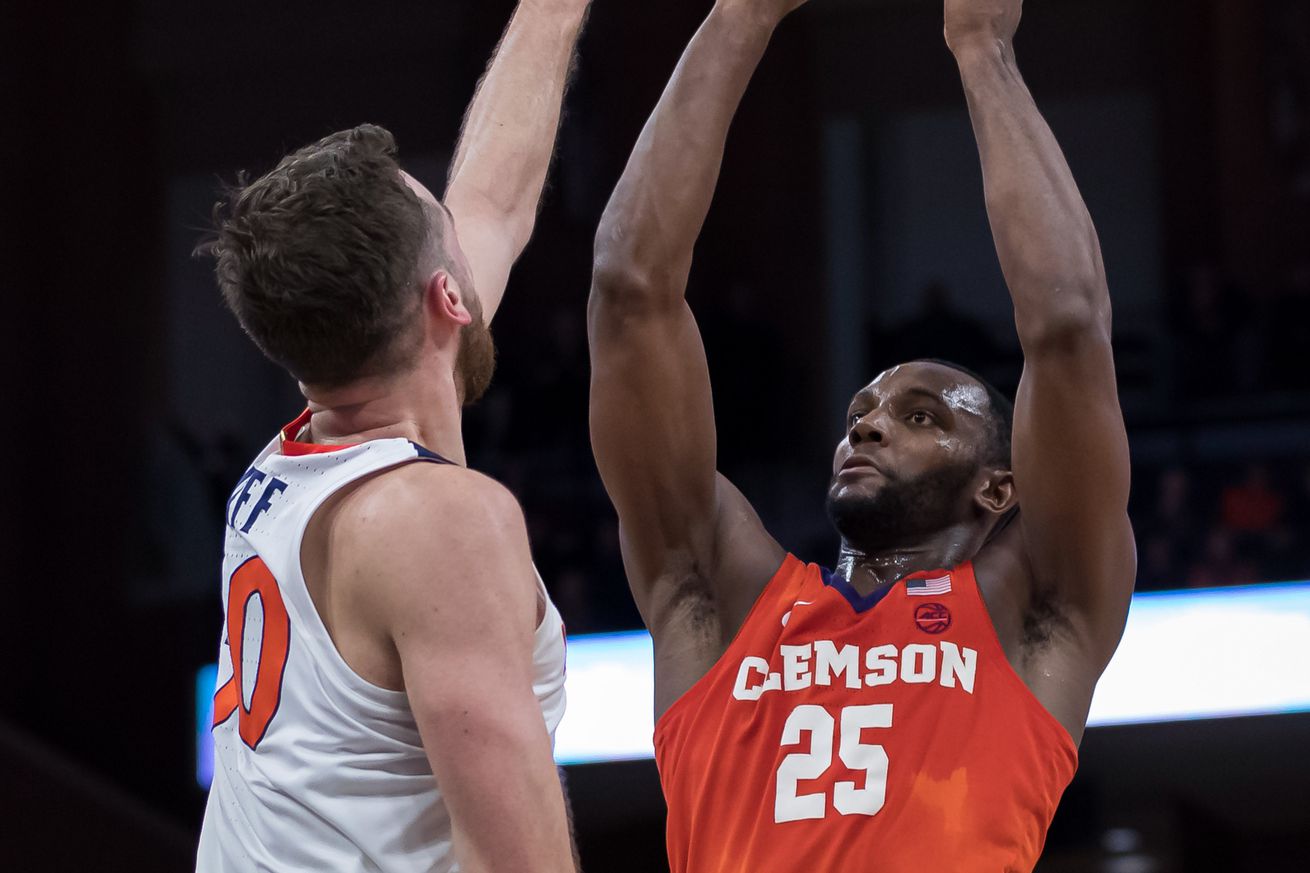 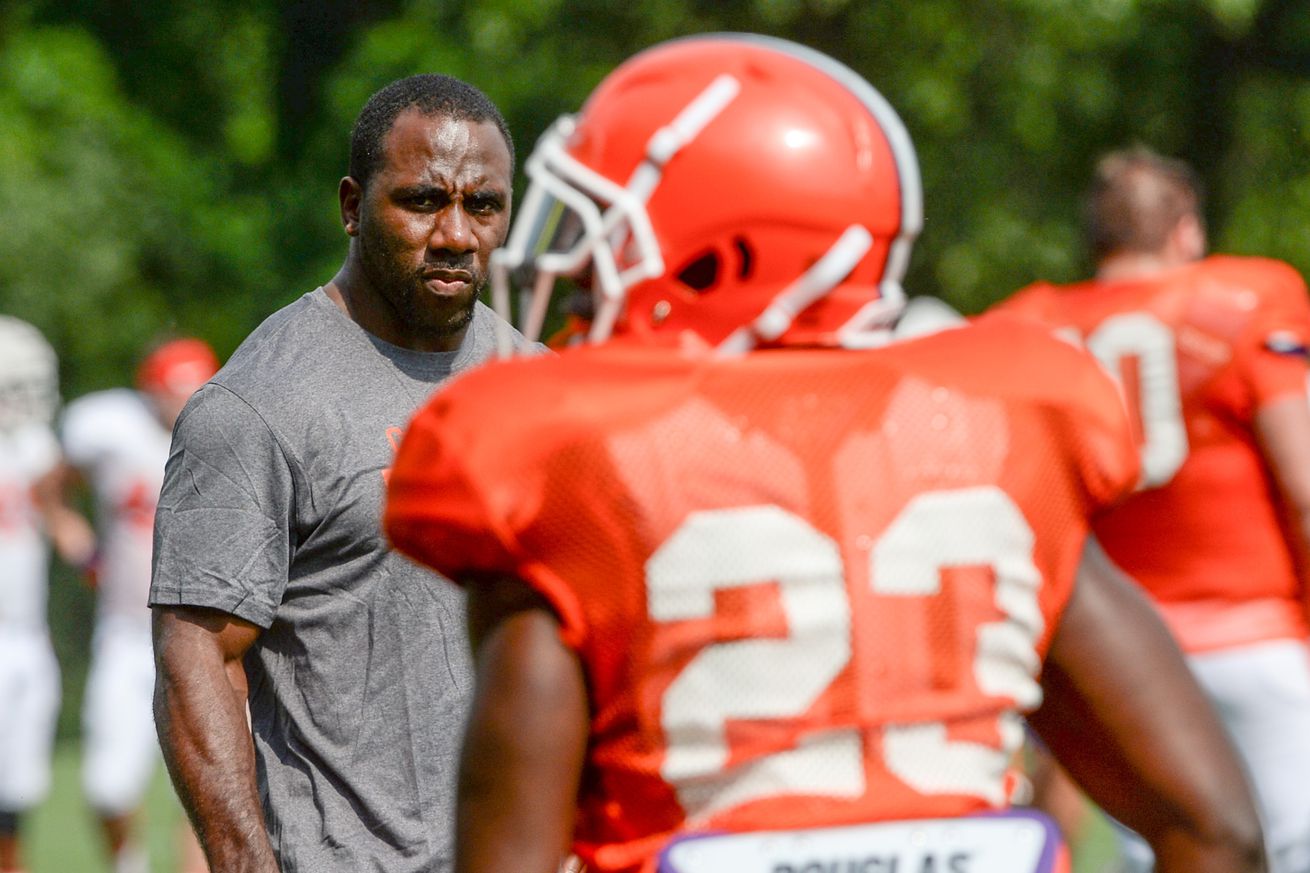 Duke's Cutcliffe gives up play-calling and shuffles his staff

Duke coach David Cutcliffe announced he’s shuffled his coaching staff following a 2-9 season, but the most significant move involved the head coach. He’s given up the play-calling duties and going back to a CEO role.

Clemson's QB battle could heat up in spring game