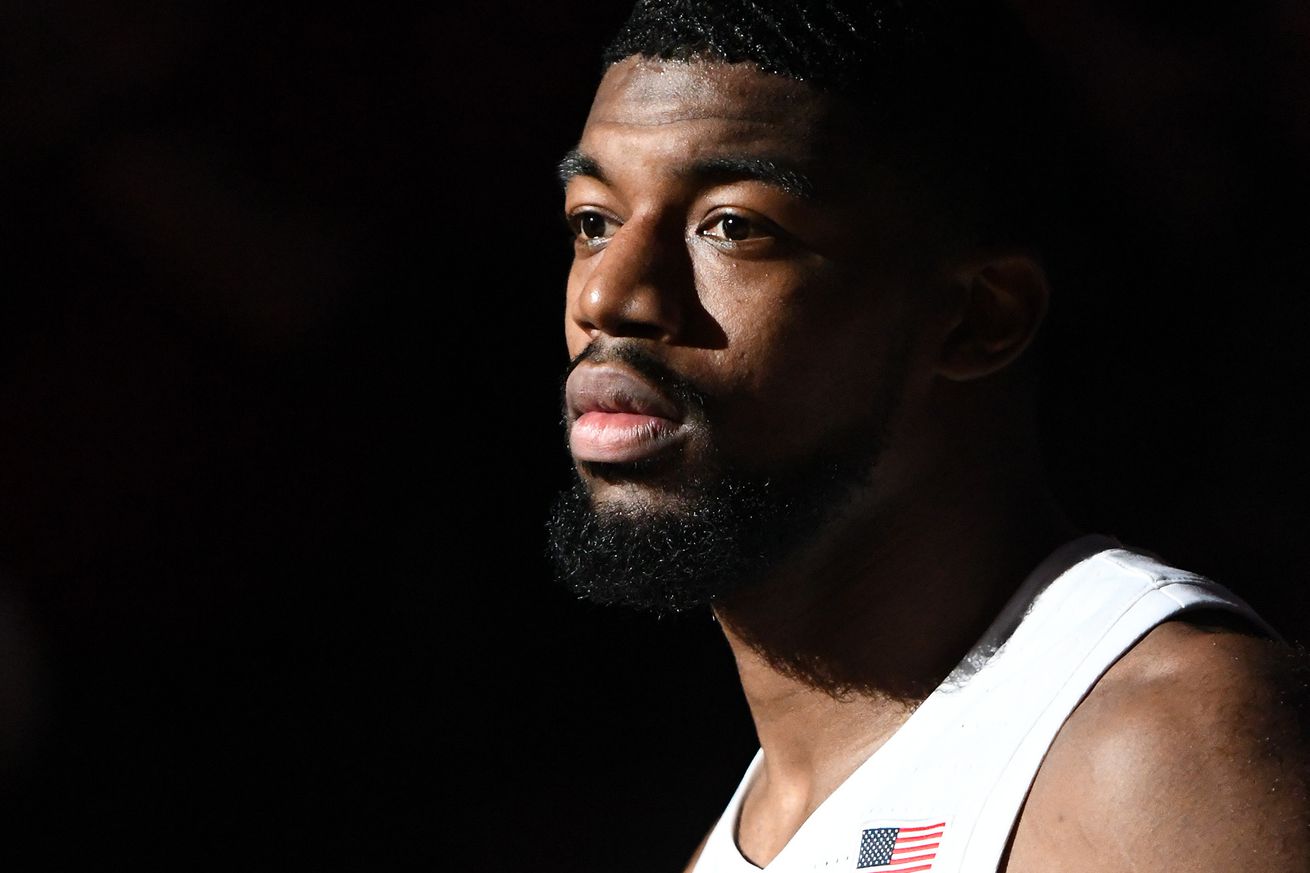 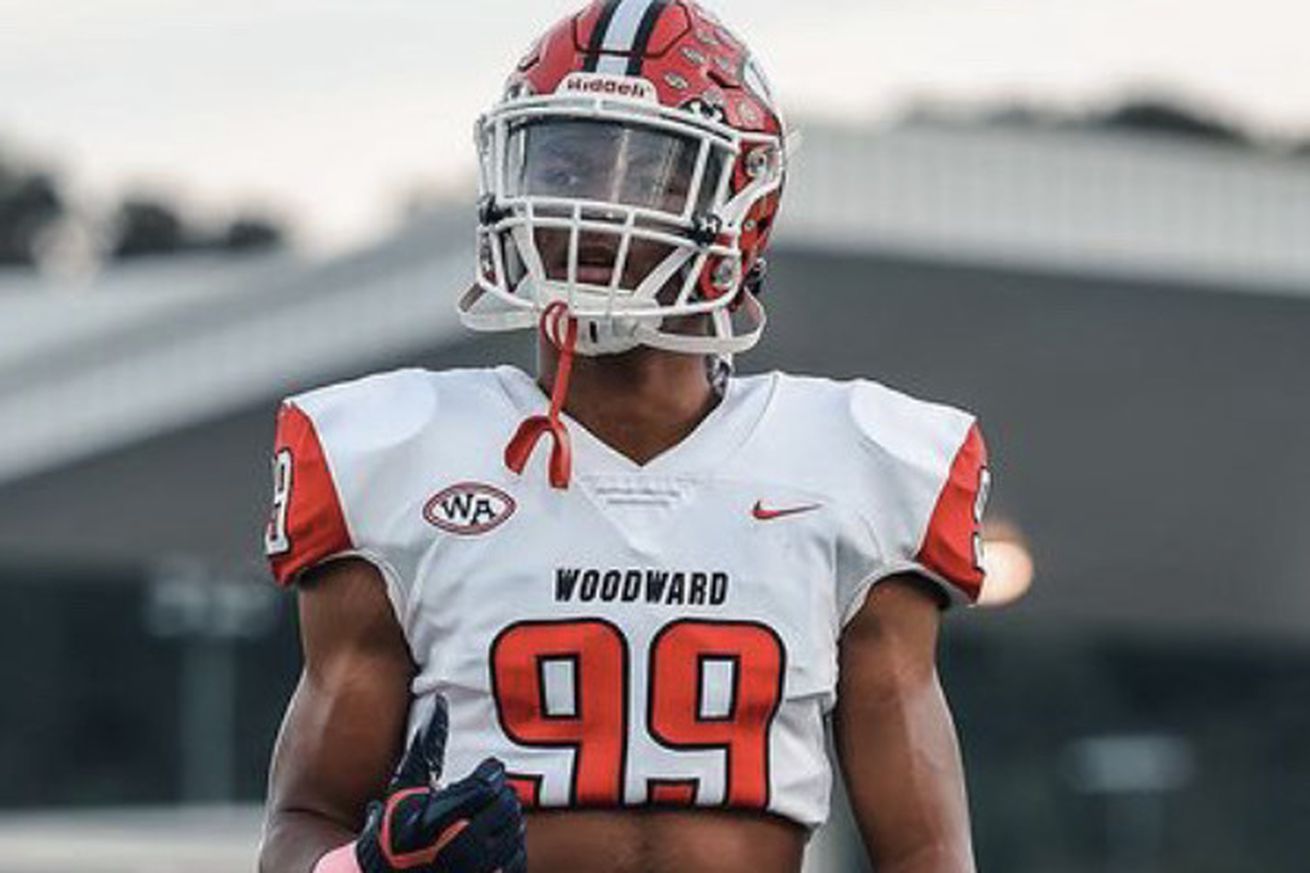 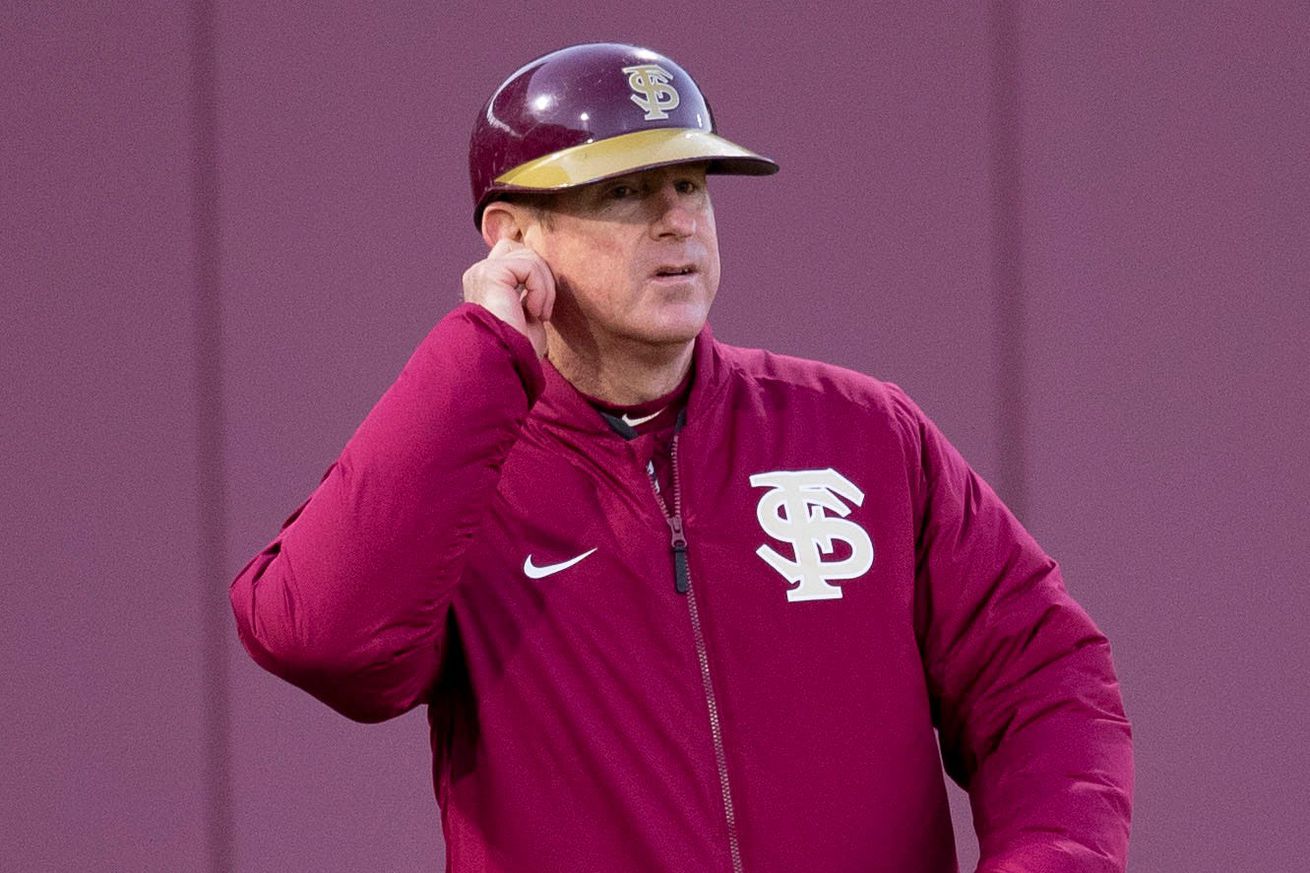 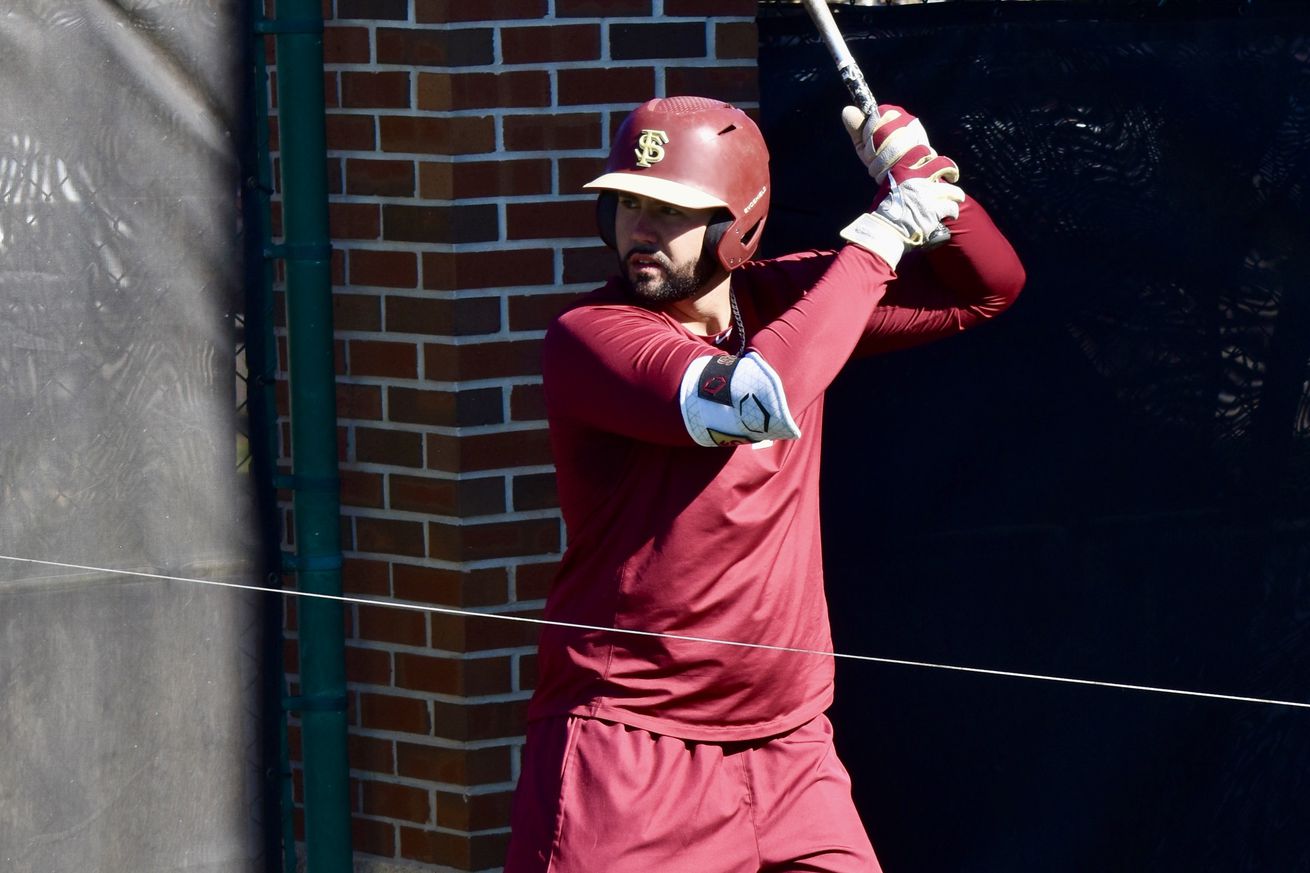 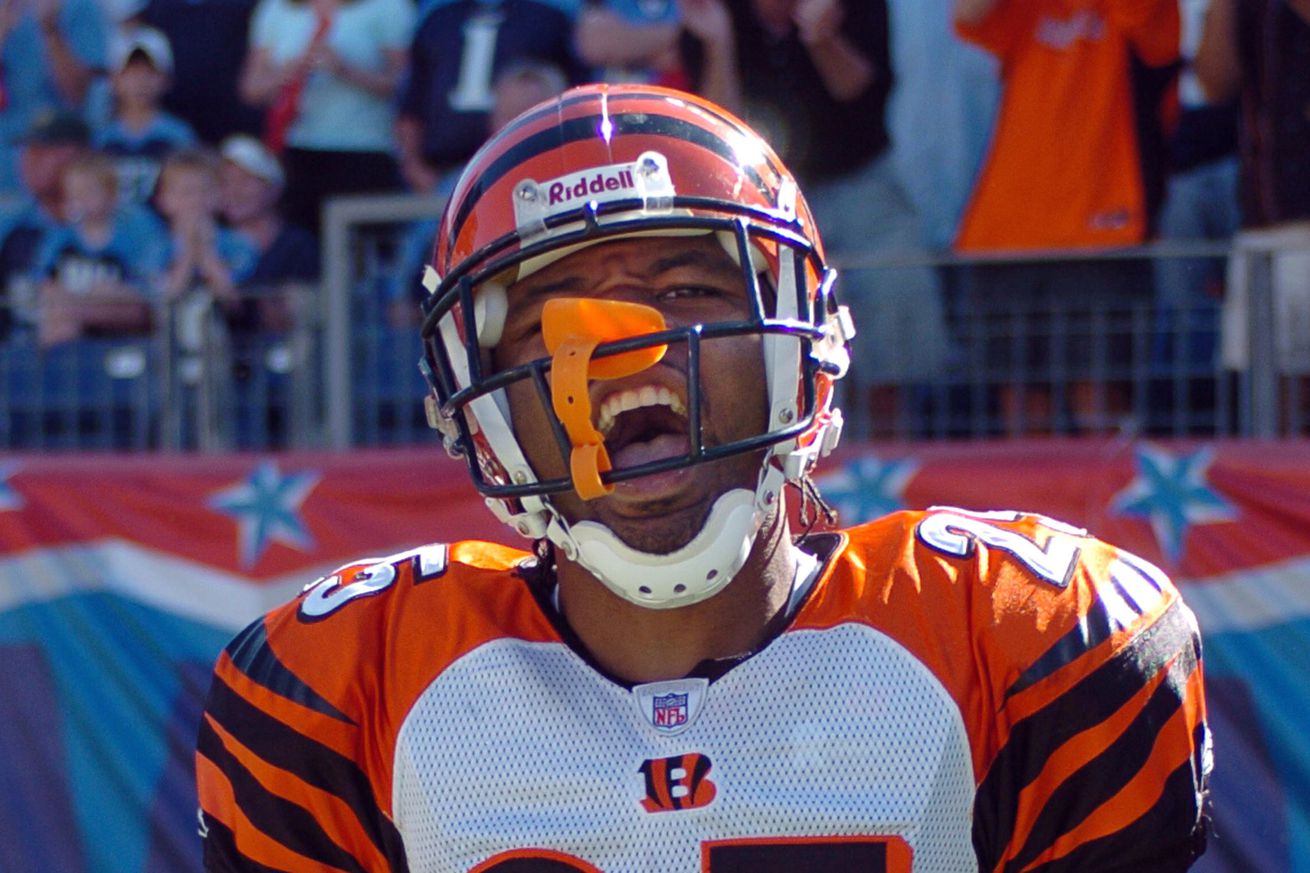 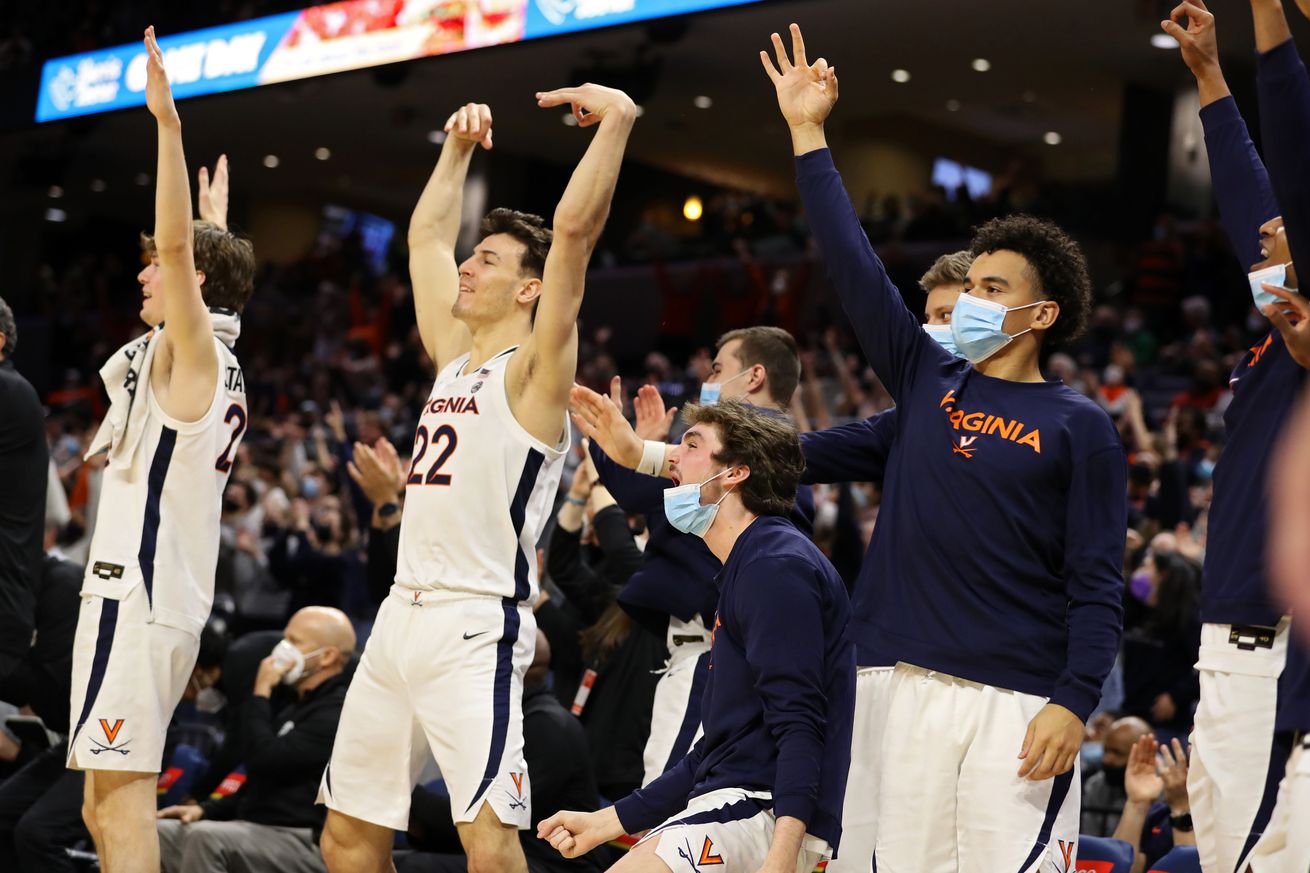 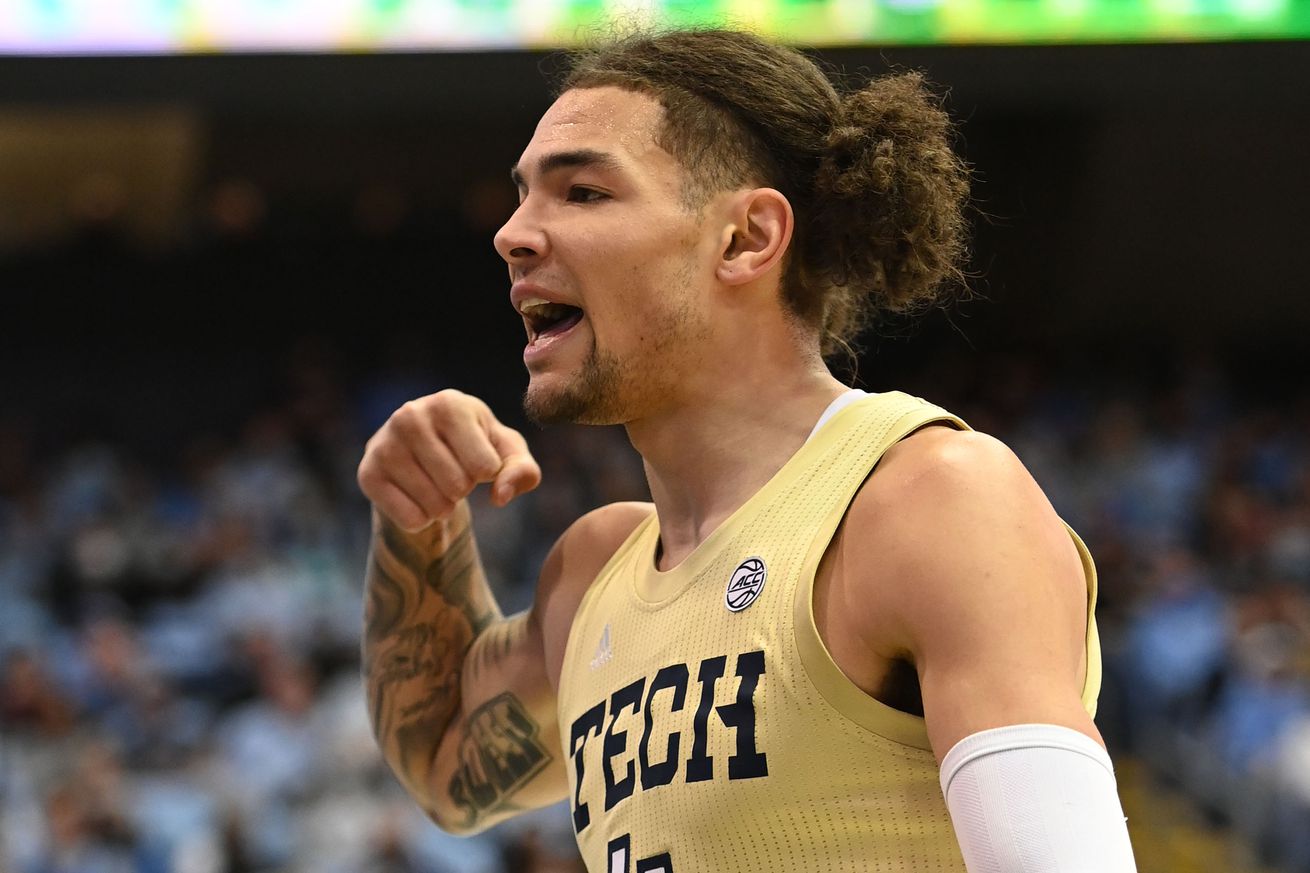 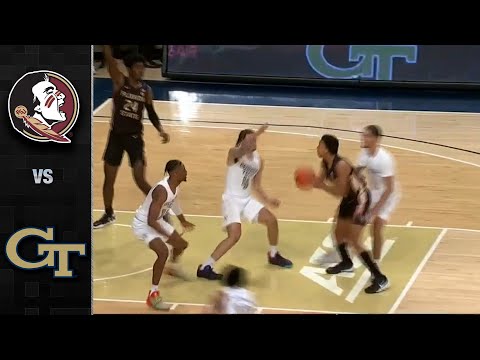 Florida State vs. Georgia Tech: The Yellow Jackets picked up their second conference win of the season as they stung Florida State for a 75-61 victory. After starting off the game in a 7-0 hole, Georgia Tech ended the first half on an 18-5 run to take an 11-point lead into halftime. The Yellow Jackets' defense stifled the Seminoles' offense all game long, resulting in 13 steals for Georgia Tech. Jordan Usher led Georgia Tech and played great in all aspects of the game. Usher had 19 points, eight rebounds, five assists, and five steals. Michael Devoe added 15 points five rebounds, and five assists. For Florida State, Anthony Polite was the leading scorer with 11 points. Naheem McLeod had 10 points and seven rebounds. 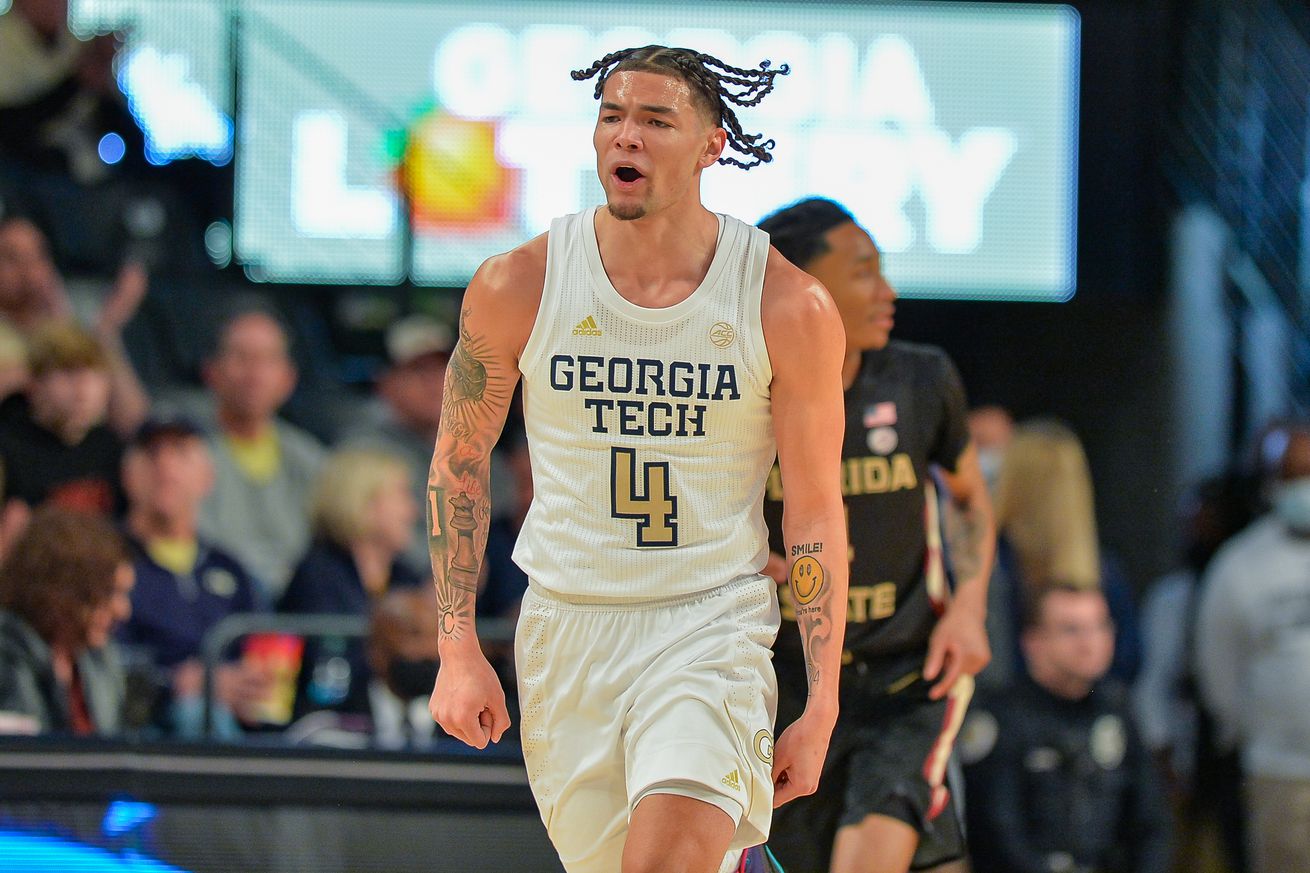 Tech Pulls Off The Upset Against FSU 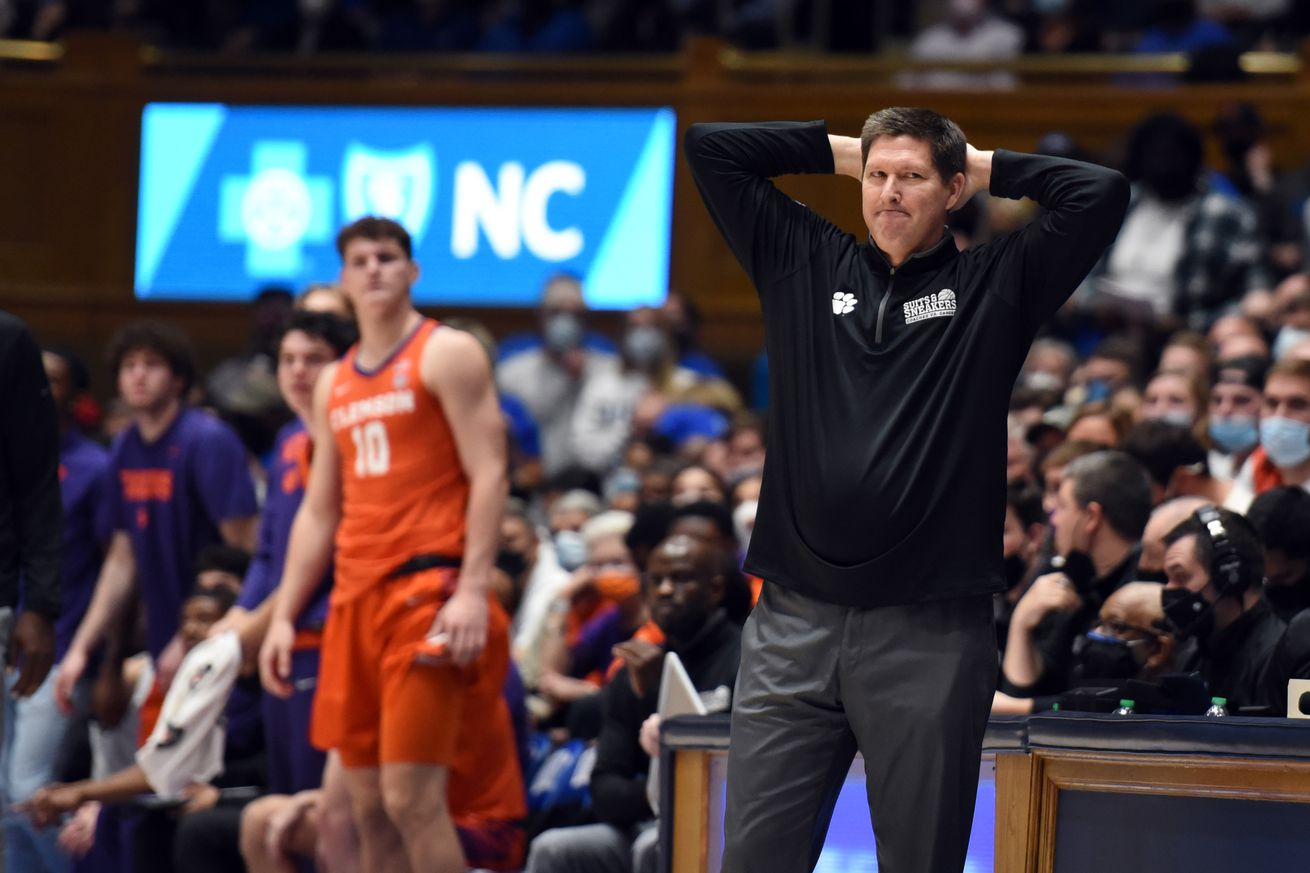 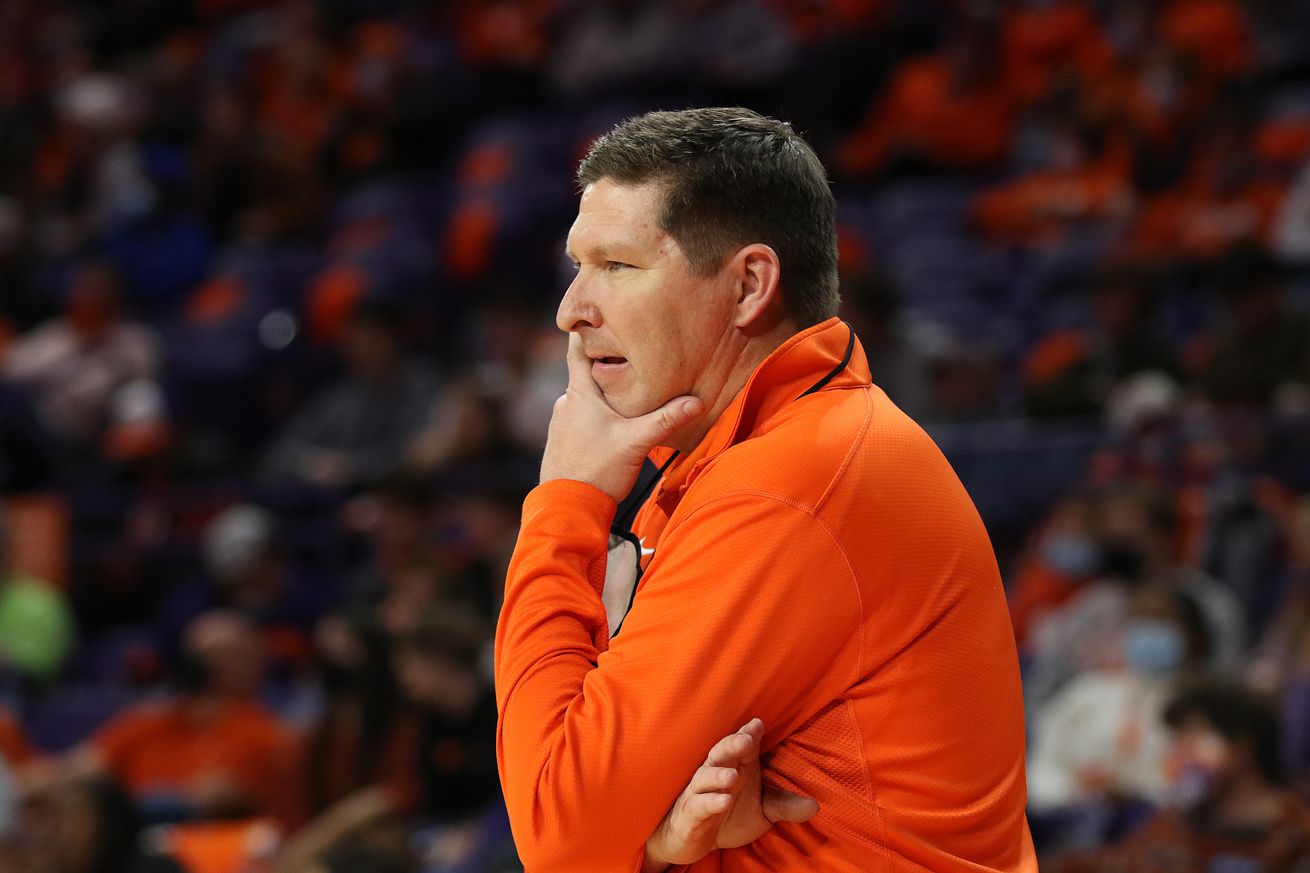 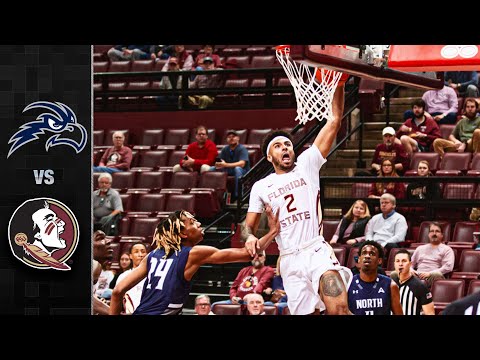 North Florida vs. Florida State: The 'Noles continued their hot streak winning their seventh game in eight tries, defeating North Florida, 86-73. Caleb Mills poured in 21 points on 8-12 shooting for FSU. Star freshman Matthew Cleveland had a great game for the Seminoles as well, scoring a career-high 21 points, and made it a double-double with 10 rebounds. 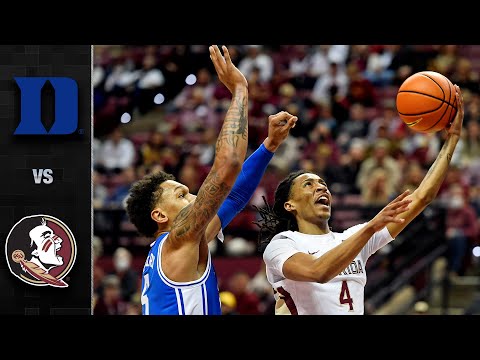 Duke vs. Florida State: The Seminoles took down the #6 Blue Devils, 79-78 in overtime. With FSU down by two in the final seconds of regulation, RayQuan Evans hit a bank shot off the top of the backboard to force overtime. Then in the final seconds of OT, Florida State's John Butler blocked Wendell Moore Jr's potential game-winning shot to secure the win for the Seminoles. Caleb Mills led Florida State in scoring with 18 points. John Butler was the only other Seminole in double-figures, with 14 points. For Duke, Paolo Banchero had 20 points, 12 rebounds, and seven assists. Mark Williams added 15 points and seven rebounds.