Get to ‘crootin my dude 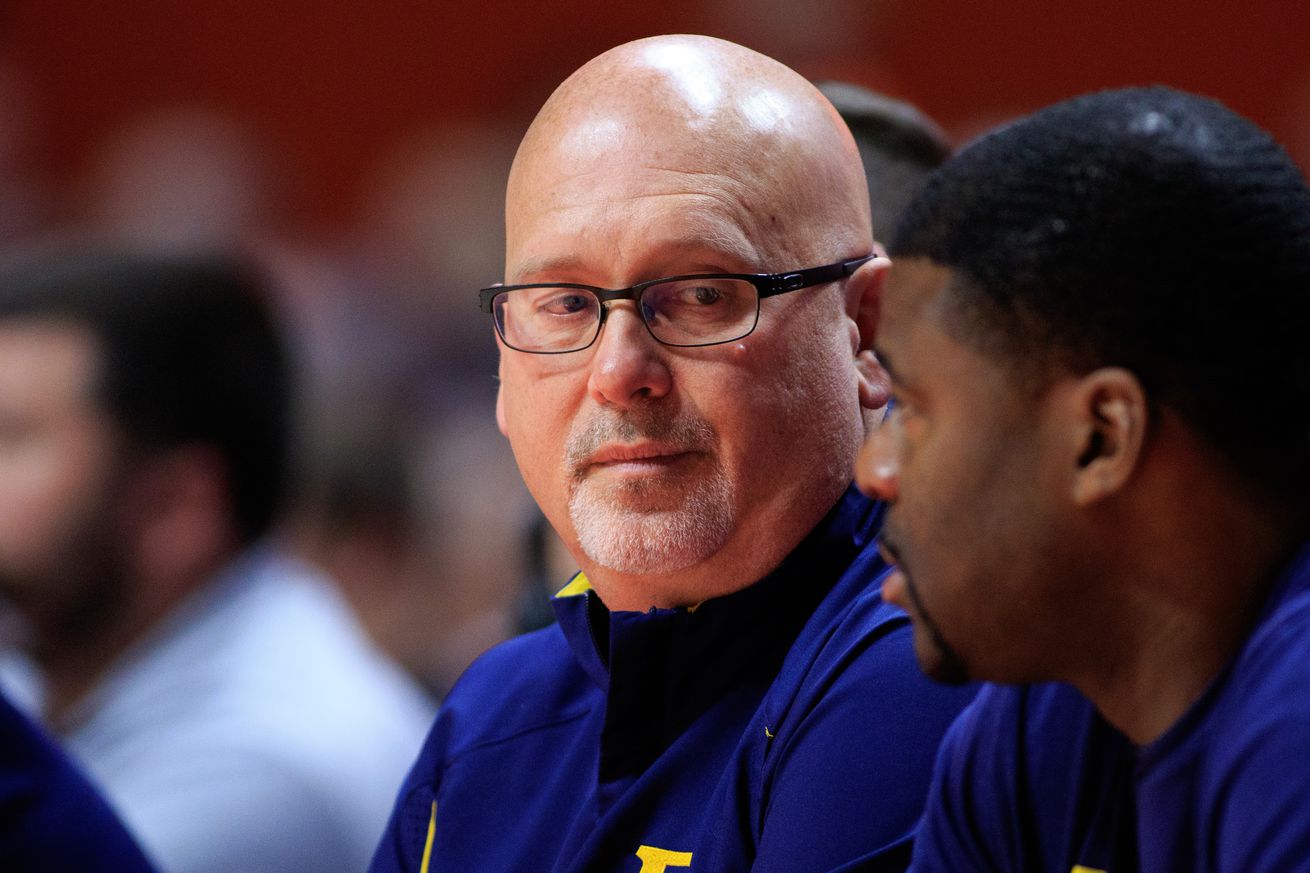 Wake Forest basketball finally has a new head coach and we can all stop yelling at each other on Facebook, Twitter, and message boards.

As I wrote that, I realized these are normal occurrences so continue business as usual?

John Currie has made the decision to hire Steve Forbes, who has spent the last 5 years as the head coach at East Tennessee State.

As an assistant coach, he’s gotten to see and help get the best out of every team he’s been on. At Texas A&M under Billy Gillispie, he helped turn a horrid team into one that made it to the NIT the first year and the NCAAT the second year. After being scooped up by Bruce Pearl at Tennessee, the Vols made 3 straight Sweet 16 appearances and averaged 26 wins per year in his 5 seasons as an assistant. At his stop as an assistant at Wichita State, well uh. Good? Under Gregg Marshall they went 35-1 and lost in the 3rd round to Kentucky(who lost in the title game) in year 1, and went 30-5 before losing in the Sweet 16.

Overall Forbes has a great track record of being a successful assistant, an elite recruiter, and a winner at the mid-major level. I have absolutely no doubt he will be able to recruit well at Wake even without being able to recruit JuCo players and his first task will be making sure the core pieces of the recruiting class and current roster stay intact while working the transfer market to fill the roster.

While he does have an uphill climb, it’s an exciting time to cheer for Wake Forest basketball.