The program vet and the newcomer will show the rest of the team the way. 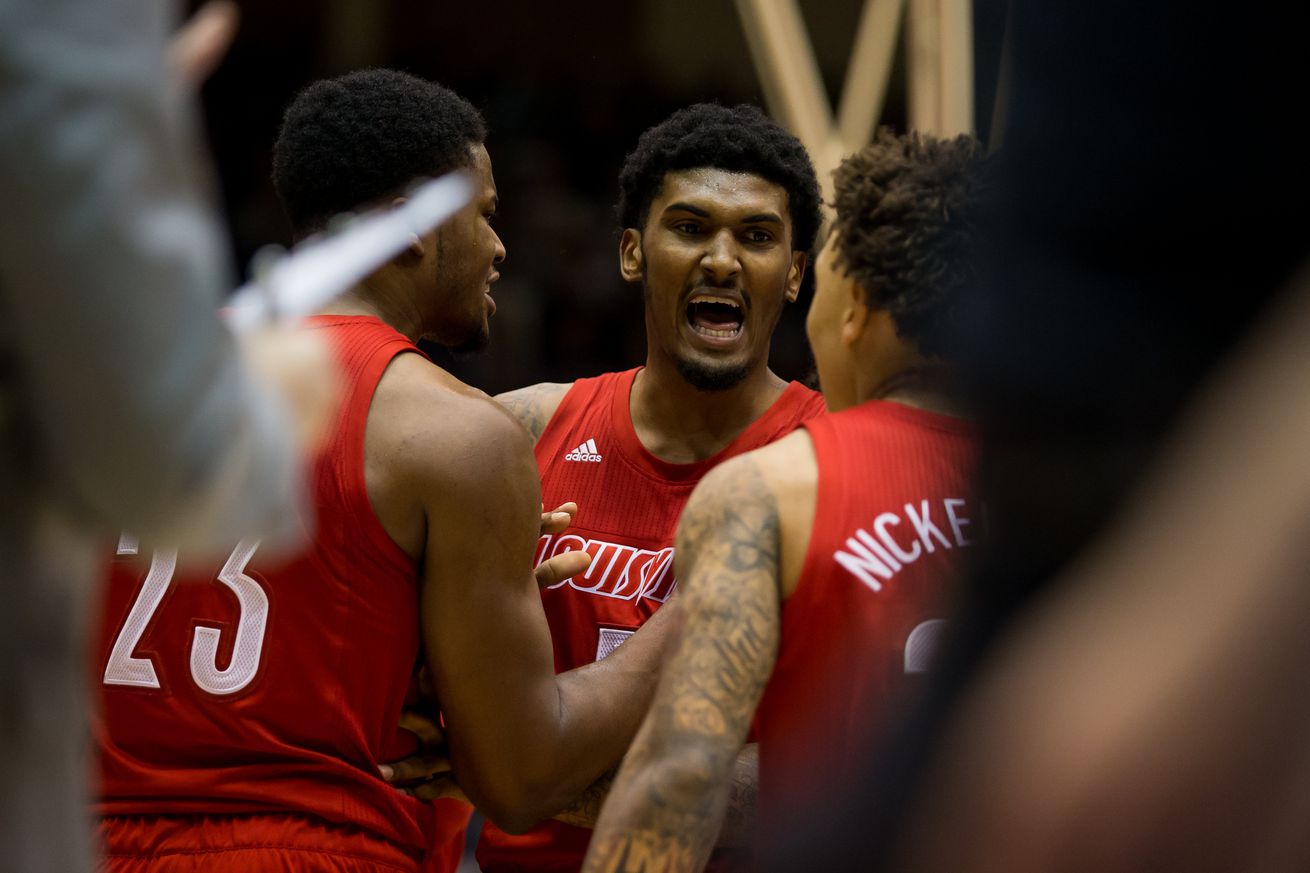 Louisville basketball has announced that senior Malik Williams and graduate transfer Carlik Jones have been named team captains for the 2020-21 season. The pair were selected for the honor via a vote by their teammates.

“As voted on by their teammates seniors Malik Williams and Carlik Jones have been named captains for this year‘s team,” said U of L head coach Chris Mack in a statement. ”Our team is fortunate to have terrific leadership and it starts with these two. Their experience, ability to lead and toughness have been evident throughout the off season and preseason.”

Williams also served as one of Louisville’s captains last season.

These were the most likely choices going into the season, and unlike last year, there were no surprises. Williams really stepped up both his overall game and his leadership a year ago, and Jones is an extremely fiery competitor who made a name for himself at the mid-major level in large part because of his tireless work ethic.

Both Williams and Jones will talk with the media during a virtual press conference on Wednesday.