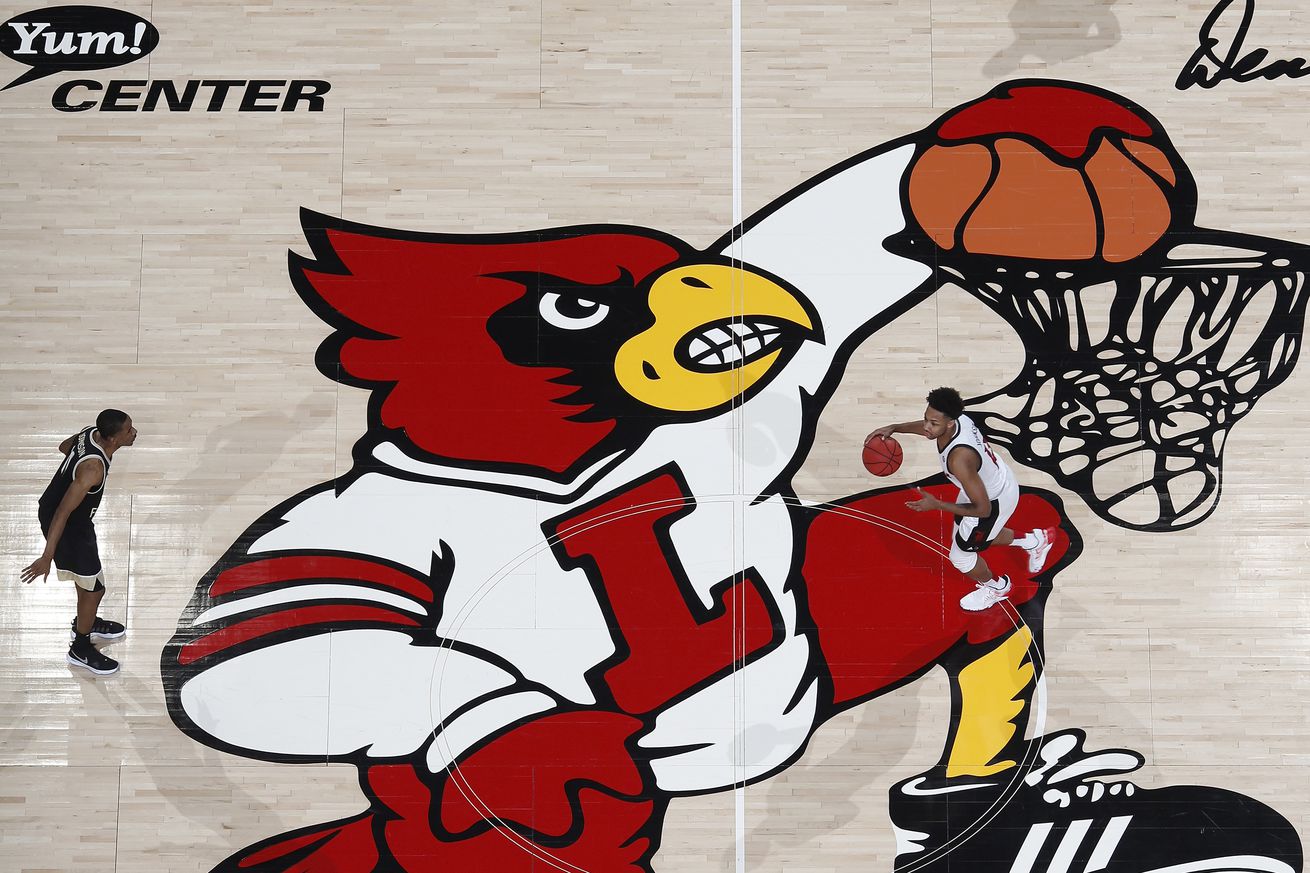 Gabe Wiznitzer is officially a Cardinal.

Here’s the release from U of L:

Gabe Wiznitzer, a 6-11, 240-pound center from Walhalla, S.C., has signed a national letter-of-intent to continue his basketball playing career and further his education at the University of Louisville. He is expected to be on campus next week.

“We are excited to welcome Gabe into the Cardinal family,” said UofL Men’s Basketball Head Coach Chris Mack. ”We’ve been looking to add a big man to our front court for some time. Gabe presents really good size, good skill and a tremendous work ethic. Spending last year at Hargrave was a bonus in his development. Our intention is to redshirt Gabe to aid in that development. During this coming season, Gabe will train, practice and travel throughout the entire season.”

Wiznitzer averaged 14.2 points and 10.1 rebounds a game, while shooting 42 percent from three-point range, last season as a junior on the postgraduate team for Hargrave Military Academy in Chatham, Va.. Hargrave achieved a 37-4 record and reached the semifinals of the national prep championship.

Wiznitzer was originally slated for next year’s recruiting class but reclassified to enter college in 2020-21. He has been Ranked No. 115 in the nation by Rivals.com and No. 132 by 247Sports.com. His 16 rebounds led the 2019 National Prep Showcase on the first day of the event, adding 15 points and two blocked shots in an 89-72 Hargrave victory.

Before transferring to Hargrave, Wiznitzer averaged 13.2 points, 10.4 rebounds and 1.5 blocks per game while connecting on 34.6 percent of his three-point attempts as a sophomore at The Christ School in Arden, N.C., where he played three seasons. Christ School posted a 16-14 record and finished as the runner-up in the state 2019 NCISAA 4A Championship in his final year there.

Before choosing to sign with the Cardinals, Wiznitzer also had offers from Ohio State, LSU, Kansas State, Cincinnati, Clemson, Georgia Tech, Iowa, Pittsburgh and West Virginia among others.

Wiznitzer is the fifth new addition to the Cardinals’ roster for next season. Two graduate transfers chose to attend UofL in April in Carlik Jones, a 6-1, 180-pound guard from Cincinnati, Ohio, who was a three-year starter at Radford University and earned All-America honors as a junior last season; and Charles Minlend, Jr., a 6-4, 208-pound guard from Concord, N.C., who was a three-year starter at the University of San Francisco and scored 1,271 career points there. UofL signed two outstanding high school players last November in D’Andre Davis, a 6-5, 170-pound guard/forward from Lawrence Central High School in Indianapolis, Ind.; and JJ Traynor, a 6-8, 190-pound forward from Bardstown (Ky.) High School.

This article was originally published at http://www.CardChronicle.com (an SB Nation blog). If you are interested in sharing your website's content with SCACCHoops.com, Contact Us.
Categories: Basketball, Georgia Tech, Louisville, Recruiting