Where does the UNC football program rank among the best jobs in the ACC? 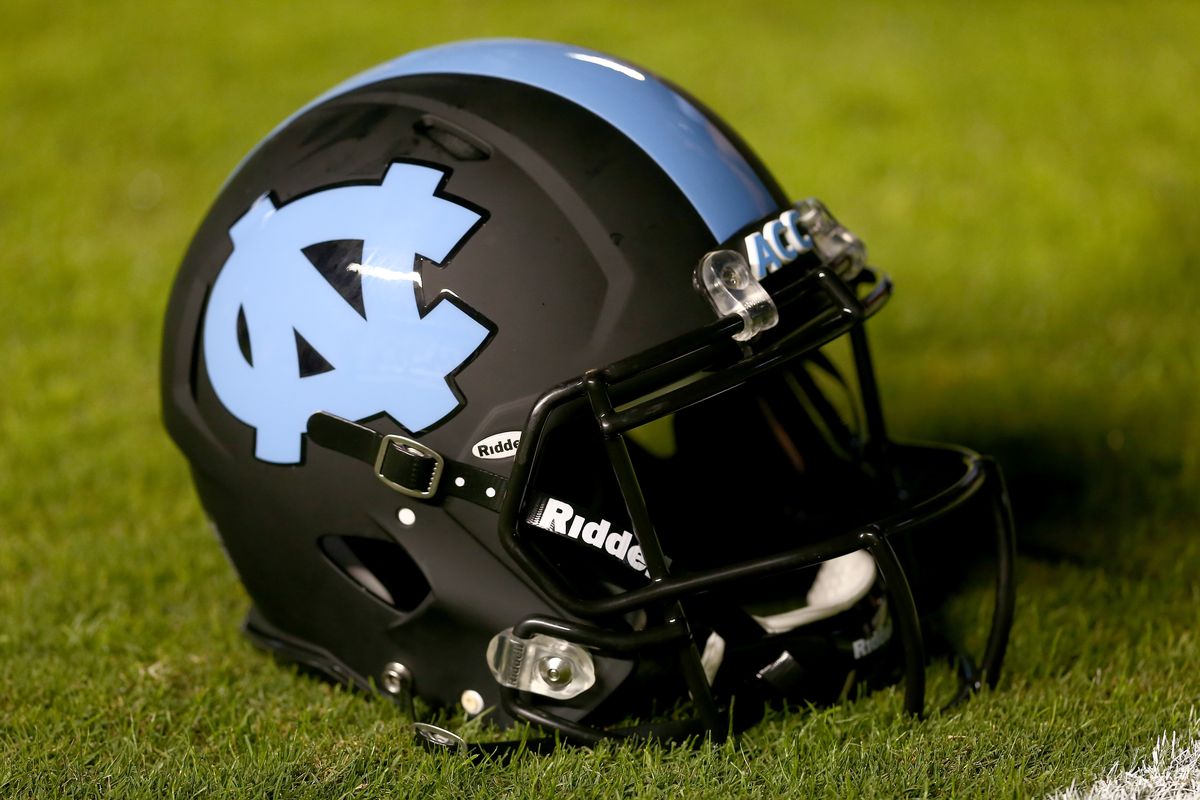 The University of North Carolina decided to extend the contract of head coach Larry Fedora last month, keeping him in Chapel Hill.

Fedora will enter his sixth season with the Tar Heels in 2017, hoping to rebound after a disappointing 2016 campaign. UNC is expected to compete in the Coastal Division but isn’t quite ready to make a run at an ACC Championship.

With Fedora here, UNC has a good chance to rebuild and be a really good team. But where does his job rank among the other 13 schools in the conference?

CBS Sports released their ranking of the best jobs in the ACC for football and UNC was right in the middle of the pack.

Writer Tom Fornelli ranked all 14 teams, putting Florida State and Clemson at 1-2 to no one’s surprise. But after that it got interesting.

The first five are understandable, but we will disagree with No. 6.  As for what Fornelli said about UNC well you can read that part below:

North Carolina faces the same problem as many of the schools in this range. You can win there, but there seems to be a ceiling to how much. Plus, no matter how much you win, football is always going to finish second to basketball.

He does have a point. UNC is a basketball school and will always be as long as we are all on the planet. That doesn’t mean the football team can’t succeed but it will have to take some major things for that to happen.

With Fedora’s 2017 recruiting class coming in and a nice start to the 2018 class, he’s got the chance to change the culture at UNC even more.

Just two years removed from an appearance in the ACC Championship Game, Fedora looks to take that next step this September.

This article was originally published at http://keepingitheel.com. If you are interested in sharing your website's content with SCACCHoops.com, Contact Us.
Categories: Basketball, Clemson, Florida State, Football, Louisville, Recruiting, UNC, Virginia Tech