Pitt head coach Jeff Capel and his staff have reached out to a handful of transfers this offseason and seen varying degrees of success. One of the more promising targets was Rice transfer Trey Murphy, a native of Durham, North Carolina, who placed Pitt in his top four alongside Houston, Villanova and Virginia last week. However, on Monday, Murphy announced that he would be continuing his career in Charlottesville. 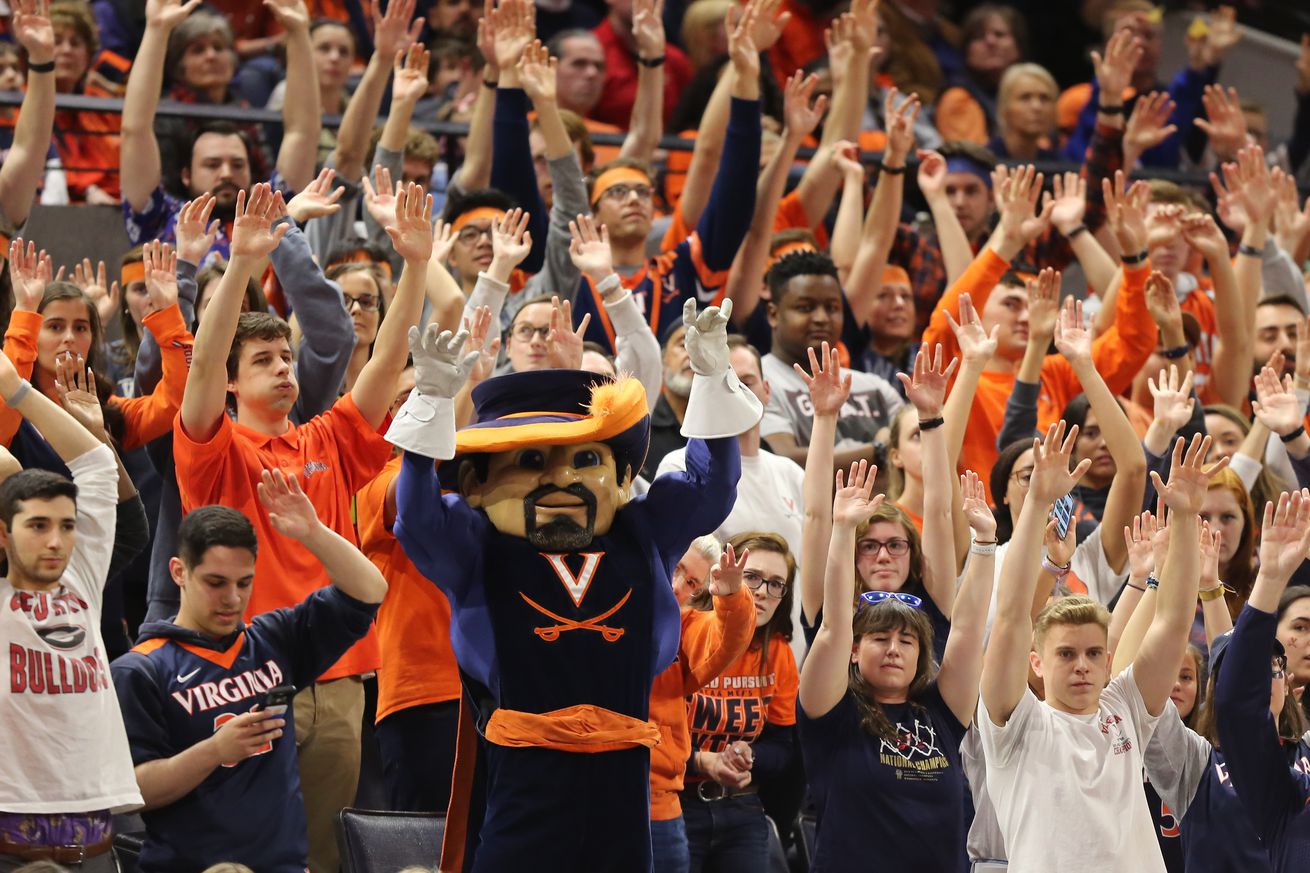 I will be committing to... pic.twitter.com/0B8Z4sfH3H

"I just really connected with [Virginia head coach Tony Bennett] and felt that he will help me reach my goals," Murphy told Jake Weingarten of Stockrisers regarding his decision. "It’s really a storied program with a tradition of winning and successful development. I wanted to be a part of that."

The 6’8”, 200-pound shooting guard’s decision represents a tough break for Pitt, as the team not only loses out on his services, but will also have to find a way to defend him when the team faces Virginia in ACC play. Murphy would have been a solid replacement for Trey McGowens, who recently transferred to Nebraska, as he shot 36.8 percent from three-point range and averaged 13.7 points and 5.5 rebounds per game at Rice last season.

The development is one of several recent disappointments for Pitt in the transfer market this offseason, as the team has been in contact with at least eight players looking to transfer and have failed to land any of them. In fact, including Murphy, three transfers targeted by Pitt ended up at rival schools in the ACC, with Houston Baptist transfer Ian DuBose landing at Wake Forest and Illinois transfer Alan Griffin landing at Syracuse.

With that said, Capel is dealing with unusual circumstances, as the COVID-19 pandemic has hindered recruiting efforts and seen many transfers opt for schools closer to their homes. That puts Pitt at a disadvantage, as the market isn’t rife with players from the Pittsburgh area looking to come home. Instead, players like DuBose and Griffin have returned to North Carolina and New York, which are their respective home states, and Murphy accepted an opportunity to play for the defending national champions at a school roughly three hours away from his hometown.

With Murphy off the board, Pitt is left with limited transfer options. The program showed interest in George Mason transfer Justin Kier, but on Monday, Kier released a top 10 that did not include Pitt. The team is also awaiting the decision of Erie, Pennsylvania, native William Jeffress, a traditional recruit with a four-star rating who could single-handedly turn Pitt’s offseason from disappointment to success by deciding to sign with the team.

Jeffress’ decision is expected by the end of April, and a commitment would leave Pitt with one open scholarship. Getting Jeffress would also alleviate some of the pressure on Pitt to land an impactful addition with its other open scholarship, as an incoming class headlined by him and John Hugley would likely address a lot of Pitt’s most problematic issues.

This article was originally published at http://cardiachill.com (an SB Nation blog). If you are interested in sharing your website's content with SCACCHoops.com, Contact Us.
Categories: Basketball, Pittsburgh, Virginia