Where does the Wake Forest 2018 recruiting class go after Sharone Wright's commitment? - SCACCHoops.com

Where does the Wake Forest 2018 recruiting class go after Sharone Wright's commitment?

Who are the prospects most likely to join the Deacs’ 2018 class? 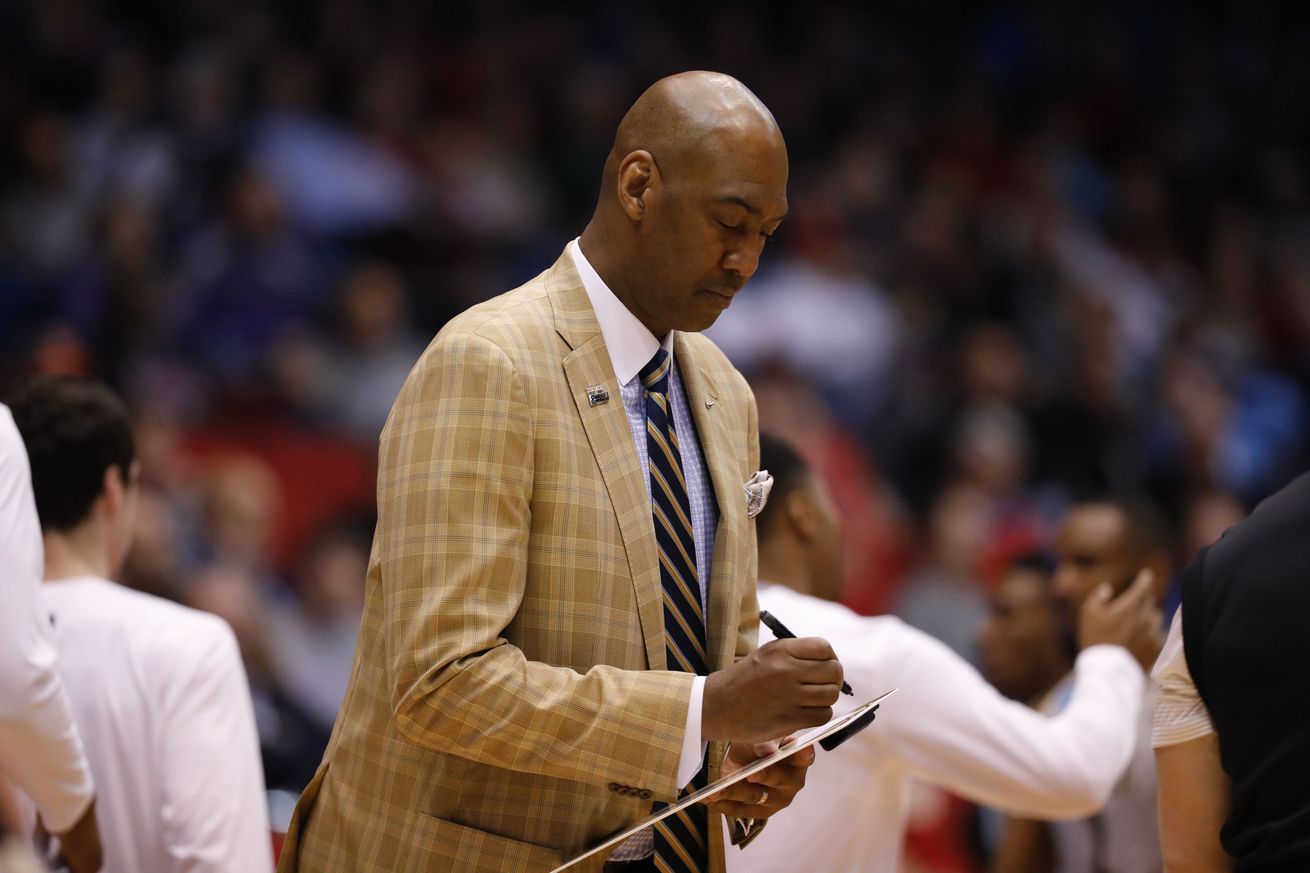 Wake Forest started off its 2018 recruiting class with a bang by landing 4* Combo Guard Sharone Wright Jr out of South Carolina. Wright chose the Deacs over South Carolina, Clemson, Georgia Tech, Auburn and a host of other High Major programs. At 6’5 and still growing, there’s a great chance that Danny Manning earned a commitment from a player who’s potential will continue to rise at a rapid pace over the next few years. It’s always good to have a prospect like that to start off the class. The only question now is: “Who’s next?”

About a month ago when I officially launched the Wake Forest Basketball Big Board for the 2018 class, I expected the Deacs to compose a 4-man recruiting class. The number hasn’t changed, but the makeup of it might be a little more guard focused than previously thought. I initially thought Manning would take 1 PG/CG, 2 wings, and a big man that was off the radar at the current moment. That was about a month ago, and two interesting developments have occurred since then that have changed my perspective on who we’re targeting.

1) The staff has still only offered 3 true big men in the entire 2018 class, none of which the Deacs are in serious contention for right now. 2) The staff has continued to offer/recruit heavily PG and CG’s that I thought the Wright commitment would have slowed down. Manning doesn’t seem to be afraid to go small in this 2018 high school class that desperately lacks talented big men from top to bottom.

Since Wright’s pledge, we have offered a 4* Combo Guard out of Illinois in Ayo Dosunmu and been listed as one of the co-leaders for 4* Point Guard Drue Drinnon out of Georgia. I am perfectly fine with the staff taking a second PG/CG in this class if it is one of these two players, but it’d mean Wake would likely have to pass on either John Newman III, Jaylen Hoard, or Isaiah Mucius later down the road. All three of those players are guys Wake has put a lot of work into over the last year and are very interested in representing the black and gold at the next level.

So how do I see things playing out from here? It all starts with Drinnon’s decision in the next couple weeks.

Drinnon’s decision timeline seems to be the most advanced at the moment, meaning his choice will affect how the staff approaches the rest of the class. Despite the fact that UGA is considered a slight lean by most, I think the fact that he labeled just Wake and Georgia alone in his most recent interview is a good sign for the Deacs. When a recruit has a strong preference of where he’s going to go, he usually cuts his list down to 3-5 (like everybody else) and then makes the decision he’s known all along. Singling out two like this is far less common this late in the process, and makes me think Wake is a lot more in the race than analysts think. It’s almost like Wake and UGA are neck and neck, while the rest of the pack is a whole tier lower. “Slight leans” to other schools at this stage are also very turnable. I’ll point to Bryant Crawford and John Collins’ recruitment for evidence of that.

If the Deacs land Drinnon, suddenly there’s only room for two between the three wings the staff has been prioritizing for most of the cycle (and certainly no room for a “to be determined” PF/C). With Hoard’s decision being delayed until after his summer with the French national team, and Mucius’ probably until late-August early-September, that means Newman can probably fill a slot first if he wants to. The 4* SG out of Greensboro Day has visited Wake Forest numerous times over the last few years and at the moment has no other visits scheduled to other schools. While he hasn’t explicably said this in recent weeks, all signs point to the Deacs being in the lead for the local talent.

That would leave only one spot left in the class barring any unexpected attrition, and some decisions to be made in terms of who the staff is going to allocate it to. Hoard is a blue-chip talent that would be able to change the program from day 1, while Mucius is a 6’8 Top 50 SF that could also be molded into a versatile, high ceiling 4 at the next level. The obvious answer is “Just take both!” but that would likely require preventing a 4* recruit like Drinnon or Newman from committing first if they want to. It’d be swing for the fences type of decision, but one that would be tough to swallow if Mucius or Hoard do in fact decide to go elsewhere. After all, the list of suitors for both are already impressive and only growing in number and quality as we head into the summer.

There is also the possibility Drinnon does in fact pick UGA, in which case the staff has three spots to use as they choose. Mucius, Hoard, and Newman III would be the Top 3 names on the board in that situation, and despite no true PF/C being in the class, the Deacs would be far from small. Newman comes in at 6’5, Wright may grow up to 6’7/6’8, and Hoard and Mucius are in the 6’8/6’9 range respectively. That looks a whole lot more like a modern day basketball lineup and maybe that’s exactly what Manning is going for. Dynamic interchangeable parts that can play multiple positions to create matchup nightmares for opposing guards, with athletic enough wings to defend in the post. If that’s the future of Danny Manning basketball, he has my season ticket deposit ready to send in at any moment.

In conclusion, here are the 3 ways I see the class playing out from here:

The first two classes would undoubtedly finish in the Top 25 in the 2018 Team Rankings, while the third one would depend on commits 3 & 4. Regardless, all of us should take a step back and reflect on just how far we’ve come in the last few years as a program. Just 4-5 years ago, we were taking commits with minimal high major interest and little hope a class could turn things around. Today, I just wrote an article talking about how we might have to not take a Top 100 recruit because we would have already taken too many 4*s in the class. We’re a long way a way from where we were, and that’s something we should be thrilled about as we head into Danny Manning’s potentially best recruiting cycle yet. That being said, stay tuned to BSD as we analyze how the class gets finally put together over the coming months.

This article was originally published at http://www.BloggerSoDear.com (an SB Nation blog). If you are interested in sharing your website's content with SCACCHoops.com, Contact Us.
Categories: Basketball, Clemson, Georgia Tech, Recruiting, Wake Forest