The first major positive story for the 2022 Cardinal football season has already happened. 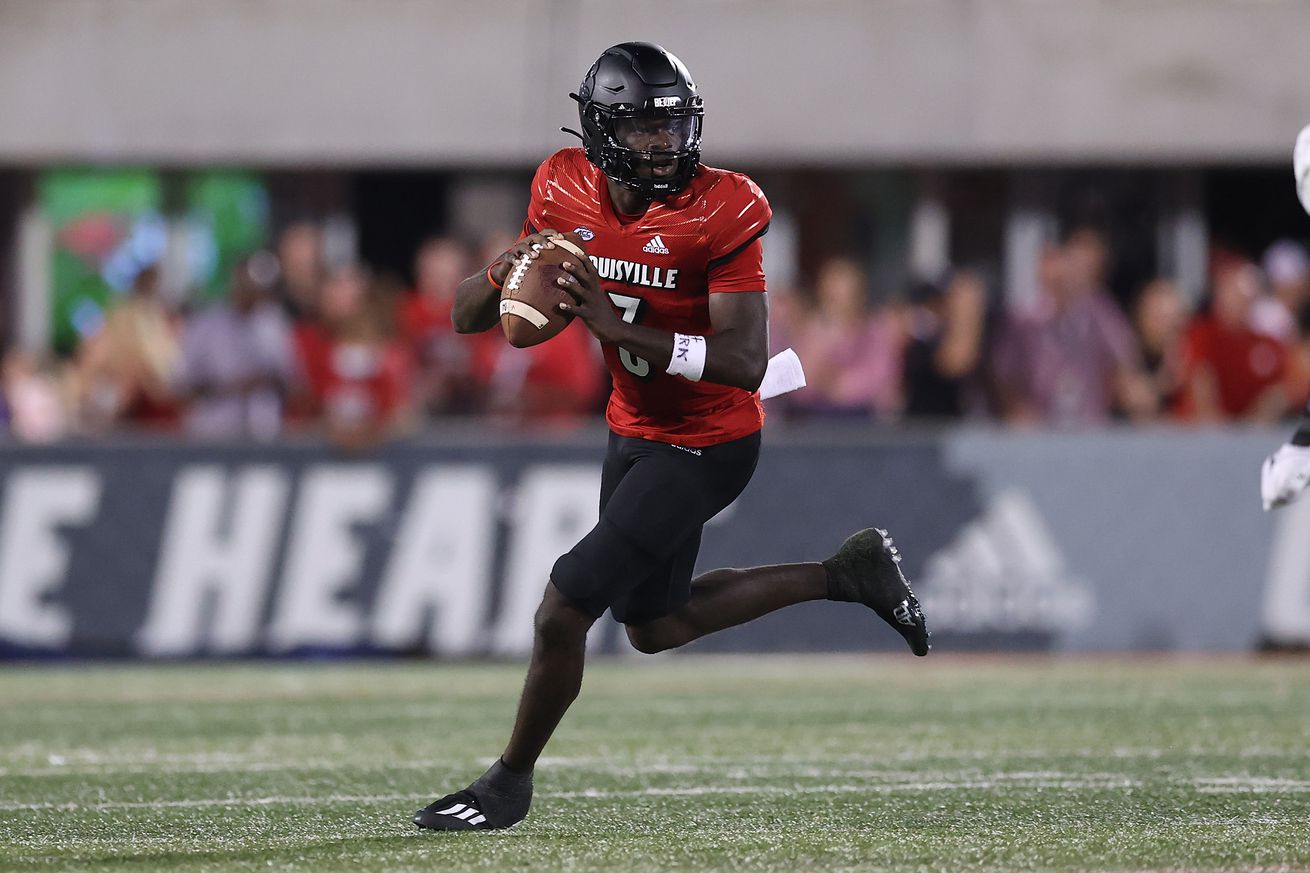 Louisville QB Malik Cunningham will utilize his final year of collegiate eligibility and return to direct the Cardinal offense for one final season. He announced the decision on social media Friday morning.

Cunningham played easily the best football of his life in 2021, throwing for more than 2,700 yards and 18 touchdowns, while rushing for 968 yards and another 19 scores. In Louisville’s 62-22 throttling of Duke in the penultimate game of the regular season, Cunningham became just the second player in the history of FBS football to throw for over 300 yards and rush for over 200 yards in the same game.

U of L had to have one of two things happen in order for anyone to feel remotely positive about the prospects of them having a successful 2022 season: Either Malik had to come back or the Cardinal staff had to land a quarterback from the transfer portal who would be ready to start from day one. The pressure of scenario two is now off the table, which is a good thing.

I know Malik’s most recent performance was far from his best, but it’d be foolish for any of us to let that effort cloud what he accomplished during the rest of the season.

Cunningham was one of the 25 best quarterbacks in the country this year, and it’s hard to see that statement not also being true a year from now. When you have that type of known commodity returning to your program to play the most important position in the sport, you should be excited. I’m excited.

This article was originally published at http://www.CardChronicle.com (an SB Nation blog). If you are interested in sharing your website's content with SCACCHoops.com, Contact Us.
Categories: Duke, Louisville