The former Cardinal guard will play his final college season in Orlando. 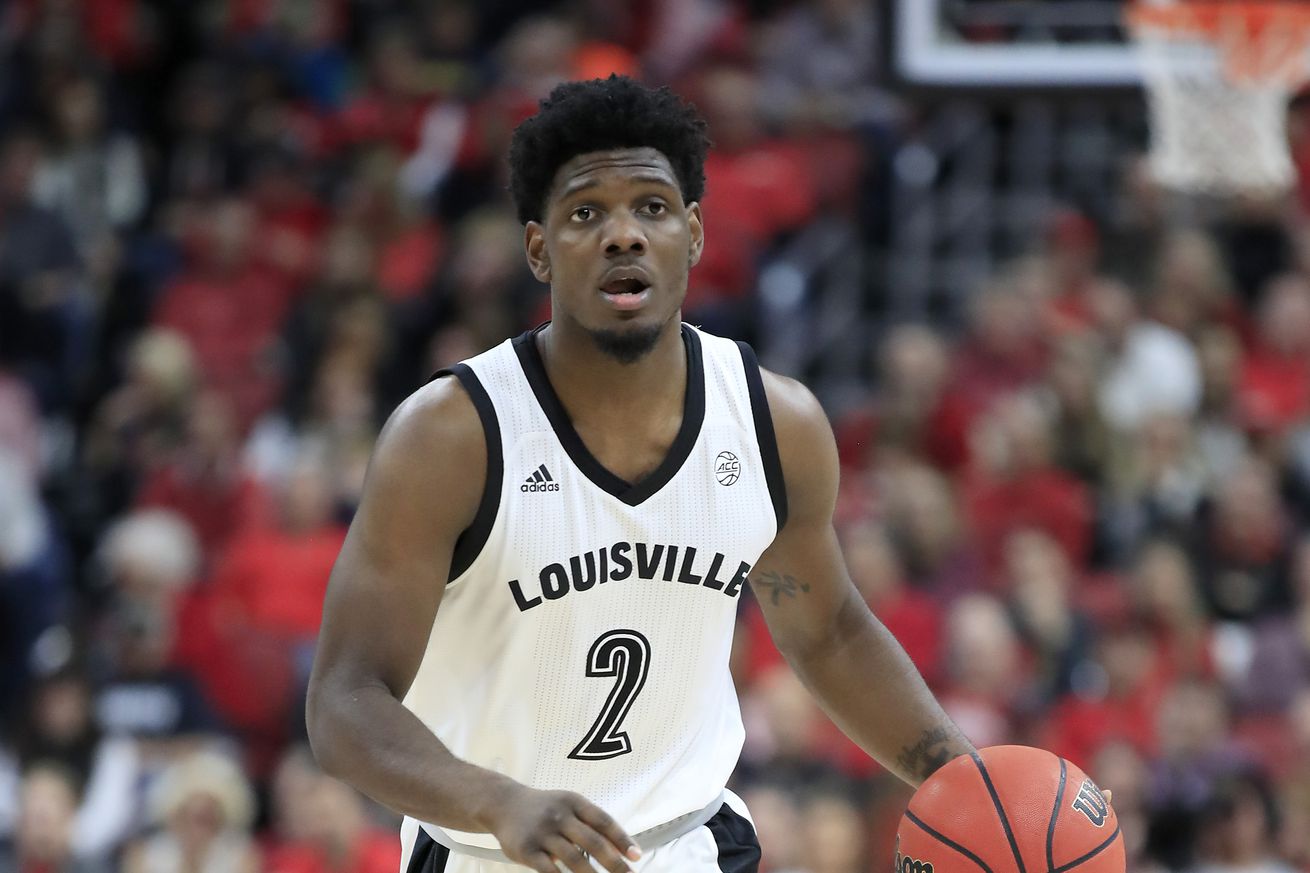 Former Louisville guard Darius Perry will play his final season of college basketball for Johnny Dawkins at Central Florida. This according to a report from Corey Evans of Rivals.

“Johnny Dawkins. He is the right coach for him,” Perry’s father, Eric Perry, told Evans. “We went by relationships and not the name on the front of the jersey. They are going to put the ball into his hands and I like the pieces that are going to be around him. They will make Darius a better player.”

Perry picked UCF over North Carolina and Georgia, among others.

Perry came to Louisville expecting to play in Rick Pitino’s up-tempo, high-pressure system, a dream which never had a chance to be realized. Instead he played his freshman season for interim head coach David Padgett, and his next two seasons under Chris Mack, whose offensive and defensive philosophies never seemed to fit Perry.

Even so, Perry was a starter for the first half of his junior season, though his minutes began to dwindle following the emergence of freshman point guard David Johnson. He finished the season with modest averages of 5.2 points and 2.1 assists per game.

At Central Florida, Perry will be joining a team that went 16-14 overall and 7-11 in the American Athletic Conference last season. It was a step down after a terrific 2018-19 season in which the Knights won 24 games and nearly upset No. 1 overall seed Duke in the second round of the NCAA tournament.

Best of luck to Darius in his final run. Beat up on Cincy and Memphis State.