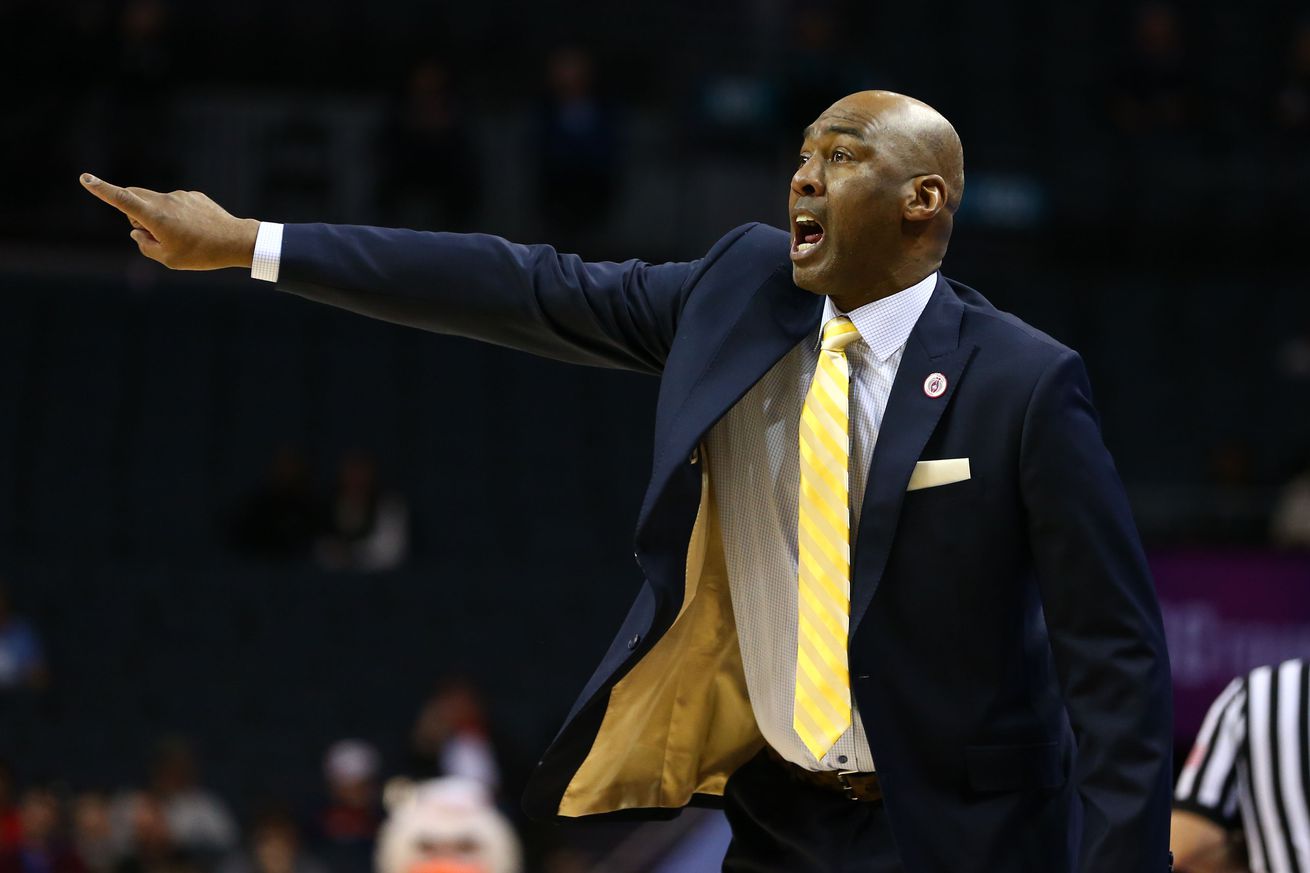 I’ll give a brief overview on Walters, but you should read the full interview over at Demon Deacon Digest to get a sense of his motives for coming to Wake Forest and his expectations for next season.

You can also read the official Wake Forest release here.

As a player, Rex Walters played at Northwestern for 2 years before transferring to Kansas, where he played with current Wake Forest assistant coach Steve Woodbury. He went on to the NBA, where he played for 3 teams in 7 years and averaged just 4.6 points per game. Still, the Deacs add yet another player with college and NBA experience to the staff.

Walters started his head coaching career in 2006 with Florida Atlantic, where he finished with a 31-33 record in 2 seasons with the Owls. He then became the head coach for the San Francisco Dons in 2008 and remained there until he was fired in 2016. In his 8 seasons with the Dons, he accumulated a 127-127 record (according to his sports-reference page), made 1 NIT appearance in 2014, and was awarded WCC Coach of the Year honors in 2014. After being fired, he became an assistant first with the Detroit Pistons in 2017 and then the Nevada Wolfpack in 2018.

Walters has stated that he will be able to help on the defensive end, which would be a huge bonus for the Deacs next season. Of course, stating it and doing it are very different, so we will have to wait and see what impact Walters with have.

What are your thoughts on this hire?