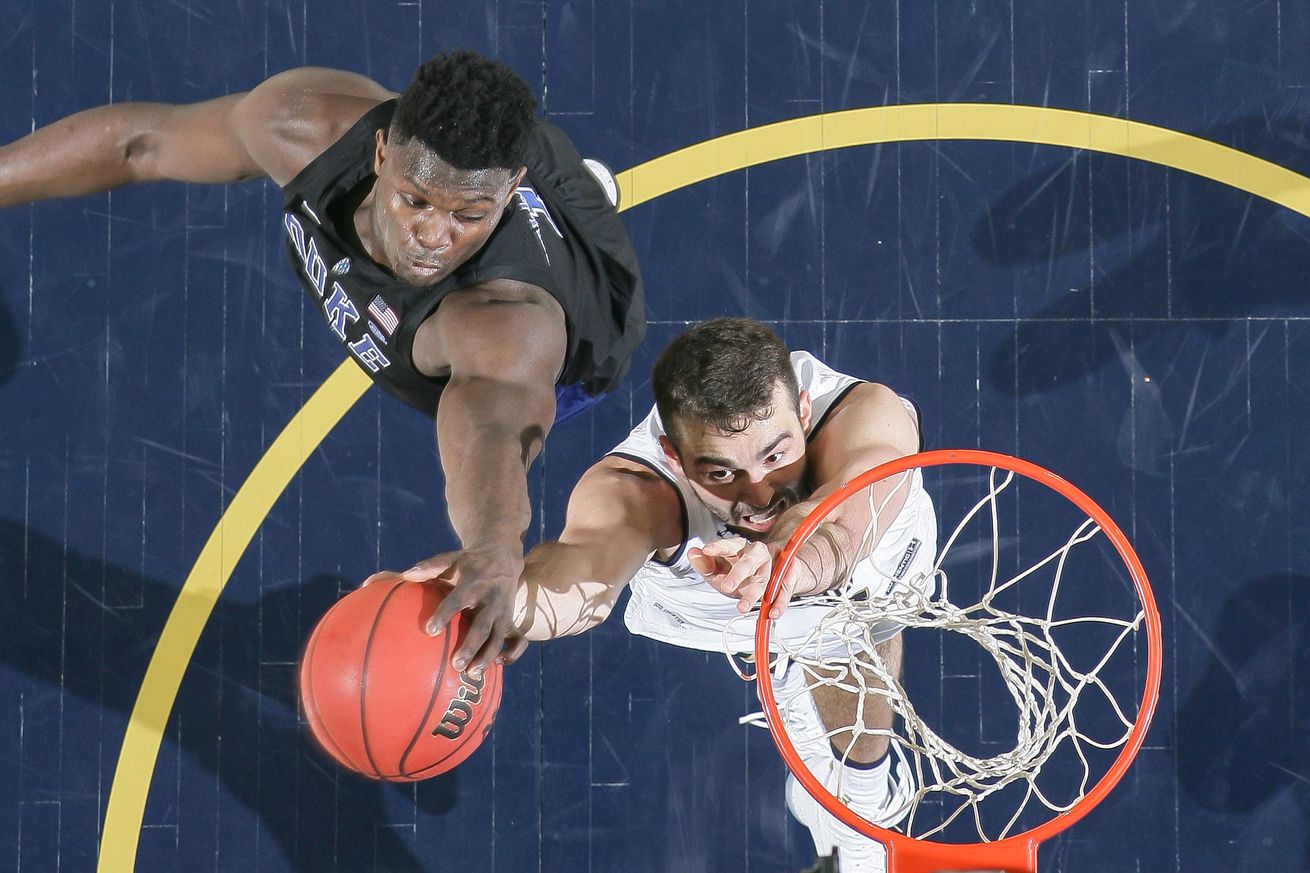 The Notre Dame Fighting Irish have a strong recent history of great shooters. Even before the magical 2015 season, Notre Dame was well known for having a guy or two that could shoot the rock from anywhere, and that allowed them to stay in some games that maybe they had no business hanging around in the first place.

That is definitely not the case this year.

In a game where the Irish were like 30 point favorites against Coppin State, Notre Dame shot a mere 33.9% from the field. 34% AGAINST COPPIN STATE. Sure, most teams have a night where they struggle to get the ball through the rim, but that game was just foreshadowing for their ACC schedule.

In the eight ACC games the Irish have played this year, they are 179-486 for 36.8%. It’s obviously one of the main reasons the Irish are just 1-7 in conference play, and looking at a postseason-less year.

Five of those eight games were against ranked opponents, but surprisingly, three of those five saw decent to good shooting days.

Shooting isn’t the only thing that decides a basketball game, but points sure do — and Notre Dame isn’t getting nearly enough of them. Injuries have played a huge part in the turn that this season took, and relying on a bunch of freshmen is usually not the best way to win basketball games in the ACC.

After the Duke game, Zion Williamson said that the Blue Devils “played harder than them [Notre Dame].” He’s absolutely right too. When shots don’t fall, the legs start to feel more rubbery, and getting back on defense feels like running in concrete boots.

It all adds up, and it’s all very sad. Even Red Panda was a no-show on Monday night. The horror!

This article was originally published at http://OneFootDown.com (an SB Nation blog). If you are interested in sharing your website's content with SCACCHoops.com, Contact Us.
Categories: Basketball, Notre Dame, Virginia Tech