Dayton's magical season continues in the Opening Round of the tournament. 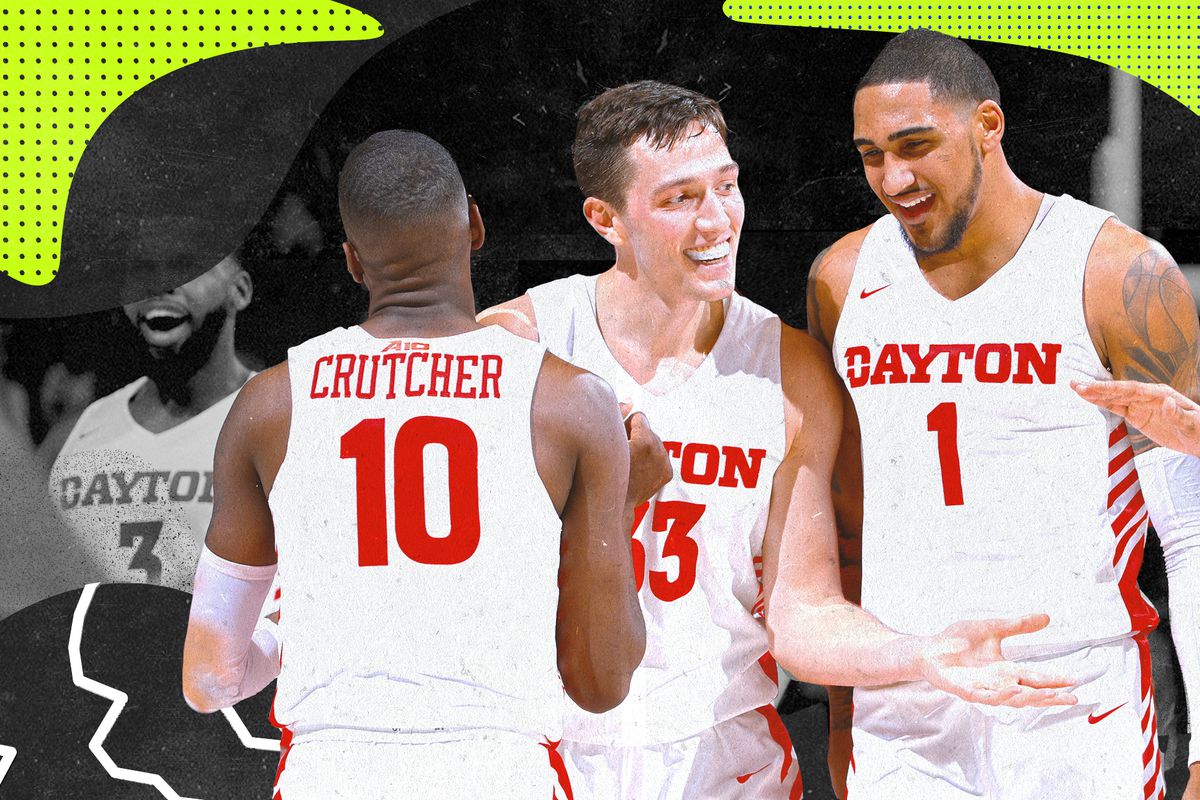 No repeat of UMBC this season, as Dayton had no problem beating Robert Morris by 33 points.  Obi Toppin posted a double-double with 22 points and 10 rebounds in the win.

Ron Harper Jr and Rutgers used two separate 9-0 runs in the first half to gain control against Colorado.  Harper Jr scored 23 points to lead Rutgers in the 76-55 victory.  Rutgers will face Dayton in the Round of 32.

BYU gained control once again as the second half started jumping back out to a 53-42 lead before Cincinnati cut it to 59-57 once again.  A quick 10-2 BYU run opened it up again, but Cincinnati fought back again and ultimately took the lead on a Jarron Cumberland 3 to make it 76-73.

In the final minute, the game went back and forth as TJ Haws made a 3 for BYU to cut the Cincinnati lead to 1.  After a Tre Scott layup, a Jake Toolson 3 tied the game at 79.  After a turnover, it was Alex Barcello who played hero making a 3, his only 3 points of the game to give BYU a 3 point lead and ultimately the victory.

Seton Hall had no problem with Belmont jumping out to an 18-4 lead and led at half 54-22.  The result was all but decided as the Pirates won 90-60.  Myles Powell was the star scoring 28 points in the win.

UCLA led by as much as 6 points and led at half with 27-22.  After struggling to score in the first 20 minutes, Iowa found the answer in the second half going down low to Luka Garza.  The Hawkeyes outscored UCLA 40-24 in the second half.  Garza led Iowa with 13 points, 14 rebounds (5 offensive) in the victory.

Kihei Clark scored 20 points and dished out 7 assists leading Virginia to a 66-60 victory over Oklahoma.  The Sooners led most of the first half, and took a 26-23 lead into the half.  After a back and forth first few minutes of the second half, Clark spearheaded an 8-0 Virginia run to gain control of the game.

Malachi Flynn posted a near triple-double scoring 29 points, dishing out 9 assists, grabbing 7 rebounds, and threw in 4 steals for good measure.  Flynn and the Aztecs had no trouble rolling to a 33 point win.  San Diego State will face Virginia in the Round of 32.