Let's see how the #1 overall seed does as Kansas and the rest of the South Region jumps into first round action. 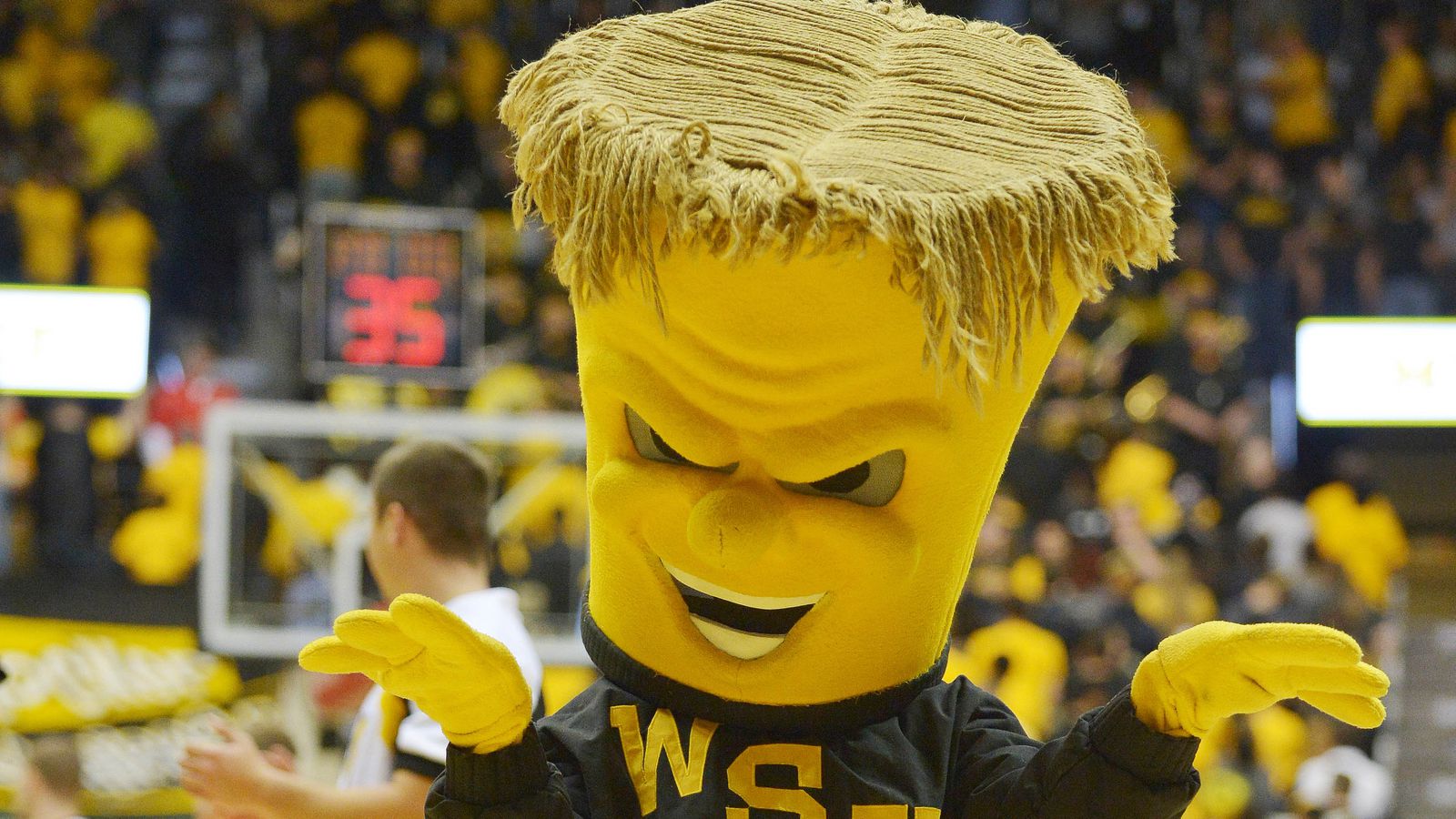 The Kansas Jayhawks had no problem at all as they opened up tournament play.  Kansas shot 63% from the field and cruised to an easy victory.

Wisconsin led by as many as 25 points and cruised to the round of 32 with a 17 point victory.  The Badgers posted an offensive efficiency over 120 and turned the ball over just 3 times in the win.

Cassius Winston led Michigan State with 23 points and 8 assists in their 86-70 victory over UC Irvine.  After the Spartans led by double-digits for the most of the first 30 minutes, an Eyassu Worku layup closed the lead to 72-66.  From that point on, it was all Michigan State, closing out the game on a 14-4 run.

The Shockers got a basket with 25 seconds left from Erik Stevenson to take a 79-77 lead.  At the other end, Jon Teske was left open on the baseline, but couldn't make a 10 footer to tie it.  While Stevenson was the hero, Jamarius Burton had the big game.  Burton finished with 25 points, 6 assists, 5 rebounds, while making 7-10 from the floor, 3-4 from long rane, and 8-9 from the free throw line.

Zeke Nnaji scored the final 4 points to lead Arizona to the 66-62 victory over Texas Tech.  Nnaji finished with 19 points and 14 boards, and didn't miss one of his 7 field goal attempts.

Creighton had no problem with Eastern Washington winning by 32.  Creighton's hot shooting led the way as they posted an effective field goal percentage of 60 in the victory.