The ball is tipped as we start the tournament action with the First Four. 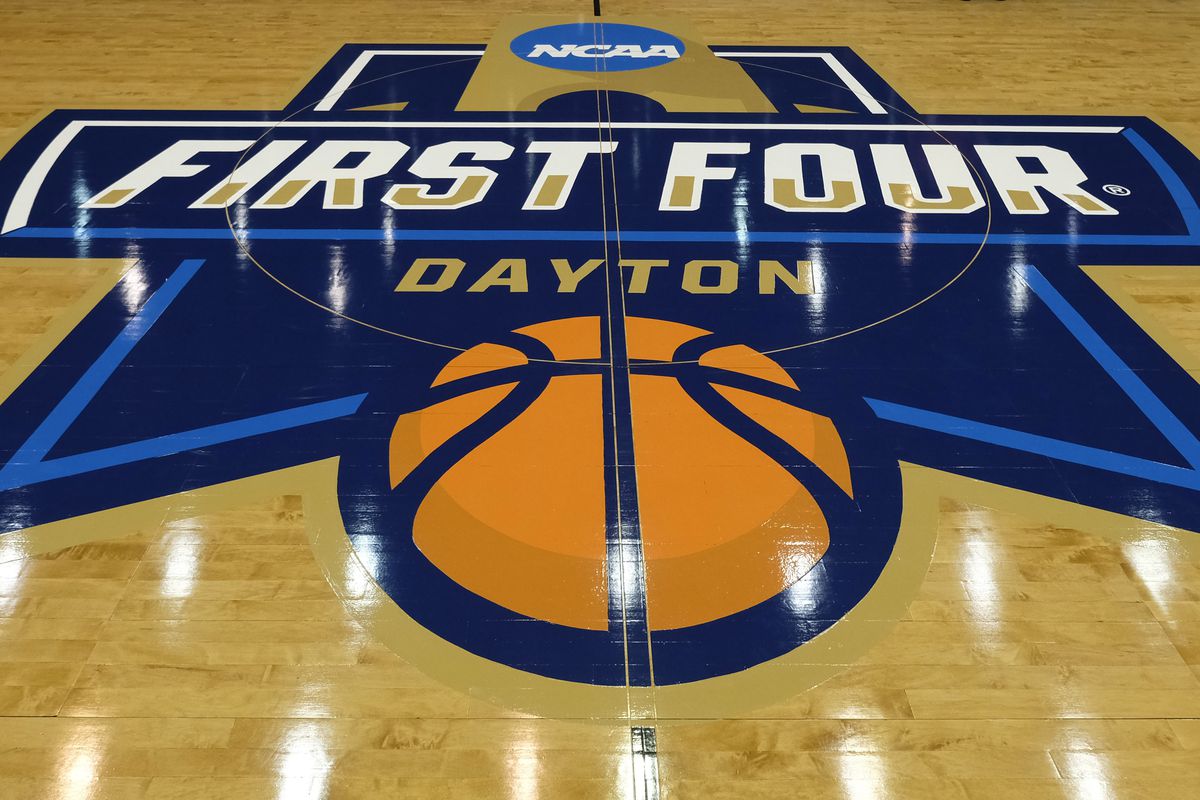 Prairie View A&M led by as many as 10 points in the second half before Siena went on a run to tie the game at 52.  The final 6 minutes Siena simply couldn't find a way to take the lead.  A Darius Williams bucket in the final minute was enough to secure the Prairie View win.  Next for Prairie View A&M is the #1 overall seed, Kansas.

NC State carried a 40-32 lead into the halftime break, but ice cold shooting in the second half leads to Wichita State advancing.  The Shockers proved to be too much on the offensive glass ultimately taking 11 more shots than the Pack.  Next up for Wichita State is Michigan.

A Jacob Gilyard 3 brought Richmond within 3 in the final 2 minutes, but Chris Smith for UCLA was clutch down the stretch answering with a 3 of his own.  UCLA moves on to face Iowa.