Duke hosts Georgia Tech on Saturday as Tre Jones is likely to return from a shoulder injury. 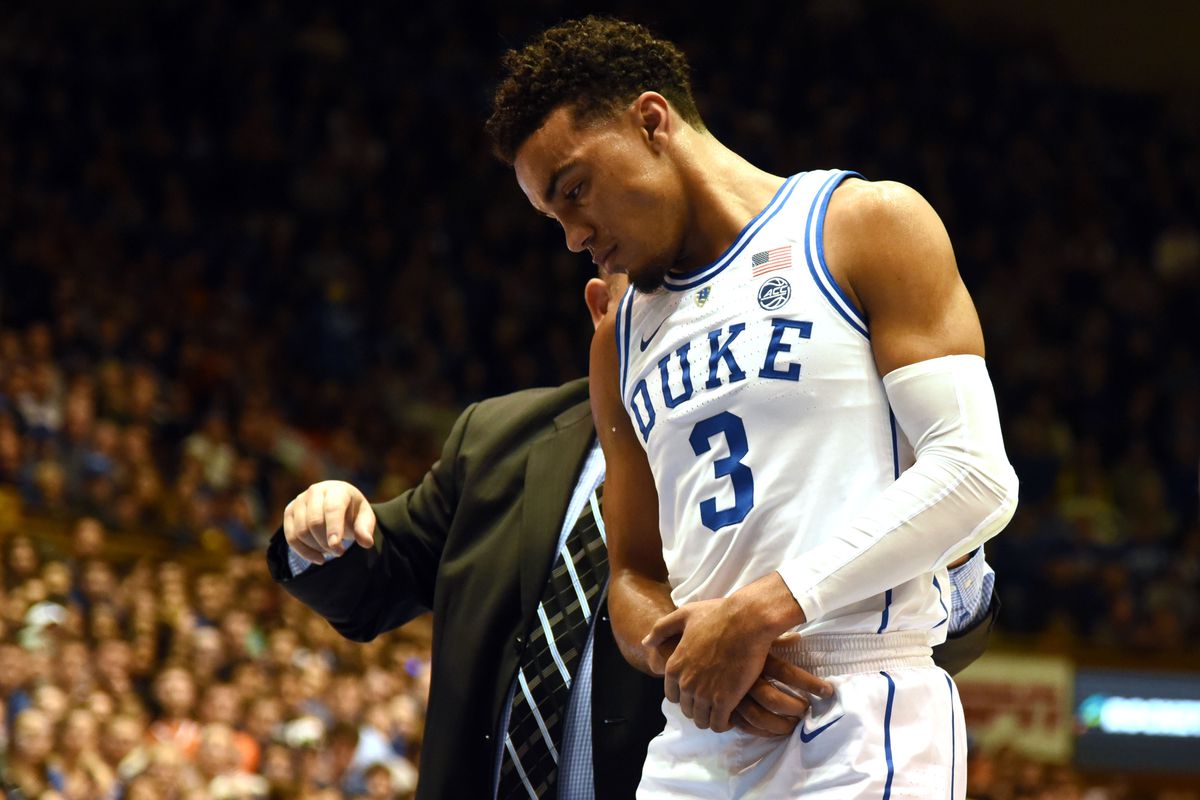 Duke has managed to go 2-0 without Tre Jones, winning against Virginia and Pittsburgh after dropping the game against Syracuse where Jones was initially injured. In Jones's absence R.J. Barrett became Duke's primary ball handler but still was able to put up big numbers as a scorer. Jones is scheduled to return against Georgia Tech (tentatively) and it's unknown whether he will start or how many minutes the freshman point guard will play.

Georgia Tech comes into Saturday at 3-3 in the ACC while the Blue Devils are 5-1. Most recently Tech won at home versus Notre Dame before dropping 2 in a row against Clemson and a hot Louisville team. Defensively, the Yellow Jackets, are one of the top teams in the ACC - holding opponents to under 65 points per game. They are ranked in the top 20 in blocked shots in the nation and top 50 in steals. In ACC play the Jackets are first in steals followed by the Blue Devils at 2. Both teams are top 5 in blocked shots in league play with Duke coming in first and Georgia Tech in 4th.

Duke is led in scoring by freshman R.J. Barrett who scores at a 23.9 per game clip, he averages 6 rebounds and 4 assists. Zion Williamson leads Duke in rebounding at 9.3 per game, he averages 21.7 points per game. Tre Jones leads the team in assists at 5.7 a game Jones is probably for the Georgia Tech game and should see some minutes although it is unclear whether he will start or how much he will play.

This article was originally published at http://www.DukeBlogger.com. If you are interested in sharing your website's content with SCACCHoops.com, Contact Us.
Categories: Basketball, Duke, Georgia Tech, Preview