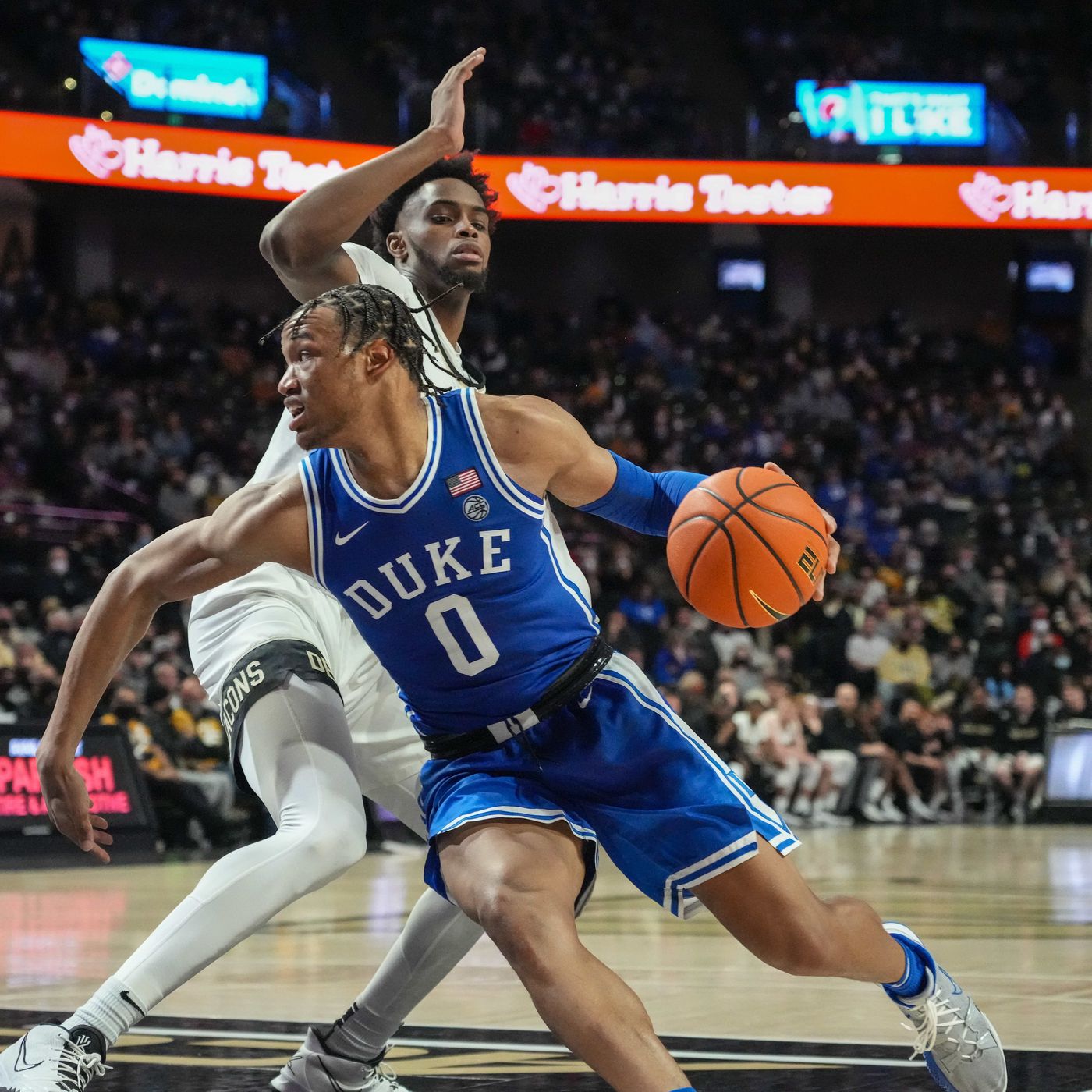 The Tigers are 6 and 4 in their last 10 games but have dropped 3 of their last 4 ACC contests. Although, Clemson is looking to build upon a 27 point drubbing of the Pitt Panthers at home in their last outing. Clemson is 3rd in the ACC in 2 point field goal percentage and 5th in field goal percentage overall. The Tigers are the ACC’s second best three-point shooting team at .384 for the year, led by Al-Amir Dawes’ .410 percentage, which also ranks second in the league.  They are averaging just under 70 points a game in conference while giving up 69.

Sophomore forward PJ Hall leads the Tigers in scoring at 14.8 points per game, he also adds 5.8 boards in this 28.4 minutes per game. Nick Honor leads the team in assists at 2.9 per game and averages 8.4 points. David Collins is the rebounding leader for the Tigers, he’s rebounding at a 6.8 board per game clip and scores 11.5 points per game. making him third in scoring on the team (11.5) while shooting a team-best .534 from the field.

The Blue Devils are fresh off of a 79-59 beatdown of Syracuse on Saturday. A game that saw the Duke boast four 15 point scorers. The win brings Duke to 5-2 in conference heading into Tuesday. Coach Mike Krzyzewski noted Monday that freshman Trevor Keels, who missed the Syracuse game with a calf injury, is still doubtful to play in the Clemson game. The Blue Devils are second in the conference in total rebounds and first in both assists and blocked shots. The Blue Devils are 4th in 3 point shooting percentage and second in scoring.

Sophomore Mark Williams is ninth nationally and leads the ACC in blocked shots (3.28). He is 21-of-27 (.778) from the field over Duke’s last three games and averaging 16.3 points, 8.3 rebounds and 4.0 blocks in that span.  One of the ACC’s best on-ball defenders, junior Wendell Moore Jr. is allowing opposing players to shoot just .346 from the field and .258 from three-point range when he is the primary defender. Moore leads the Blue Devils in assists with 4.8 per game to go along with his 15.2 pointers per game.  Freshman AJ Griffin is shooting .466 from three-point range this season and .469 (15-of-32) in conference play. He is coming off a career-best five made triples against Syracuse and has hit 21 threes over Duke’s last 10 games (made six in Duke’s first eight games).

Duke vs Clemson: Keys to the Game

Duke will need to defend the perimeter well and in particular big man PJ Hall who despite being a 6’10 center / forward can take bigs to the perimeter and knock down long range shots. He’s scored in double-figures in 18 consecutive games and any defensive effort for the Blue Devils starts with him. Hall is dangerous on pick and rolls. He has the ability to pop from the mid-range, bury the 3 or roll to the bucket. He’s also vert adept at setting good screens to free his guards for open shots along the perimeter. When Al-Amir Dawes is hot he doesn’t need much room to get his shot off, especially in transition the Blue Devils will need to locate shooter. Needless to say transition defense will be paramount, but even that starts with good shots on the offensive end.

There are several areas the Blue Devils have not been good at as of late. The most glaring is on the defensive glass. The easiest way to let a team like Clemson beat you is to give them extra possessions. Not going hard on the glass, not making the gritty plays or, the other area Duke has been deficient in as of late, taking care of the basketball. The Blue Devils have had 2 straight games where they turned the basketball over 15 times. While it didn’t cost them versus Syracuse it killed them against Florida State. It’s not a sustainable way to win and if not corrected will cost the Blue Devils again, if not Tuesday then soon.