The four letter network has Samuell Williamson as a five-star recruit. 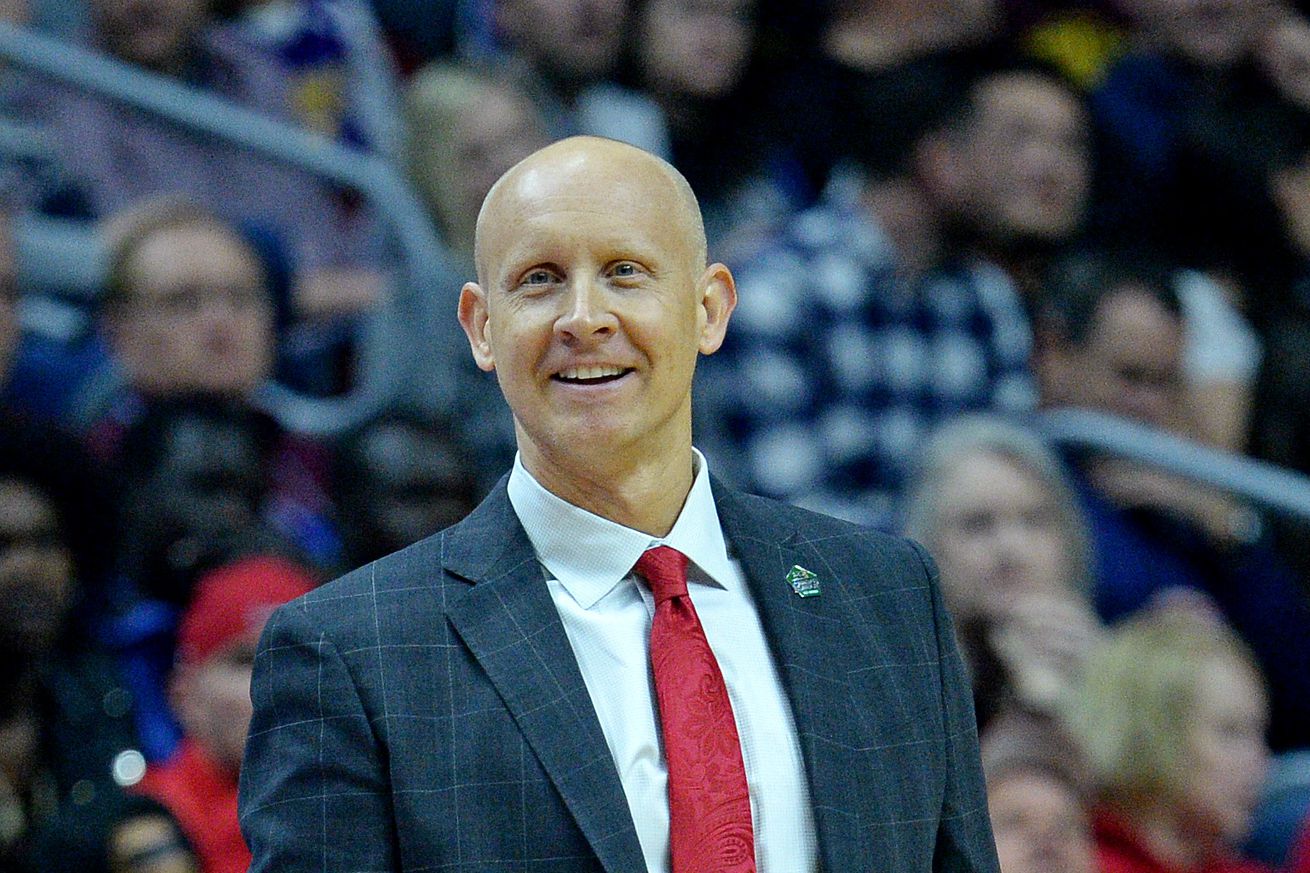 ESPN updated its recruiting rankings for the basketball class of 2019 on Monday, and four Louisville signees make appearances in the top 100.

Fellow signees Jaelyn Withers and Quinn Slazinski did not make the top 100.

Overall, ESPN ranks Louisville’s 2019 class as the 4th-best in the country, one spot ahead of Kentucky’s (current) contingent.

I see you, DePaul. We all see you.

Duke got a boost yesterday with the commitment of 4-star Cassius Stanley (ESPN’s No. 29 player), and there are still a handful of other top recruits with decisions to make. Even so, it seems more likely than not that Chris Mack’s first class at U of L is going to wind up with a top five ranking from at least one major scouting service. That’s fairly remarkable.

This article was originally published at http://www.CardChronicle.com (an SB Nation blog). If you are interested in sharing your website's content with SCACCHoops.com, Contact Us.
Categories: Basketball, Duke, Louisville, Recruiting