7 foot center will no longer be playing for the Deacs 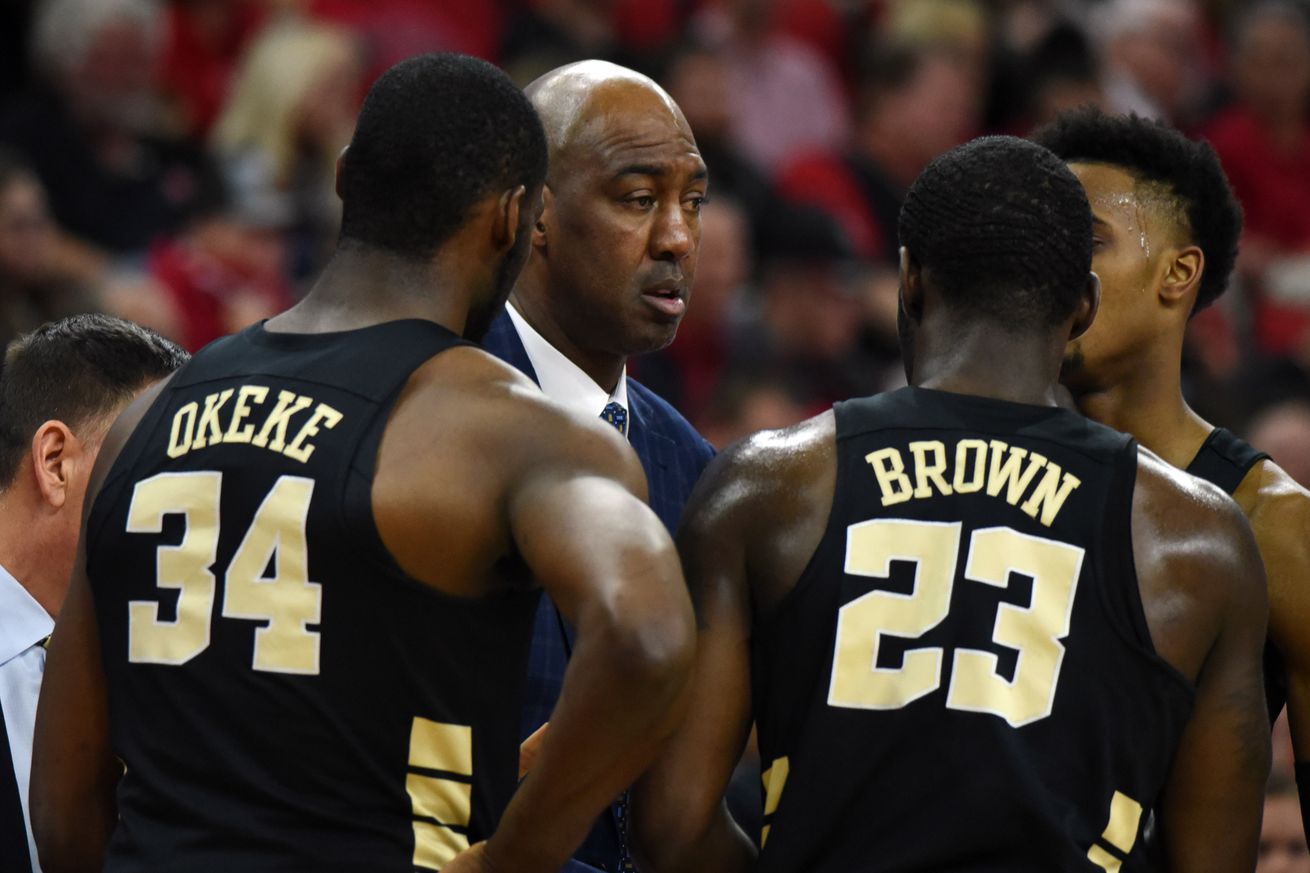 3-star center Charles Coleman will no longer be playing for Wake Forest next season.

After much consideration 7'0" C/O 2019 C/F Charles Coleman has decided to decommit from Wake Forest University and reopen his recruitment. We wish Coach Manning and the Demon Deacon family nothing but the best.@AdamFinkelstein @coreyevans_10 @MikeYagminhttps://t.co/9HHsxvKjHd pic.twitter.com/UAVwsBvfFr

While Coleman was ranked nationally in the 350 range, this is a huge loss for the Deacs, as it leaves Olivier Sarr as the only center on the entire roster. At 7-0, 240, Coleman would have provided some much needed depth down low for a team that just lost Ikenna Smart and Jaylen Hoard from last year’s squad.

This move pushes Wake Forest’s 2019 recruiting class to the 56th best in the nation and 11th in the ACC. The Deacs find themselves once again with an open scholarship and not much time to do anything with it.

Based on the 247 Sports Transfer Portal tracker, it doesn’t look like there are any centers in the portal that have not yet committed and are eligible to play this year, so I’m not sure where the Deacs go from here. I guess we’ll have to wait and see.

This article was originally published at http://www.BloggerSoDear.com (an SB Nation blog). If you are interested in sharing your website's content with SCACCHoops.com, Contact Us.
Categories: Basketball, Recruiting, Wake Forest