ACC to scrap divisions for football starting in 2023 - SCACCHoops.com

ACC to scrap divisions for football starting in 2023

The league will adopt a “3-5-5” scheduling model moving forward. 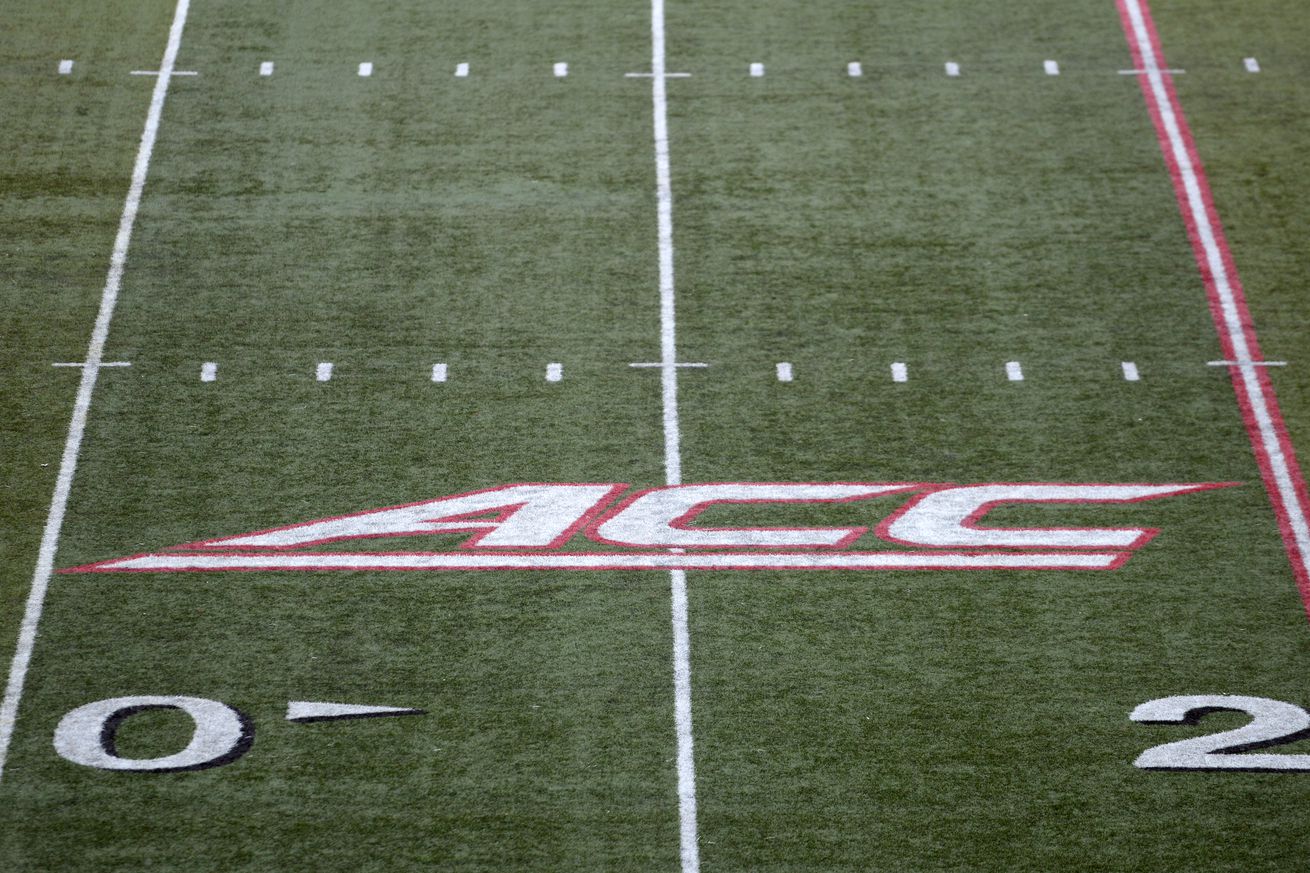 The ACC announced Tuesday that it will be implementing a new “3-5-5” scheduling model for football starting in the 2023 season. In the new model, each team will play three primary opponents annually and face the other 10 ACC teams twice during the four-year cycle, once at home and once on the road. This avoids situations where conference teams in different divisions can go six years without facing one another.

And about those divisions? Boom, they’re gone. Starting in 2023, all 14 ACC teams will compete in one division. The top two teams based on conference winning percentage will play in the conference championship game.

And here’s how Louisville’s conference schedule looks for the four seasons after the coming one:

I wouldn’t have characterized myself as a fierce opponent of the old scheduling model, but I like this more. I think most people outside of some Coastal Division team fans are going to agree.