A Comprehensive Look at ACC Basketball Recruiting Since 2003: Part I - SCACCHoops.com

A Comprehensive Look at ACC Basketball Recruiting Since 2003: Part I

How much does basketball recruiting really matter in the ACC? An analysis from 2003-2017. 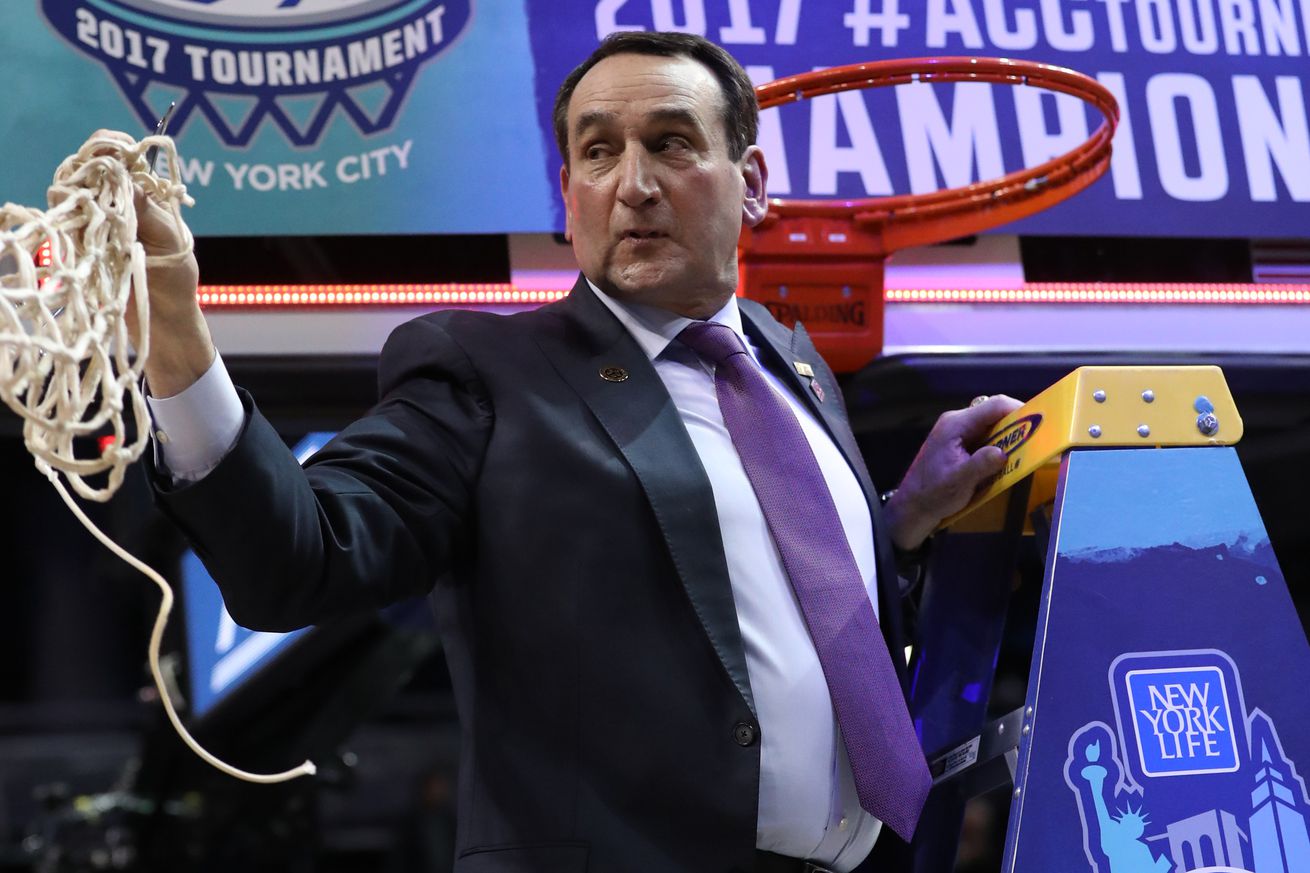 Author’s Note: This article was originally written by Ned Harwood in 2013, and has been updated and enhanced with more data by Edward Foster.

This is the first in a several part comprehensive analysis of ACC basketball recruiting since 2003 when rankings first became widely available.

Part I: Introduction to our Series

Author’s Note: This article looks into the importance of basketball recruiting class rankings in relationship with average standings in the Atlantic Coast Conference since 2003. As the conference continues to grow in prominence and popularity, there will be more attention on the ACC and its members than ever before. With the quality of competition in the ACC at new levels due to recent additions, there will be more pressure on coaching staffs throughout the league to bring in the best recruits and talent possible. Clearly recruiting plays some role in future success of a program, but just how of an impact it has is what this article is looking to answer.

Introduction: With rosters for the 2017-18 season in college basketball now pretty much finalized, we began to look at where each school in the ACC stood recruiting wise for next year. All would agree that the conference is widely regarded as being the best in the country due to the recent additions of Louisville, Syracuse, Pitt, and Notre Dame in the last two seasons. The conference yet again features a number of schools in the top 25 in recruiting class rankings, something that has been a trend over the course of the last decade. And yet when I look at the ACC schools that appear high up on this list, there are a number of reemerging faces to the scene of the prestigious top 25 (Wake Forest, Florida State, Virginia Tech, etc.) that hint there may be some movement in the ACC standings in the coming years as the level of competition continues to grow. In the wake of looking at these rankings, we began to wonder: How much has strong recruiting really correlated to strong performance in ACC basketball over the last decade and a half, and what teams have seemingly made the most out of the least amount of talent and vice versa? We begin by sharing the data we have collected, but first let’s specify some of the basics of the research and analysis.

· The data for all seasons prior to 2013-14 features just the twelve teams that were in the conference prior to the expansion of the 2013-14 season. Due to the fact that Syracuse, Notre Dame, Pittsburgh, and Louisville did not join the conference until the past few years, they are not included until they were officially members of the conference. Maryland, a school that recently left the ACC for the Big Ten in 2014, is included in all data years while they were still in the conference.

· All rankings and recruit ratings are based on 247sports.com’s final basketball recruiting rankings from the years 2003-2017, as well as VerbalCommits.com’s composite score when ranking is not available on 247sports.

· The 2017 class is not fully complete yet, and may change later.

Check back later for the next part of the series, which will examine some data on each team's recruiting class by year. A link to this article will also be provided in case you want to refer to our notes listed above.