Danny Manning lands a 4-star guard for the 2018 class 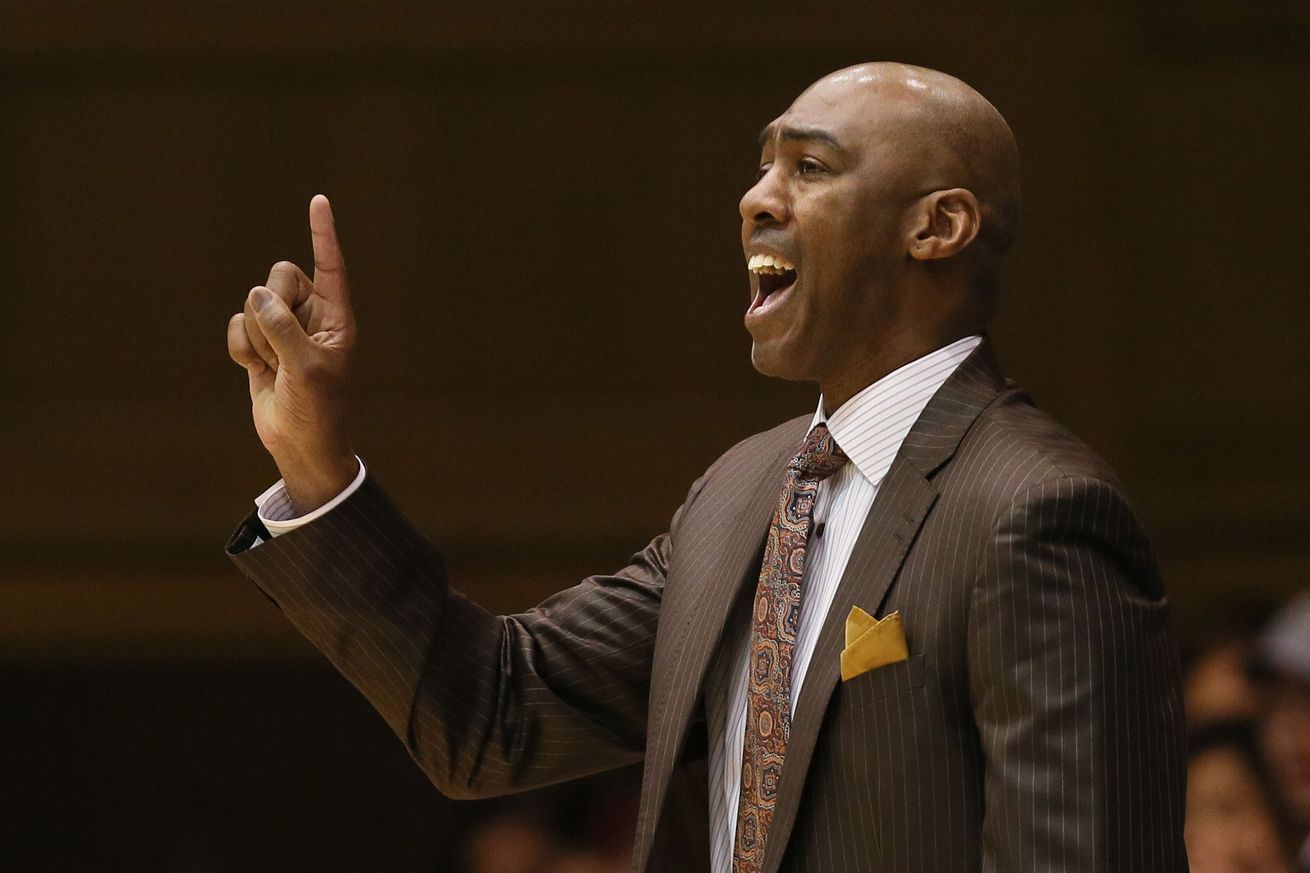 Wright, a member of the 2018 recruiting class, is rated as a 4-star recruit and the 129th best player in the class by 247sports. The Deacs were able to land Wright over competing offers from Arkansas, Auburn, GT, SCar, VCU, UConn, Clemson, and Georgia. Wright had previously stated that Danny Manning and his staff were recruiting him the hardest, and clearly it paid off.

Wright is the first commit of the 2018 class for Wake Forest, and will likely fill Mitchell Wilbekin’s minutes in 2018 after Wilbekin has graduated. At 6-5, Wright can be played at point guard or either of the wing positions without giving up much of a height advantage. We’ve seen Manning use plenty of 3 guard lineups in the past, so Wright’s versatility and size should allow Manning to go to a similar lineup without giving up huge size advantages on defense (e.g. Wilbekin on Kennard). Looking at his highlights below, it seems that he sees the court really well and is an excellent passer.

Are you excited to see Sharone play in the black and gold?

This article was originally published at http://www.BloggerSoDear.com (an SB Nation blog). If you are interested in sharing your website's content with SCACCHoops.com, Contact Us.
Categories: Clemson, Recruiting, Wake Forest