What does this mean for Wake in 2018 basketball recruiting? 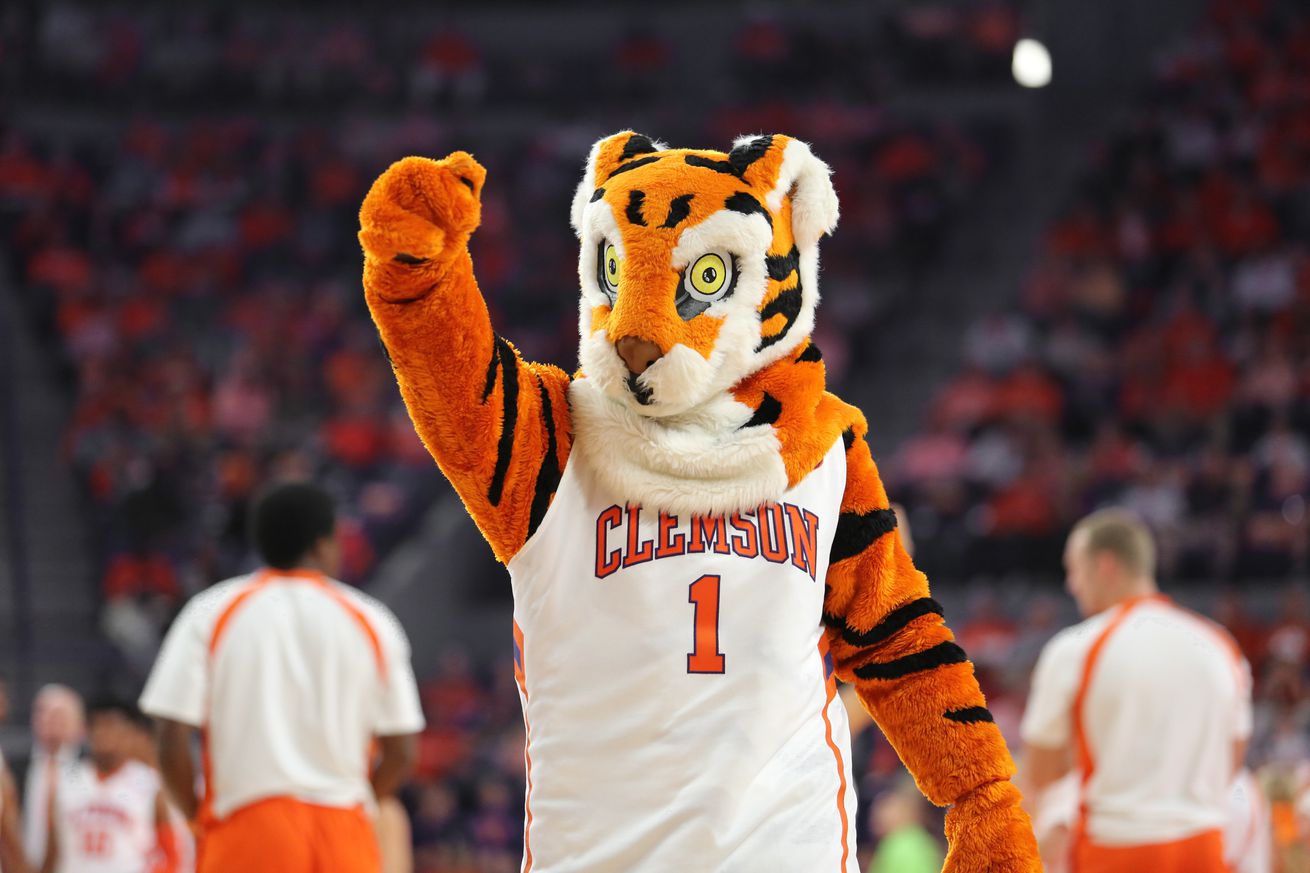 Congratulations to John Newman '18 for committing to @ClemsonMBB. They are gaining an exceptional Bengal! https://t.co/dnxXClUfql pic.twitter.com/lmZD4VLDkh

The 6-5, 180 pound shooting guard visited Wake Forest several times over the past couple of years and Danny Manning was one of the first coaches to offer him a scholarship. Newman came onto the scene a bit in the last few months and has developed into a four star player.

This is a little bit more interesting than the Jamie Lewis commitment a few weeks ago, where Wake made the final 3 of his list, but there wasn’t any obvious interest from Wake Forest.

While I don’t want to chalk all of the recruiting “losses” as lack of interest from Wake Forest, there was a lot of mutual interest a while back, and for whatever reason that seemed to wane. For a while I thought John Newman would be the first commit in the 2018 basketball class before Sharone Wright, Jr. committed last month.

I don’t know if Wake pulled back a bit or if Newman pulled back a bit, but for whatever reason, Newman chose Clemson over the Deacs. What this could have a lot to do with is the prioritization by Wake Forest of Jaylen Hoard and Isaiah Mucius for the class of 2018. It comes as no surprise at this point that those two guys are the top targets in the class for the Deacs, and if landed would give Wake one of the better recruiting classes in the country.

At the end of the day, Newman will likely turn out to be a good player for Clemson, and he could have been a good one for Wake. Both seemingly chose to go in an opposite direction over the past couple of months, and I don’t think this is a really big blow to Wake Forest’s class of 2018 unless they miss completely on both Hoard and Mucius.

This article was originally published at http://www.BloggerSoDear.com (an SB Nation blog). If you are interested in sharing your website's content with SCACCHoops.com, Contact Us.
Categories: Basketball, Clemson, Recruiting, Wake Forest