Depth, slow tempo, and a renewed focus inside the paint are a few things UNC fans should look for on Tuesday night. 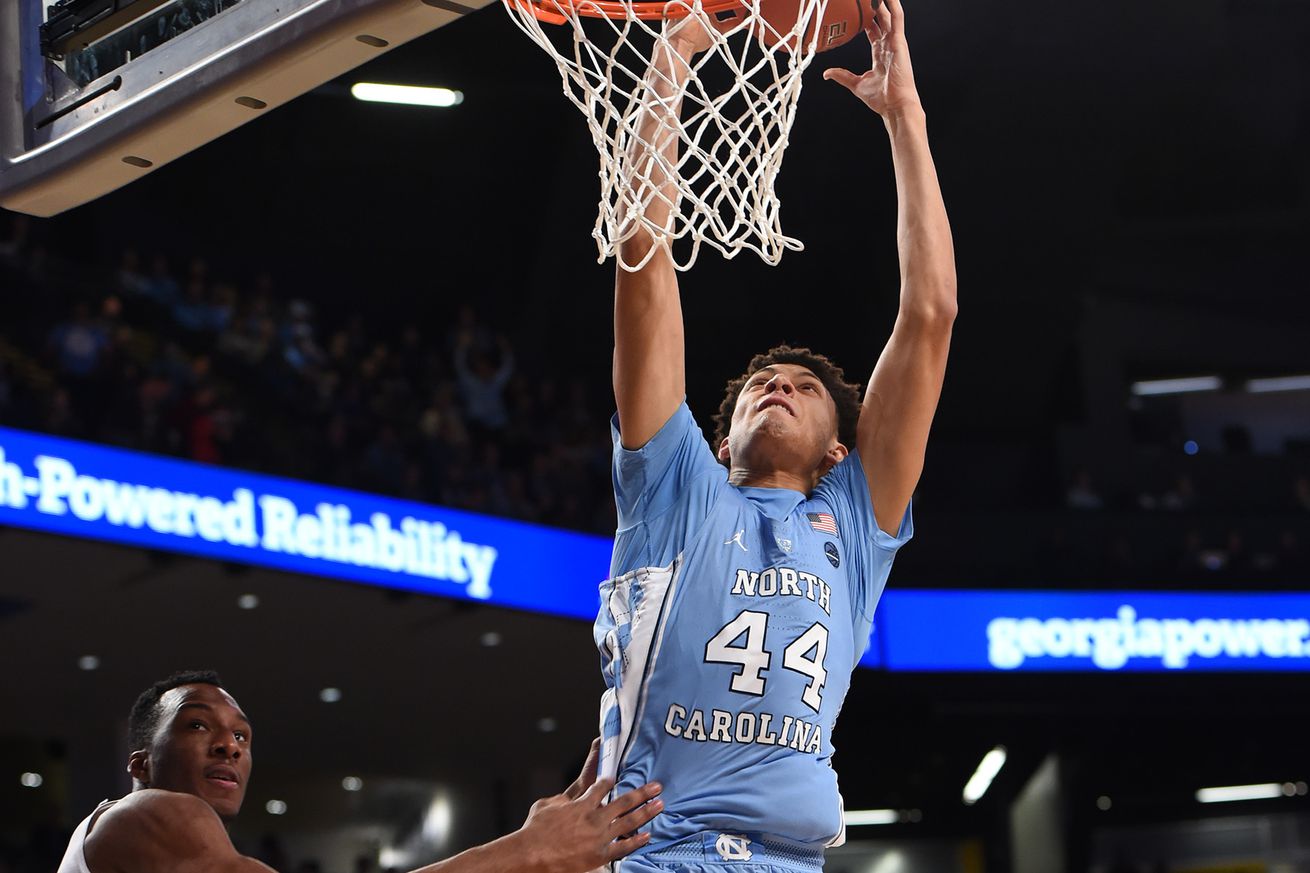 UNC looks to put their loss in Atlanta behind them when they travel to Littlejohn Coliseum. The Clemson Tigers await, fresh off a come from behind victory at Wake Forest. The Heels will look to get back to .500 in conference play. Clemson will be aiming to grab a precious 2-0 record before the season really heats up.

When the schedules were first released, many had this upcoming Clemson game as a possible trap game for the Heels. It’s usually pretty easy to overlook Clemson, and their recent ACC swoons have made them susceptible to a lack of respect. While there is plenty of reason to be concerned, hopefully UNC learned their lesson about overlooking opponents.

With that said, what should UNC fans look for on Tuesday night?

Clemson brings both depth and experience to this matchup. They start three seniors, one junior, and one sophomore. Clemson will not be phased or awed by UNC, who bring their own well-documented depth.

Additionally, Clemson has four players who average 10 or more points per game, as does UNC. Clemson is led by Jaron Blossomgame’s 17.1 ppg, and Justin Jackson leads UNC with 17.4. However, Clemson has three more players that average between 9 and 9.9 ppg, whereas UNC’s 5th through 7th option average between 6.1 and 8.5 ppg.

According to KenPom.com, Clemson is the 194th fastest team in the nation, averaging just 69 possessions per game. That’s only slightly better than Georgia Tech’s 68.5 possessions. We all saw what a slow tempo can do to UNC.

More worrisome is that Clemson is averaging 77.7 ppg. This is due to an efficient offense that has an AdjO (points per 100 possessions) of 112.ppg, good for 31st in the nation. Not to be outdone on defense, Clemson has an AdjD of 92.9, good for 26th in the nation.

So, Clemson plays at a slow, super efficient pace on offense. The Tigers also are currently top 30 in the nation on defense. Oh, they also are only allowing opponents to make 30.7% of their shots from three.

Bangin’ in the Paint

If UNC wants to avoid an 0-2 start in ACC play, they have to feed the post. In return, the post players have to be willing to play an inside-outside game. If there is not a return to the interior passing and off the ball movement that is facilitated by using UNC’s big men, a repeat of the debacle in Atlanta is not far-fetched.

Much has been made of the combined 13 field goals attempted by Kennedy Meeks and Isaiah Hicks, but perhaps most concerning is the current slump that Tony Bradley is in. His nine-minute, two-rebound, zero-point performance against the Yellow Jackets was hopefully just a fluke or an effect of the team illness that’s being passed around. While Luke Make will continue to be critical to this team, Bradley’s skill set adds a fifth gear to UNC’s offense.

Joel Berry will have to be the catalyst for these efforts. UNC’s offense often stagnates when its point guard is more focused on looking for buckets than running the team. Sick or not sick, Berry reverted back to a score-first point guard against GT, firing off quick threes and ill-advised passes. In doing so, the UNC big men, who are not the most adept at creating their own shots, became an afterthought.

Look for UNC to focus their efforts on feeding the interior, and reduce the amount of shots behind the arc. If they don’t Clemson will be more than willing to walk off their home court with another W.

This article was originally published at http://tarheelblog.com (an SB Nation blog). If you are interested in sharing your website's content with SCACCHoops.com, Contact Us.
Categories: Clemson, Georgia Tech, UNC, Wake Forest