For the tenth time, Syracuse men’s basketball will participate in the ACC/Big Ten Challenge. 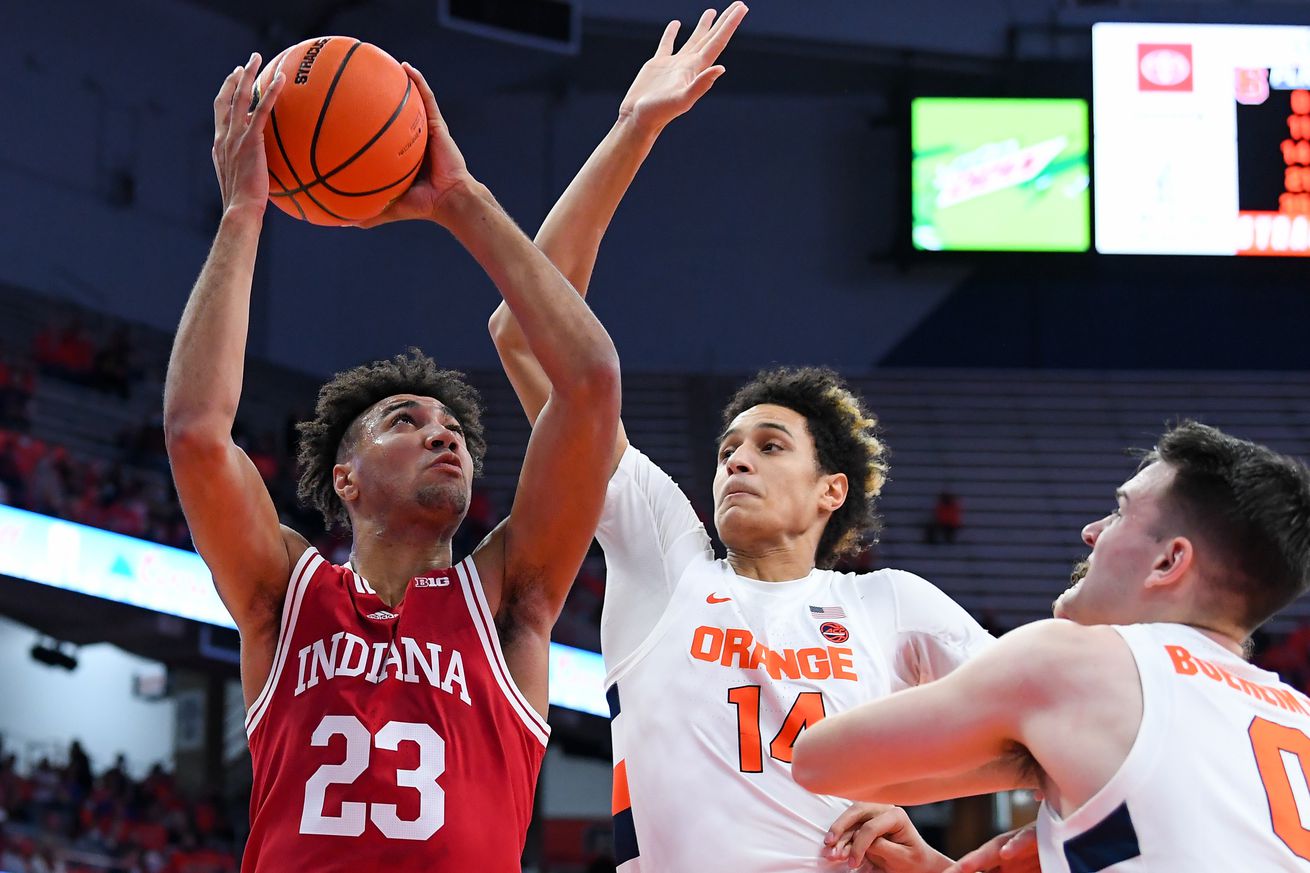 Another day, another round of anticipation as the Syracuse Orange men’s basketball season looms.

On Tuesday, the ACC announced the game start times and broadcast networks for this year’s 2022 Men’s ACC/Big Ten Challenge. This will be the 24th time the basketball challenge has been held between both conferences.

Pitt at Northwestern, 9 p.m. on ESPN2

Wake Forest at Wisconsin, 9 p.m. on ESPN2 or ESPNU

The Orange’s matchup versus Illinois will be a critical one. This would be Syracuse’s seventh game on their 2022-2023 schedule, with the next game kicking off the ACC portion of the team’s schedule against Notre Dame.

Last season, Illinois posted a 23-10 record on the season, which included a 15-5 record against the Big Ten Conference and a 13-3 record at home.