Three of the Best College Sports Movies to Stream Today

Movies about college sports teams are a dime a dozen, often leaning on the same clichés and telling the same underdog story. However, now and then an exception comes along that is unique, nail-biting, and fun to watch. Here are some of those great college sports films. 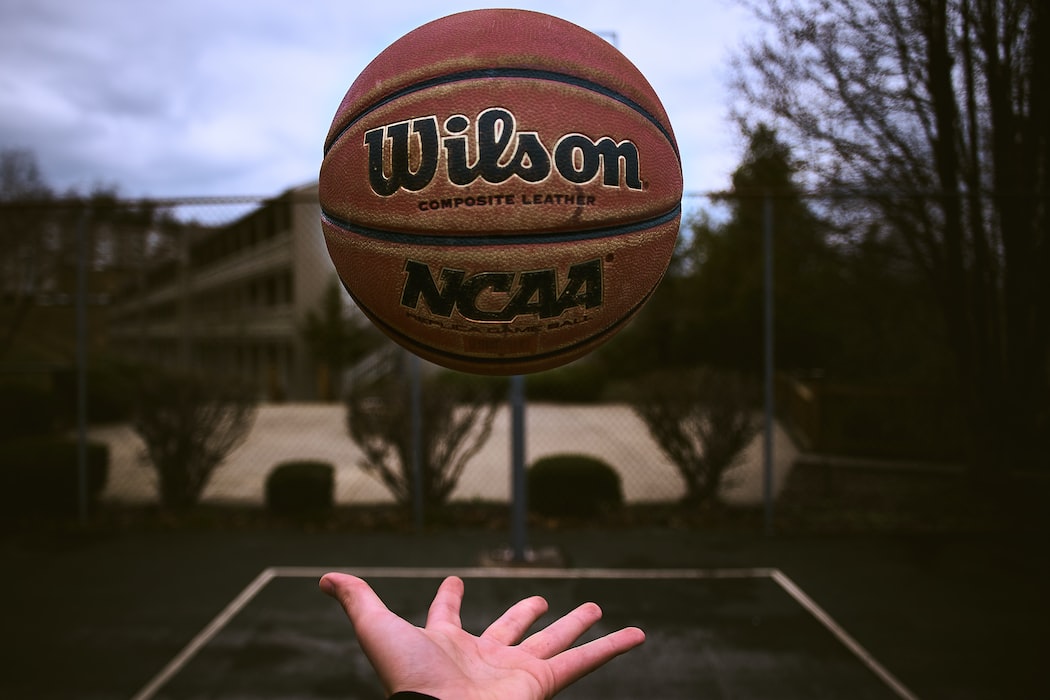 Inspired by a true story that happened 40 years prior, Glory Road is a tale of Don Haskins. In 1966, he was the head coach of the Texas Western Miners, a basketball team from what is now known as the University of Texas at El Paso.

After being appointed, Haskins began trying to recruit the best players to his team that would have a chance of competing for the national championship. He trained his squad hard, threatening with deselection those who didn’t display the dedication and commitment he required.

As is standard with college sports films, the team faces adversity on and off the court but ultimately overcomes it to win the final game and the championship.

Glory Road was an enormous hit, as was the autobiography of the same name released the year before the film that brought this heart-warming story to a new generation of people.

The House is a movie about college, although most of the scenes are set inside the basement of a soon-to-be college student. It still contains all the features that make a great college sports movie, though. The story starts with the main character enduring a setback that she must be creative and work hard to overcome.

It's about Alex, a student who's been given a place at Bucknell University but her parents find out they can't afford to pay her tuition. To raise the money, they decide to open a Las Vegas-style casino in their basement, hosting boxing matches, an outdoor nightclub, and, of course, table and card games.

Thankfully, hosting your own poker games with friends is much easier in real life so you won't have to endure the string of incidents that Alex's parents did. Among other things, they had to deal with damage to their property, theft, the police, and a fire that burnt down their house.

Although it received some negative reviews from critics, it's an easy and humorous watch in which Will Ferrell (of Elf, Step Brothers, and Austin Powers) and Amy Poehler (of Parks and Recreation) will leave you laughing from start to finish. 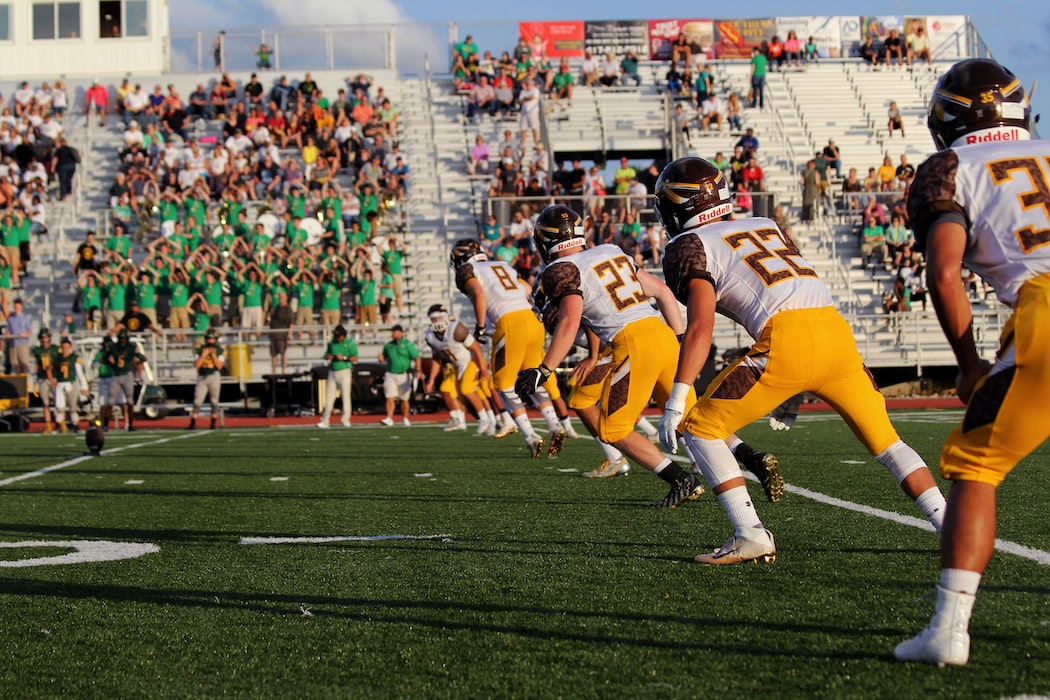 Based on a 2006 book called “The Blind Side: Evolution of a Game”, the 2009 film tells the story of Michael Oher, a former offensive lineman who played in the NFL for the Baltimore Ravens, Tennessee Titans, and Carolina Panthers.

Despite overcoming many hurdles in his life, Oher uses his size and athletic ability to quickly learn how to play football while working hard with a private tutor to increase his academic attainment.

The film is a great inspiration that no matter what happens in your life, working hard will yield outstanding success.