Should the meeting occur, it would mark the first game played between the two schools. 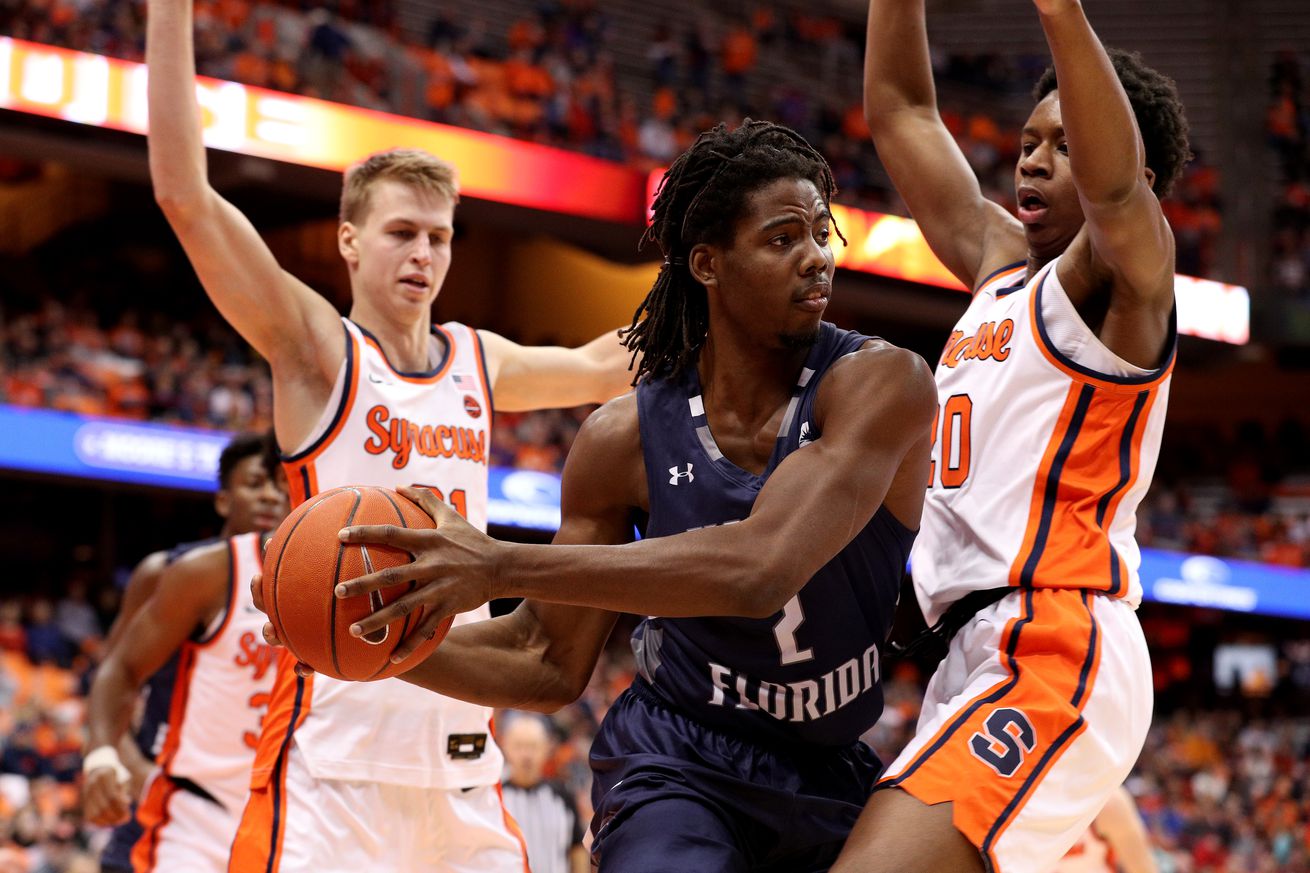 Whether or not we get a college basketball season (in some shape or form) is still yet to be determined, but that hasn’t stopped teams from scheduling games. The Syracuse Orange men’s basketball team announced on Monday that it will host Jacksonville State on December 10.

Should the game actually occur it would mark the first meeting between both teams. Jacksonville State, located in Jacksonville, Alabama, finished 13-19 a season ago under fourth-year head coach Ray Harper. The Gamecocks finished with an 8-10 record in the Ohio Valley Conference.