A decent haul, if you discount the payouts from last year. 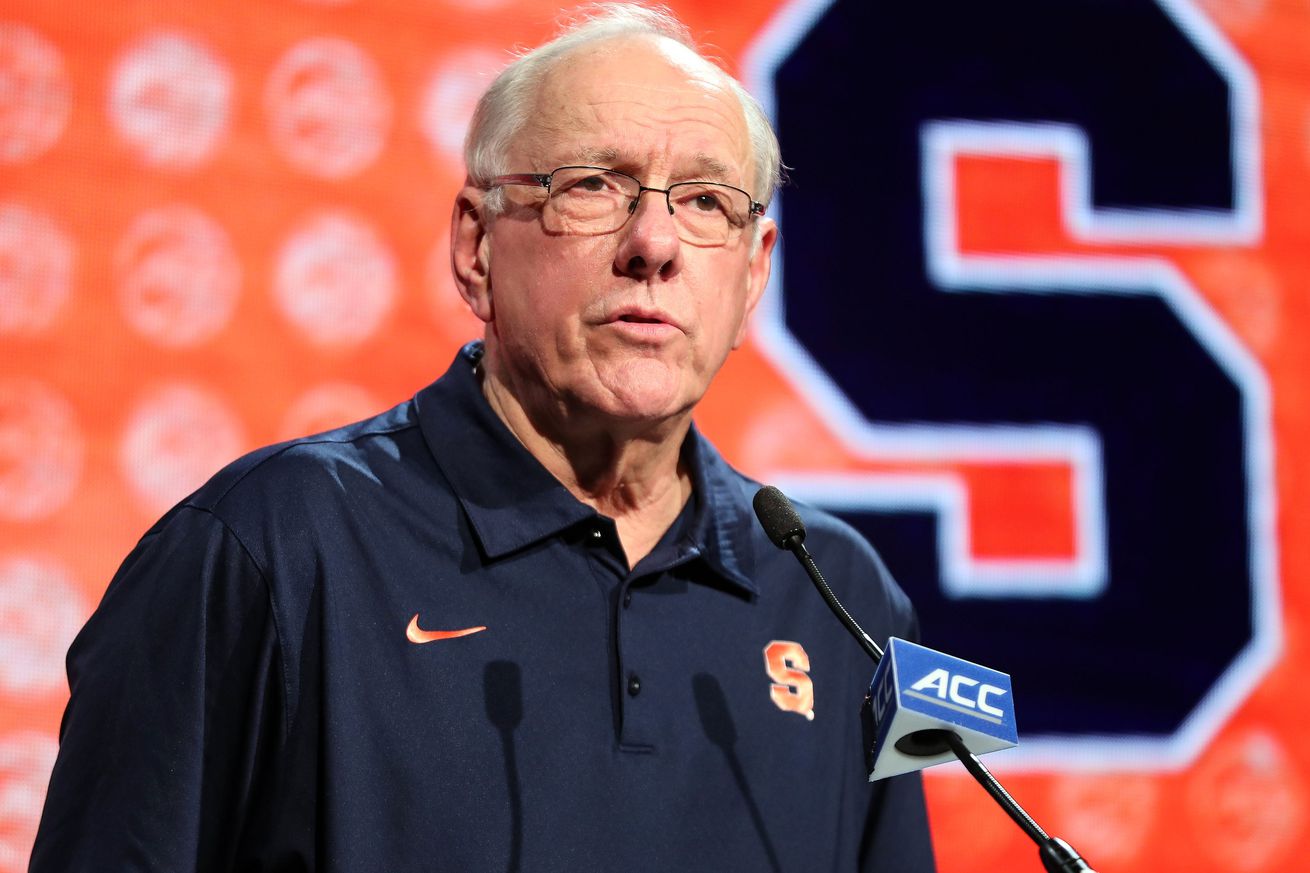 Total payouts for the ACC were actually down by $29.8 million, while Syracuse’s total was down $1.2 million vs. 2014-15. The year-over-year drop was a result of Maryland’s $30 million exit fee going away.

Still, despite the notable decrease, the conference still finished third in overall revenues (only behind the SEC and Big Ten). However, because the league is pay 15 mouths, the average payout was just $23.8 million per school -- last among the Power Five conferences.

The Orange were third-to-last among all-sports ACC members in terms of total revenues collected from the conference, according to Syracuse.com’s Chris Carlson. SU’s $22.8 million ranked ahead of Georgia Tech and Wake Forest’s respective payouts. Clemson took home the most in the league, with $27.9 million.

ACC commissioner John Swofford has stated that the 2019 launch of the conference network should help close that gap between the ACC and rest of the leagues. It wouldn’t take much to catch up to the Big 12 and Pac-12 in terms of per-conference payouts (they already out-pace them in terms of total revenues).

Right now, the ACC’s revenues are solely based on its television contract with ESPN, plus College Football Playoff revenues and NCAA Tournament units (allocated per win). The hope is that a conference network could get into the $8-10 million range per school, inching them closer to parity with the Big Ten. Earning $30-32 million per school would still leave the ACC far behind the SEC, however.

This article was originally published at http://nunesmagician.com (an SB Nation blog). If you are interested in sharing your website's content with SCACCHoops.com, Contact Us.
Categories: Clemson, Football, Georgia Tech, Syracuse, Wake Forest