The ACC has added 1,500 miles to Pitt’s travel itinerary and swapped a game at nearby Virginia for a trip to Clemson 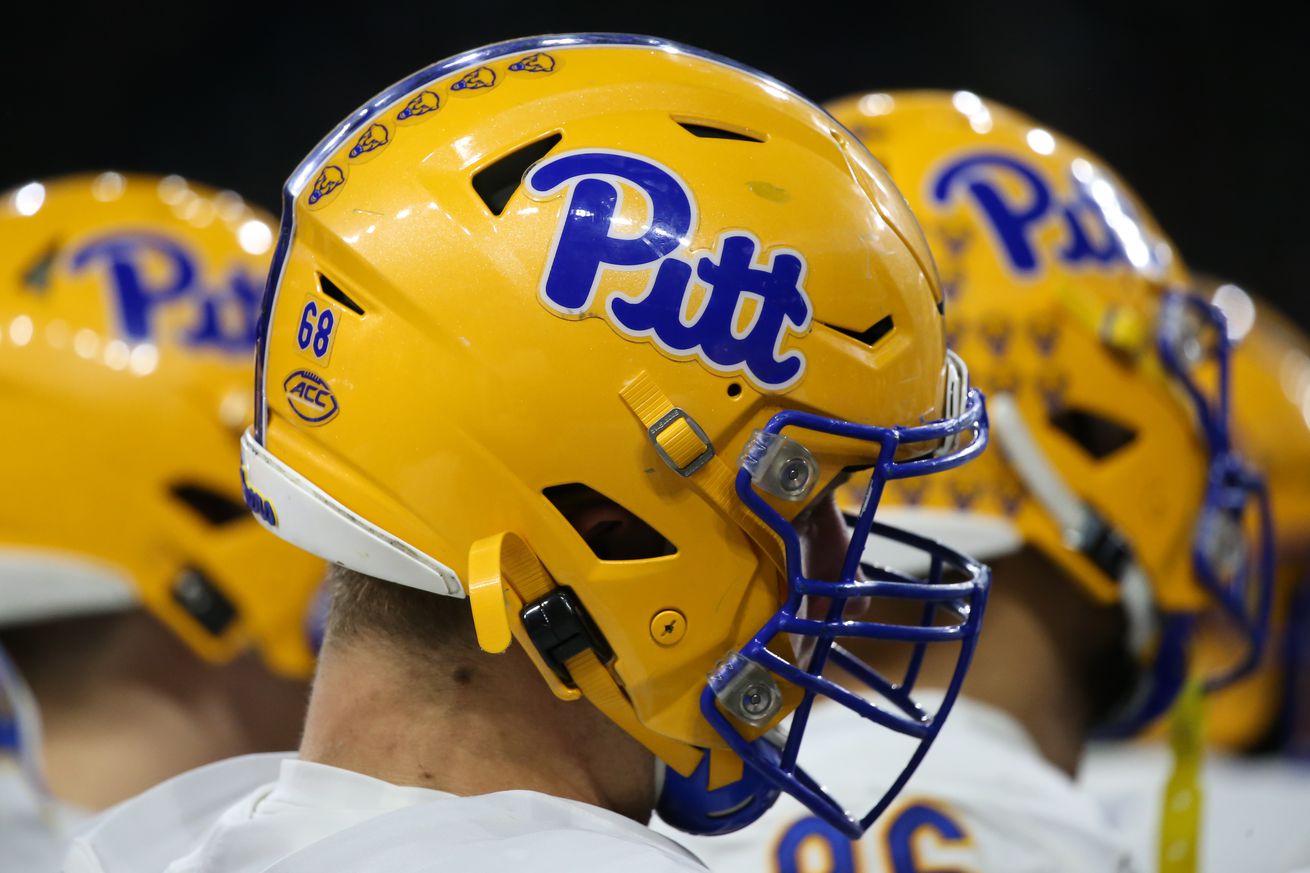 The ACC rolled out its plan for the 2020 football season on Wednesday, and rather than adopting the five-team geographic pods that were floated earlier this month, the conference heads decided on a different schedule model that will see Pitt dealt an unfortunate hand.

vs. Louisville
vs. NC State
vs. Notre Dame
vs. Syracuse
vs. Virginia Tech

Prior to the announcement on Wednesday, it was presumed Pitt would still open the season at home against Miami (Ohio) on Sept. 5 and then head to Huntington, West Virginia, to take on Marshall on Sept. 12. However, with the ACC declaring Sept. 7 the start of its football season, limiting its teams to one non-conference opponent and requiring non-ACC games be played in state, Pitt finds itself without an out-of-conference foe for now.

Richmond, an FCS team that went 5-7 last season, was cut from Pitt’s schedule when the Colonial Athletic Association decided to cancel its football season on July 17. And while the possibility still exists that Pitt and Miami (Ohio) could reschedule, the non-conference slate has gone from a three-game tune-up punctuated by a rivalry game with Notre Dame to a single-game question mark. And of course, Pitt’s game with Notre Dame will now count toward its conference record, as the Fighting Irish will compete in the ACC in 2020.

Matters only worsen for Pitt in conference play, as the ACC axed Pitt’s home game with Duke as well as its away matchups with North Carolina and Virginia. It replaced them with home games against Louisville and NC State and road trips to Boston College and Clemson. Pitt’s home matchup against Georgia Tech was also switched to an away game. As a result of the alterations, Pitt loses three opponents that went a combined 21-18 last season and gain four opponents that went 32-21.

In addition to the added difficulty of playing Clemson on the road, Pitt will have to travel a disproportionately long distance to play its away games this season, as the team will cover roughly 7,818 miles round trip. The team was originally scheduled to travel 6,304 total miles. Only Miami will have to travel farther, as it will lead the ACC in miles traversed at 8,826. For comparison, Virginia Tech will travel the shortest distance at about 2,390 miles, and Virginia Tech will join Clemson, Duke, NC State and Wake Forest in not traveling even half the distance Pitt will be required to in 2020.

One reason Pitt will travel so far is because its matchups with Florida State and Miami — both of which are set to be played in Florida, the state hit hardest by the COVID-19 pandemic — were not altered despite both games requiring Pitt to travel across the country. Florida State is 897 miles from Pitt, and Miami is 1,184 miles from Pitt. Florida has had more than 450,000 COVID-19 cases, including 71,804 in the last seven days. Of the 71,804 cases in the last week, 20,798 were in Miami-Dade County, according to the New York Times.

Duke, NC State and Wake Forest, all founding members of the ACC that are significantly closer to Florida, will avoid traveling to the hard-hit state. Duke’s game at Miami, which was originally scheduled for Nov. 28, was cancelled, as was Wake Forest’s Oct. 17 game against Florida State in Tallahassee. And shifting back to the competitive imbalance of the new schedule, Duke, NC State and North Carolina, another founding member of the ACC, will also avoid playing perennial powerhouse Clemson, even though all three schools are within 300 miles of Clemson. NC State was originally set to play Clemson on Oct. 17, but that trip to Death Valley was canceled.

Other core members of the ACC, such as North Carolina and Virginia, will be logging their fair share of miles, with the Tar Heels heading to the northern and southern extremes of the conference in Boston and Miami and the Cavaliers taking on Clemson, Florida State and Miami. In fact, as a result of the schedule change, Virginia will be traveling 1,172 miles farther than originally planned. However, Pitt still has Virginia beat, as it will be traveling 1,514 additional miles during the 2020 season. The only other ACC schools to add mileage in 2020 are Georgia Tech and Syracuse.

One additional problem presented by Pitt’s new schedule is that Florida is not the only state it’s scheduled to visit where COVID-19 cases have spiked. Two of Pitt’s other destinations, South Carolina and Georgia, where the team will play Clemson and Georgia Tech, are not notably safer than Florida, despite the fact that their coronavirus cases haven’t skyrocketed to the degree that Florida’s have. Both states are also home to noted hot spots, and the Maryland Department of Health advised against traveling to Georgia and South Carolina, in addition to Florida and six other states, on Wednesday.

At this point, the season remains in doubt, given that public health officials have clearly stated football and related activities have the potential to spread COVID-19. Specifically, the Texas Medical Association recently released a list of activities that were ranked by their potential to spread the virus on a scale from one to 10. Playing football was ranked as a seven on the scale, working out at a gym was ranked as an eight and going to a sports stadium was ranked as a nine. The ACC also noted that it would heed public health guidance when deciding on playing or not.

All that means that the new schedule and the numerous disadvantages it creates for Pitt may come to nothing. But if the ACC season is played as planned, Pitt will have a far tougher task ahead of it than it did before conference decision-makers made their adjustments. And on top of that, Pitt will be assuming more risk than before by traveling to the corner of the country hit hardest by the COVID-19 pandemic on two additional occasions.