Jaylen Johnson will not return to Louisville - SCACCHoops.com

Jaylen Johnson will not return to Louisville

The forward will seek to begin his professional career. 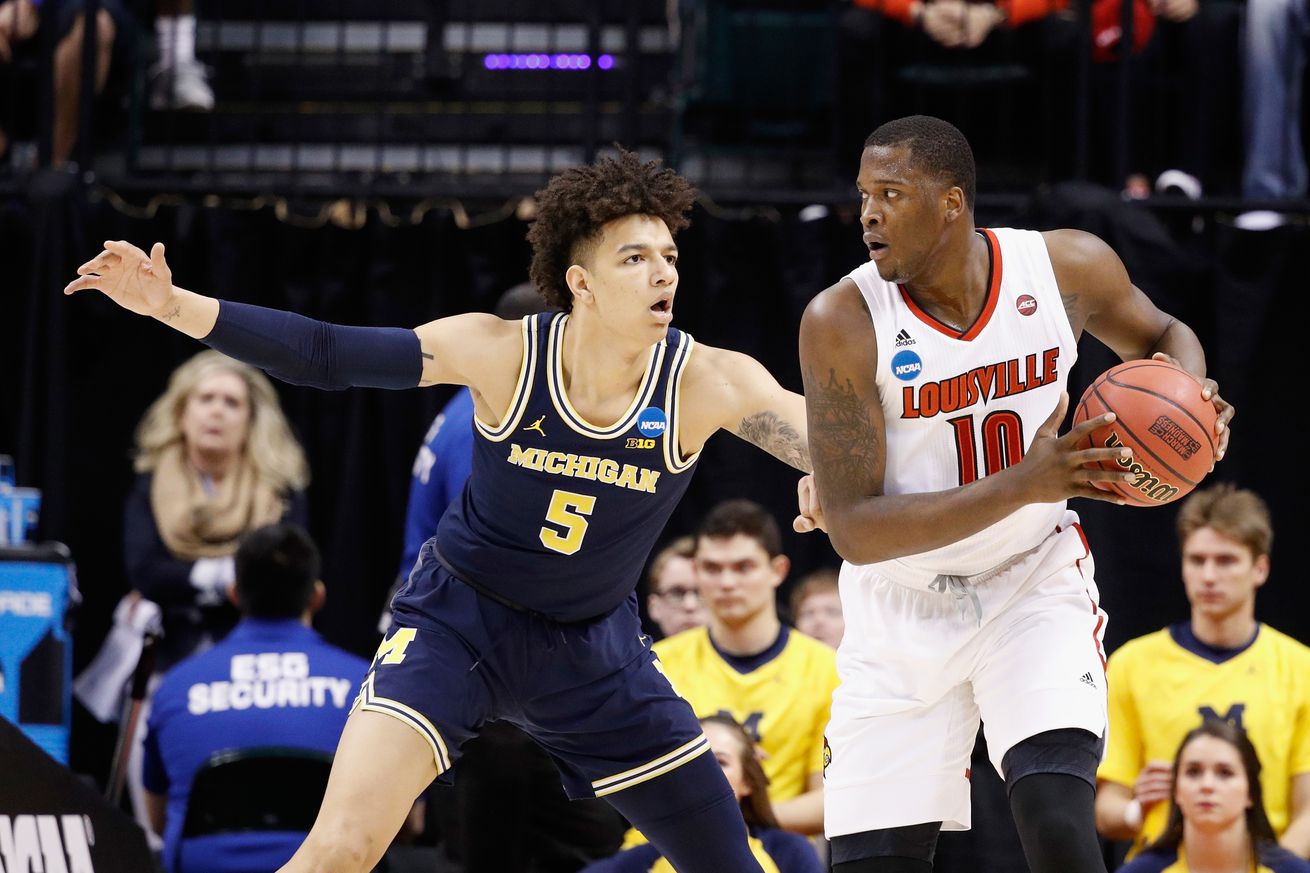 This is going to sound really weird, but I swear on everything I had a dream last night that Kenny Klein tweeted out that Jaylen Johnson was not returning to Louisville.

Now there’s this release from U of L:

University of Louisville junior forward Jaylen Johnson will forego his final collegiate season, hire an agent and seek a career in professional basketball.

"After a lengthy conversation with Coach P I have decided to hire an agent and forego my senior year," said Johnson. "I will miss my teammates and coaches, but it is really important that I help out my mom and family. I'm going to work incredibly hard to give it my best shot. I'll be rooting for the Ville next year."

A 6-9 forward from Ypsilanti, Mich., Johnson started 26 games last season in helping UofL to a 25-9 record, a tie for second in the ACC and a No. 10 ranking in the final Associated Press poll. One of three Cardinals to play in all 34 games, he averaged 8.0 points and 5.8 rebounds, ranking 20th in the ACC in rebounding.

"Jaylen and I had a long conversation," said UofL Coach Rick Pitino. "He feels strongly about trying to make the league and help his family, as they have always been there for him. Jaylen has been a valuable asset to our program and has given me his heart and soul for the last three years. We wish him great success and we will be following his progress closely."

Johnson scored in double figures in 14 games as a junior and produced three double-doubles, including his last one with 12 points, 10 rebounds and two steals against Clemson. He blocked a career-high six shots against Southern Illinois, adding nine points and 10 rebounds.

This article was originally published at http://www.CardChronicle.com (an SB Nation blog). If you are interested in sharing your website's content with SCACCHoops.com, Contact Us.
Categories: Basketball, Clemson, Louisville