For Wake Forest and Danny Manning, it's time to win some games - SCACCHoops.com

For Wake Forest and Danny Manning, it's time to win some games

I am #TeamProcess and #TeamStats, but the time is now to win some games. 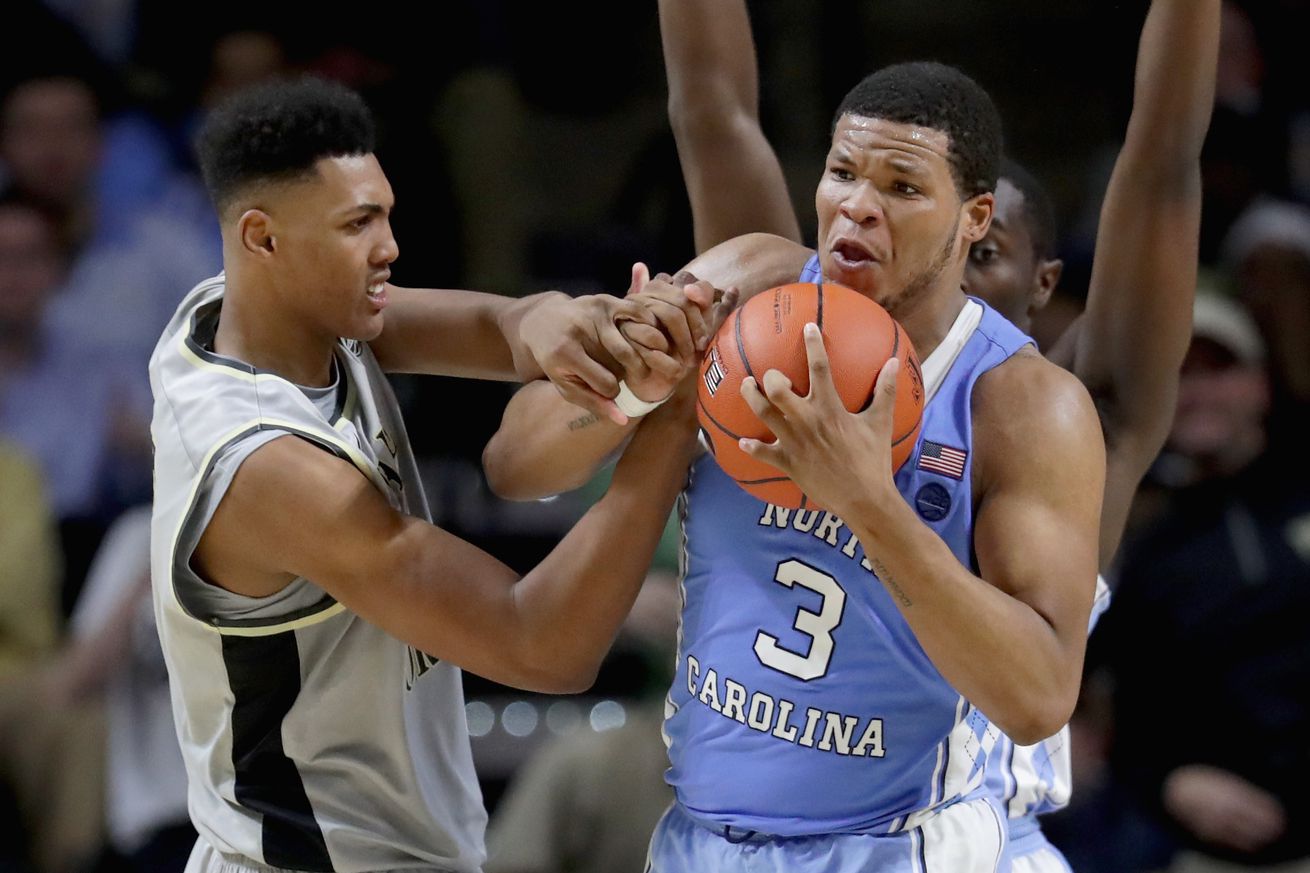 Wake Forest showed a lot of fight last night in the second half of the game against UNC, essentially flipping the script from the past few games. At the end the day it resulted in another loss, and Wake Forest is still 10-7, and 1-4 in the Atlantic Coast Conference. While this is no doubt frustrating, I wanted to write a bit of a follow-up from Monday’s “The Team Is Who We Think They Are” article.

I am all about the process of the team, and I ardently believe that this team is much better than the past few years. That is backed up by any overall statistical metric that you want to use to compare and assess.

This isn’t an article to congratulate ourselves on moral victories, it’s actually quite the opposite: contextualization of the schedule that we have played while admitting that grabbing two wins out of the past five would have been huge, rather than just one out of five. It is also going to point out that the next six games are vitally important, and will decide our season.

Yes, Wake Forest is currently staring up at every other team in the ACC, including 2-2 Boston College, who knocked of N.C. State last night in Chestnut Hill. A bit of a deeper dive into our 10-7 record would show that it is against the 7th hardest schedule in the country, including the 4th hardest in-conference schedule (this matters because the schedule’s are imbalanced, so not all 9-9 records are created equally).

Those are some hard damn games.

Should Wake Forest have won more than one of them? Statistically yes, and objectively yes. We blew the the Clemson game, and that’s hard to argue. We also had a 50% chance to start that game, and around a 25-35% chance against all the other teams (sans UVA, where we were at 15%).

I think the “best-case” record would be 2-3 instead of 1-4, so even looking at that, Wake isn't too far off of that, and I guarantee that if we had defeated Clemson the fanbase would have a completely different viewpoint of the team. At the end of the day wins are the only thing that matter, and stats are rationalizations that provide a big picture look.

Now that these five games are out of the way, the six most important games of the season lay before us, and it’s time to get some wins. Let’s take a look at the projected win percentages of the next 6 games:

The expected win percentage adds up to 3.41 games. That means to stay on track for 16-14 (7-11), which is still what KenPom has us slated at, even after the 1-4 start, Wake needs to go at least 3-3 in the next six games. Getting to 4-2 would put the Deacs slightly ahead of their current projected mark.

That means Wake Forest is going to have to win a road game, and if they want to get to 4 wins it means either winning two road games, or beating Duke. Neither of which is an easy task.

If Wake is able to slightly outperform what’s expected and go 4-2, the Deacs are right back to being in the NCAA Tournament picture. That would put the record at 14-9 (5-6 in the ACC), playing a top 10 schedule in the country. That is certainly on the map for a post-season bid.

3-3 would make things a little more dicey, but at 13-10 (4-7), it would certainly be trending in the right direction, and a viable contender for an NIT berth.

Despite starting 1-4 in the ACC, the entire season is right there for the taking over the rest of January, but the Deacs are going to have to get over the hump, stop with the moral victories, and finally win some damn games.

Doral Moore and Brandon Childress both had their best games of the season last night, and Bryant Crawford probably did too. The depth of the team may be coming at the right time, and that’s huge as the season wears on.

They have shown me that the talent is there to do so, but now it’s time to make final scores the only thing that matters instead of other advanced metrics. Let’s get some wins. I have faith in the team to do so.

This article was originally published at http://www.BloggerSoDear.com (an SB Nation blog). If you are interested in sharing your website's content with SCACCHoops.com, Contact Us.
Categories: Boston College, Clemson, Duke, Syracuse, UNC, Wake Forest