Thanks for the tip, Jon Rothstein. 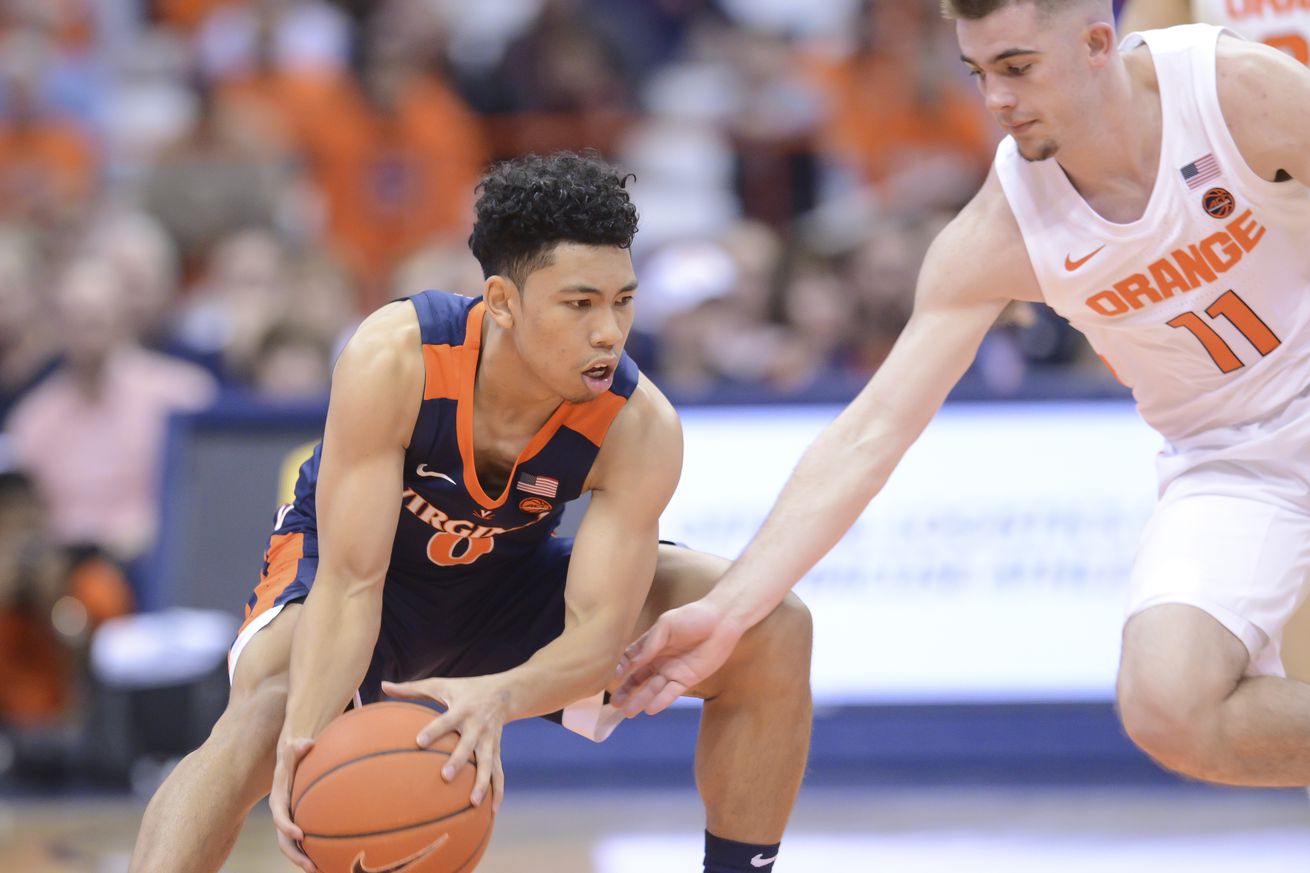 For those that complained considerably about starting the 2019-20 men’s basketball season with conference games, it appears your concerns have been addressed.

According to a report from CBS Sports’s Jon Rothstein, the ACC will not tip off the upcoming season with league games as it did this past season. That’s a relief for many of us, who probably shudder to think about another shaky and low-scoring affair sullying the new Dome for the Syracuse Orange. Jim Boeheim certainly must be pleased based on his own complaints this past fall.

The reasons for the change are probably two-fold: 1. the ACC Network isn’t new, so don’t need the additional draw for subscribers. And 2. With a global pandemic going on right now, schedules could be thrown for a loop — so putting a league game so early could increase challenges when it comes to moving dates later.

Rothstein notes the conference will still plan for intra-ACC matchups in December, so seems like an ACC foe could still wind up at the Dome before the new year. It’s good that the Orange — who will be replacing top scorer Elijah Hughes — will be able to get a few games under their belt before then.

“We’ve been very satisfied with its performance thus far, but it became evident after two seasons of use that this change would be an improvement. While we will continue to monitor the metric, I don’t anticipate any additional adjustments for several years. We believe this change will result in more precision throughout the season and will be easier for our membership and the public to understand.”

This article was originally published at http://nunesmagician.com (an SB Nation blog). If you are interested in sharing your website's content with SCACCHoops.com, Contact Us.
Categories: ACC Network, Basketball, Virginia