The Tar Heels travel to Winston-Salem after a blowout win against NC State. What do they have to do to keep it going? 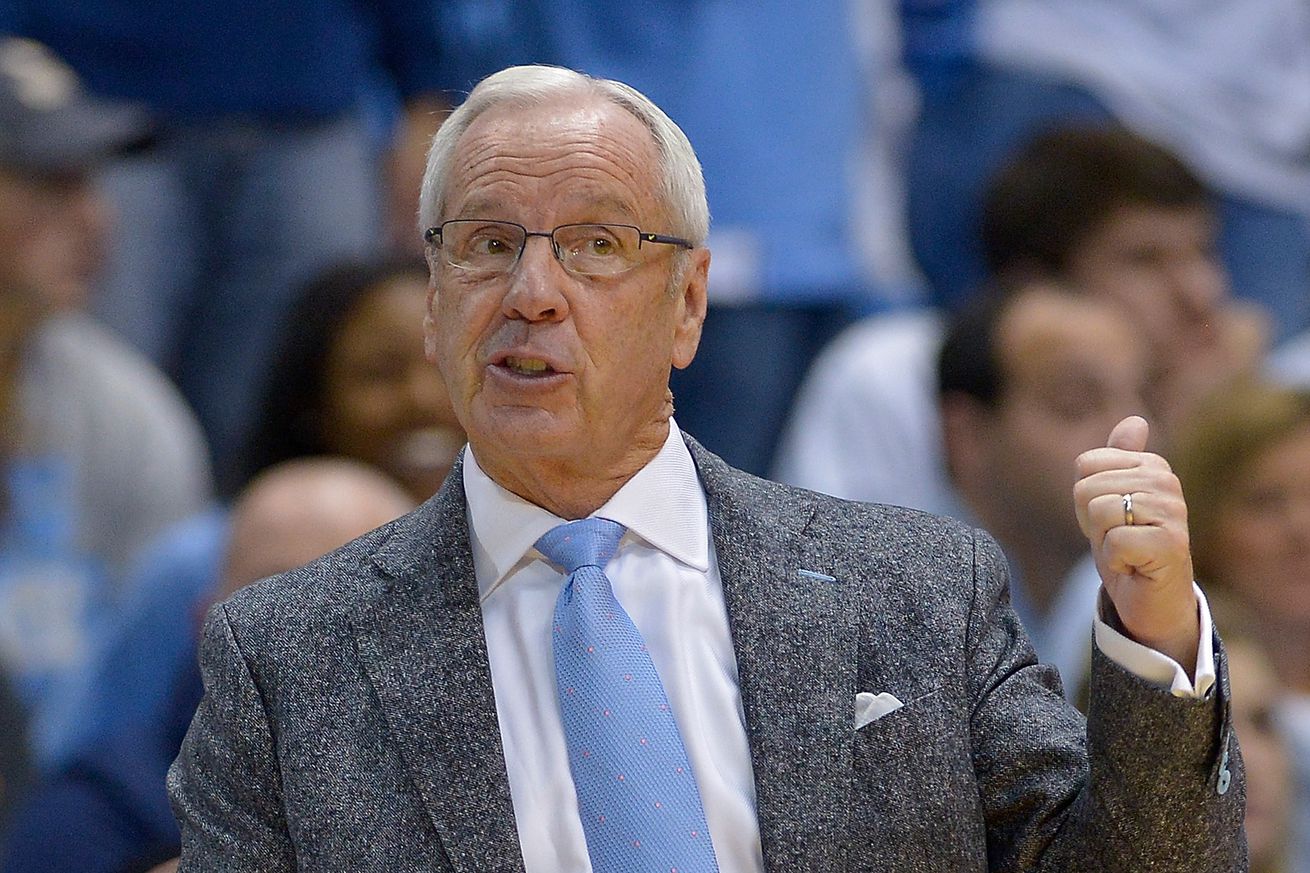 The Tar Heels are coming off a huge win against NC State on Sunday, but they have a couple fairly quick turnarounds through the beginning of next week. First up is a trip to Winston-Salem for a matchup against the Demon Deacons. Here are three things to keep an eye on in Wednesday’s game.

Wake Forest is 10-6 on the season, but they have played a number of tough opponents pretty close. They lost on the road at then #17 Xavier by just four points and played #11 Virginia really close until the end over the weekend in Charlottesville. Those close games haven’t translate into wins yet, but the Tar Heels will have to take Wake Forest seriously to avoid becoming the first victim.

UNC has a huge game against Florida State on Saturday, but they can’t overlook the Demon Deacons in the meantime. Carolina will need to take care of business with the same intensity that they brought to Sunday’s game against the Wolfpack.

It’s not a secret that the Tar Heels are best when their point guard is on top of his game. UNC sorely missed Joel Berry II’s presence when he was out with a sprained ankle, and having him back made everything run more smoothly. Without him, UNC likely loses to Clemson. They don’t come close to hanging with Kentucky either.

Berry has been great in his last couple games. He won the battle against State’s Dennis Smith Jr. and was instrumental in the Tar Heels’ big win. If he has another big game against Wake Forest, UNC should be in pretty good shape.

While the Tar Heels are 8-0 in the Smith Center this season, their play away from Chapel Hill has sometimes been a bit concerning (Maui Invitational not withstanding). UNC dropped a terrible game in Atlanta against Georgia Tech and needed overtime to pull out a victory in Littlejohn against Clemson. Hopefully Carolina’s play in Atlanta was an aberration and they’ll be able to easily take care of business at LJVM on Wednesday.

Part of the gig of playing in the ACC is having to go on the road in tough environments and still emerge with a win. Taking on the Demon Deacons on the road certainly won’t be the toughest road game the Tar Heels will have to play this year, but going into another team’s place and taking care of business can only help the confidence the team has in their ability to win even in front of a hostile crowd.

This article was originally published at http://tarheelblog.com (an SB Nation blog). If you are interested in sharing your website's content with SCACCHoops.com, Contact Us.
Categories: Clemson, Florida State, Georgia Tech, NC State, UNC, Virginia, Wake Forest