The Cardinals have now won six straight and sit alone in first place in the ACC. 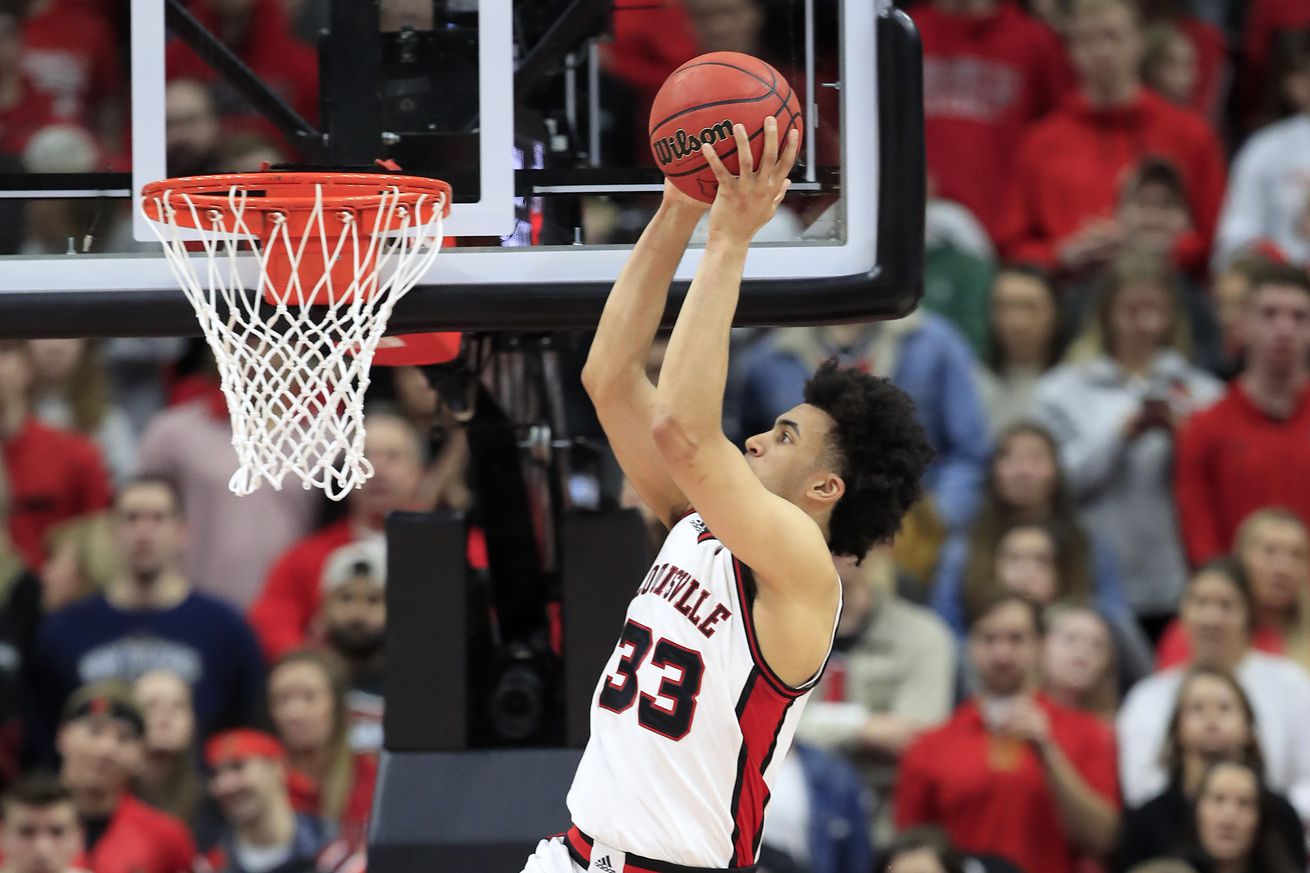 Darius Perry led the way in U of L’s sixth straight victory, knocking down all five of his three-point attempts on his way to a career-high 19 points. Samuell Williamson also continued to build on his strong recent play, coming off the bench to chip in 14 points. Steven Enoch (11) and Jordan Nwora (10) also scored in double figures, while Dwayne Sutton finished with eight points and a game-high 11 rebounds.

The Cards were also terrific on the defensive end, limiting Clemson to 34.4 percent from the field and just 11-of-38 (28.9 percent) from beyond the arc. Tiger star Aamir Simms was frustrated all afternoon, finishing with just four points (tied for his second-fewest of the season) on 1-of-7 shooting from the field. Brad Brownell’s team had just one player score in double figures, point guard Clyde Trapp who scored 11.

I’m not sure any of us could have asked for anything more.

Maybe it’s all starting to come together. Six straight.

This article was originally published at http://www.CardChronicle.com (an SB Nation blog). If you are interested in sharing your website's content with SCACCHoops.com, Contact Us.
Categories: Basketball, Clemson, Louisville, Recap, Video