Who are the next generation of great college football coaches? 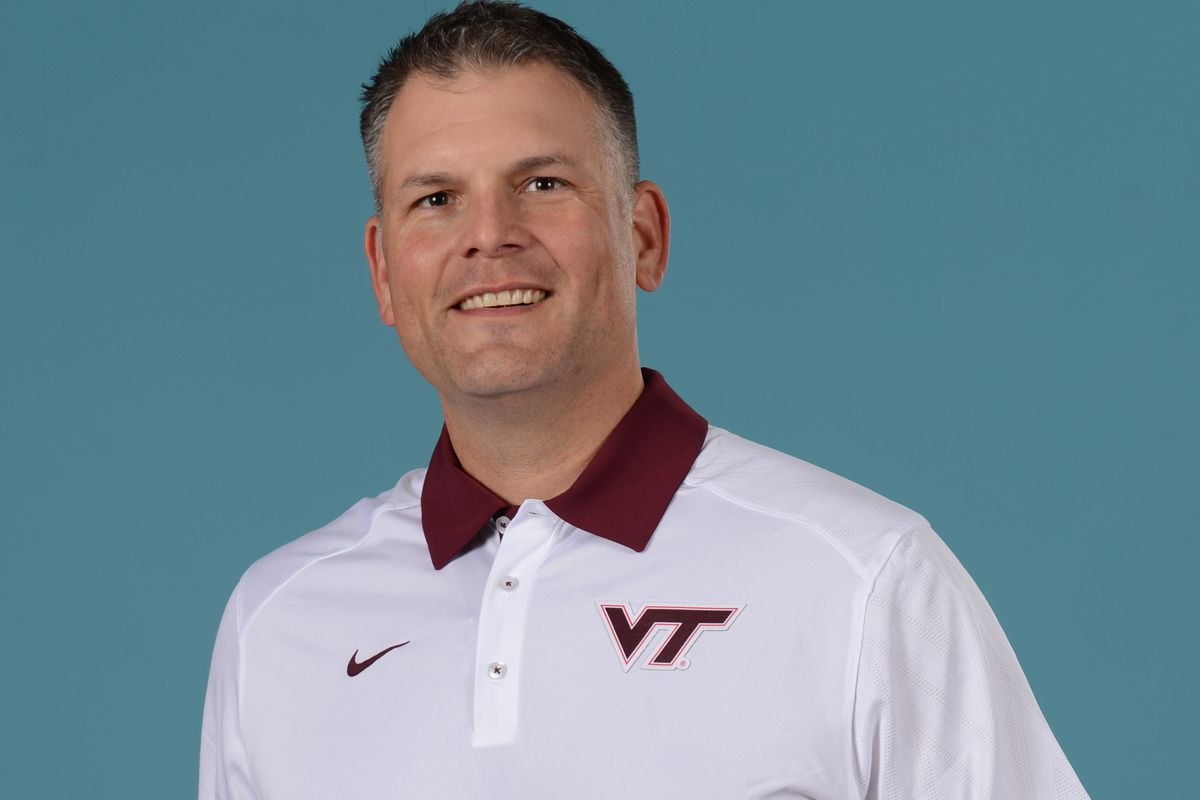 Did you know that FSU’s Jimbo Fisher and Clemson’s Dabo Swinney were under the age 45 when they were hired at their current schools?  They, of course, went on to win national titles in 2013 (FSU) and 2016 (Clemson).

In a later post, we’ll look at the top Power 5 College Basketball coaches under the age of 45.

Am I the only one that is surprised that David Shaw is only 44? It seems like he’s been around forever at Stanford. Actually Shaw started his tenure at Stanford in 2011 and he’s been a big winner the entire time. He has 5 10+ win years, with 5 top 15 years. In 2015 the Cardinals finished #3 in the country. Shaw carried on what Jim Harbaugh started at Stanford, and has turned Stanford into one of the most consistent winners in college football.

Few schools are harder to recruit to due to the academic requirements at Stanford, but Shaw has thrived. He is going to win national championship at some point either at Stanford or somewhere else.

Justin Fuente won 19 games his last 2 years at Memphis. That included a win over an Ole Miss team that finished in the top 10 back in 2015. He was hired at Virginia Tech in November of 2015. In 2016, his first full year in Blacksburg he was named ACC Coach of the Year, won 10 games, and Virginia Tech claimed the ACC Coastal Division Title.

He’s a good recruiter too. Virginia Tech is putting together a top 20 2017 class. He’s going to win an ACC Title at Virginia Tech – mark it down.

Herman seems like a perfect fit at Texas. Before getting to Austin though, Herman putt Houston football back on the map. His 2015 Houston team finished in the top 10, went 13-1 and knocked off Florida State in the Chick-Fil-A Peach Bowl. He followed that season up in 2016 by defeating top 10 ranked Oklahoma and Louisville teams. He was the OC of the 2014 National Championship Ohio State team.

With the all the resources available at Texas, Herman might be the guy that brings Longhorn football back.

Clay Helton is an example of a young coach that grew up within a program before taking over. Helton has been at USC since 2010, starting as QB coach under Lane Kiffin. He worked his way up the staff until being named the permanent head coach in late 2015.

Last season was a break through season for Helton. He started the year 1-3, but won his final 9 games and the Trojans finished ranked #3 in the country. They enter 2017, on the short list of national title contenders.

I wonder a little bit why Matt Ruhle would want to take over the toxic situation at Baylor, but the guy can flat out coach. Temple has 3 10+ win seasons in it’s entire history, and Ruhle has 2 of them.

He led Temple to their first conference championship since 1967. I think Ruhle is the right type coach to navigate Baylor back to being a contender in the Big 12.

This article was originally published at http://www.AllSportsDiscussion.com. If you are interested in sharing your website's content with SCACCHoops.com, Contact Us.
Categories: Basketball, Clemson, Florida State, Football, Louisville, Virginia Tech