In the USA, college sports are seriously big business.  While around the world, college is seen as a place to hone sporting skills, in the USA – it is often the place you need to shine brightest in order to secure your professional sporting career. With the capacity to draw in crowds of more than 100,000 spectators per game and people regularly backing their favourite teams and players on sites like Caesars Casino & Sports, you’ll be forgiven for believing that college sports are some of the most popular in the world. Today, we’re taking a look at the top five NCAA sports in terms of viewership… 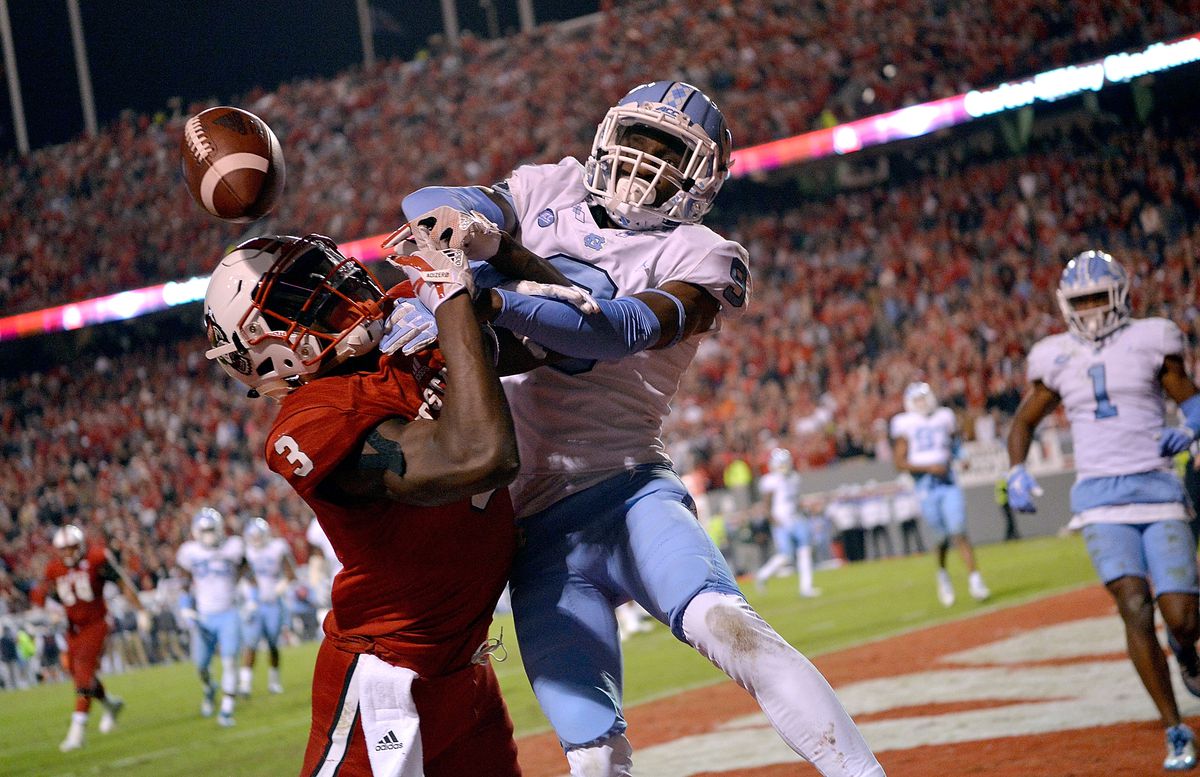 College football is without a doubt the most popular NCAA sport of all. It has the highest number of participants of all sports, and fans are incredibly dedicated to their local teams – supporting them just as passionately as they would the pro’s. The college football playoffs is the 7th highest grossing US sporting event in the United States, grossing $5.6 billion in revenue each year. In addition, there is the Pac-12 Conference ($3 billion), the Big Ten Conference ($2.6 billion) and the Big 12 Conference ($2.6 billion), all of which attract huge numbers of viewers across the country on Fox and ESPN. After the NFL, college football is ranked as the second most popular sport in the country with 47.6 million fans attending games in 2017.

A close second in the college sports popularity stakes is college basketball. March Madness is one of the most significant sporting events in the country each year. In 2017, the championship game was watched by 23 million people on TV, and it raises around $8.8 billion in revenue every year. According to a survey conducted by Statista in 2017, almost half (163.6 million) of the population of the USA (327.2 million) are at least ‘somewhat’ interested in college basketball.

Another NCAA sport which draws in sizeable crowds is baseball. In the 2017 season, Louisiana State University (LSU) averaged 10,644 spectators per game. Ole Miss wasn’t too far behind, averaging an impressive 8,545 spectators at each game. Mississippi State took the third spot with 8,029 attendees.

Soccer is growing in popularity across the US, both at college and professional level. According to a Gallup survey conducted at the start of 2018, soccer is set to bypass baseball in terms of popularity with spectators in the next few years. In terms of college soccer, impressive stadiums equal impressive spectator numbers of up to 7,500 per game.

Lacrosse is another that draws in big crowds, but rather than for every game, the spectators tend to pile in to show their support in the semi-finals and finals, particularly of the Division I men’s league. 30,616 showed up to watch the semi-finals, and 29,455 for the final in 2018 between Yale and Duke. Yale were victorious.