THIS has to be Dave Doeren's year

Well now, here we are 58 days until NC State kick’s off the 2017 college football season in Charlotte against South Carolina. To say that the pressure is mounting against Dave Doeren is an understatement. He is going into year 5 of his tenure at NC State. He is trying to maintain the momentum that NC State built at the end of last year when they beat UNC in Chapel Hill and then went on to destroy Vanderbilt in the bowl game. 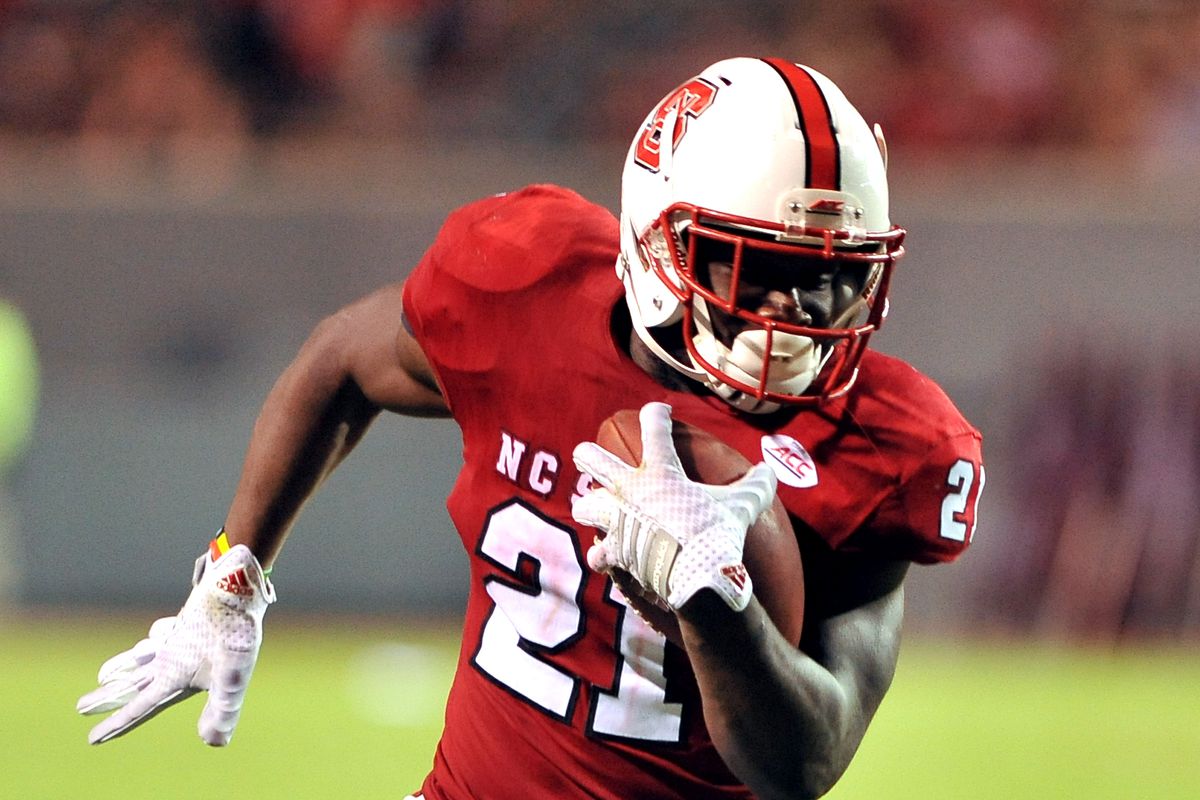 With these wins he was able to settle a fan base who had become restless with losses against East Carolina (an inexcusable loss in my opinion), and Boston College (at home I might add). If Doeren had not beaten UNC and won the bowl game, I actually believe that he would have been fired. This is where I go into WHY this is the year that Doeren has to win and this is the year to do it…

This is, in my opinion, the best team that Dave Doeren has coached here at NC State. This, from top to bottom, is the most talented team that Doeren has had while here in Raleigh. Not only does he return Ryan Finley (60.4% completion, 3059 passing yards, 18 TD’s 8 Int), he returns their 3 top receivers from last year in terms of receptions (Jaylen Samuels 55, Nyheim Hines 43, and Steph Louis 35). With that they also have Kelvin Harmon, whom during his true freshman season caught 27 balls for 462 yds and 5 TD’s. Then you add CJ Riley a 6’4″ 204 lb WR out of FL, you see that the passing game should be able to stand out.

The issue on offense is going to be running the football. Gone is Matt Dayes, who was drafted in the 7th round by the Cleveland Browns. There is no true #1 running back left to replace him. Word around spring practice was that we are going to see more Hines and Samuels in the backfield to help with running the football. NC State still has Reggie Gallaspy who will see a lot of carries, but finding a replacement for Dayes won’t be easy.

That leads me into the side of the ball where Doeren has accumulated the most talent. And when I say the defensive line is talented, that is not coming from a fan. If you look at all of the preseason hype that is going around, people who are paid to write about college football for a living are raving about NC State’s defensive line. Bleacher Report has the defensive line of Bradley Chubb, Kentavius Street, B.J. Hill and Justin Jones as the 5th best defensive line in the country.

This is the best and deepest unit that the Wolfpack have, They will need to be as good as advertised (and as good as last year), because the secondary is suspect at best.

The schedule sets up nicely for NC State. They get a rebuilding (offensively) Clemson team at home, they also get Louisville on a Thursday night and a rebuilding UNC all at home. A trip to Florida State, Notre Dame, and Pitt. NC State needs to win 4 of these 6 games, plus go 4-0 in the non-conference. If they are able to do that and go 8-4 and finish around the top 25 the fan base will be elated and maybe Doeren can keep the recruiting success that he has had this year going.

Speaking of recruiting, there NC State is hovering around the Top 25 in recruiting for the 2018 season. The already have commitments from Devin Leary a 4 star QB out of New Jersey. And if you don’t know who that is, Google Devin Leary Elite 11 finals… This kid tore it up out there. For those that don’t know, the Elite 11 is where the top QB’s in the country are invited to 11 regions and the best out of those regions are invited to Oregon to compete against each other and be instructed by some of the best QB guru’s in the country. SI’s Bruce Feldman loved what he saw out of Leary there.

NC State also has Ricky Person coming in, another 4 star RB out of Wake Forest NC. It is going to take a winning season to keep these kids committed to NC State. SI already has Leary flipping to go to Penn St (after Penn St lost a QB commit). I’m not sure I understand why, because Leary has steadfastly stated that he was remaining a strong NC State commit. But if Doeren is unable to get to that 8 win threshold, will he be able to keep these highly touted recruits and keep the momentum that he has built over the last 8-10 months? I truly hope so as an NC State fan……