Report: ACC favors 10 league games and plus one for football - SCACCHoops.com

Report: ACC favors 10 league games and plus one for football 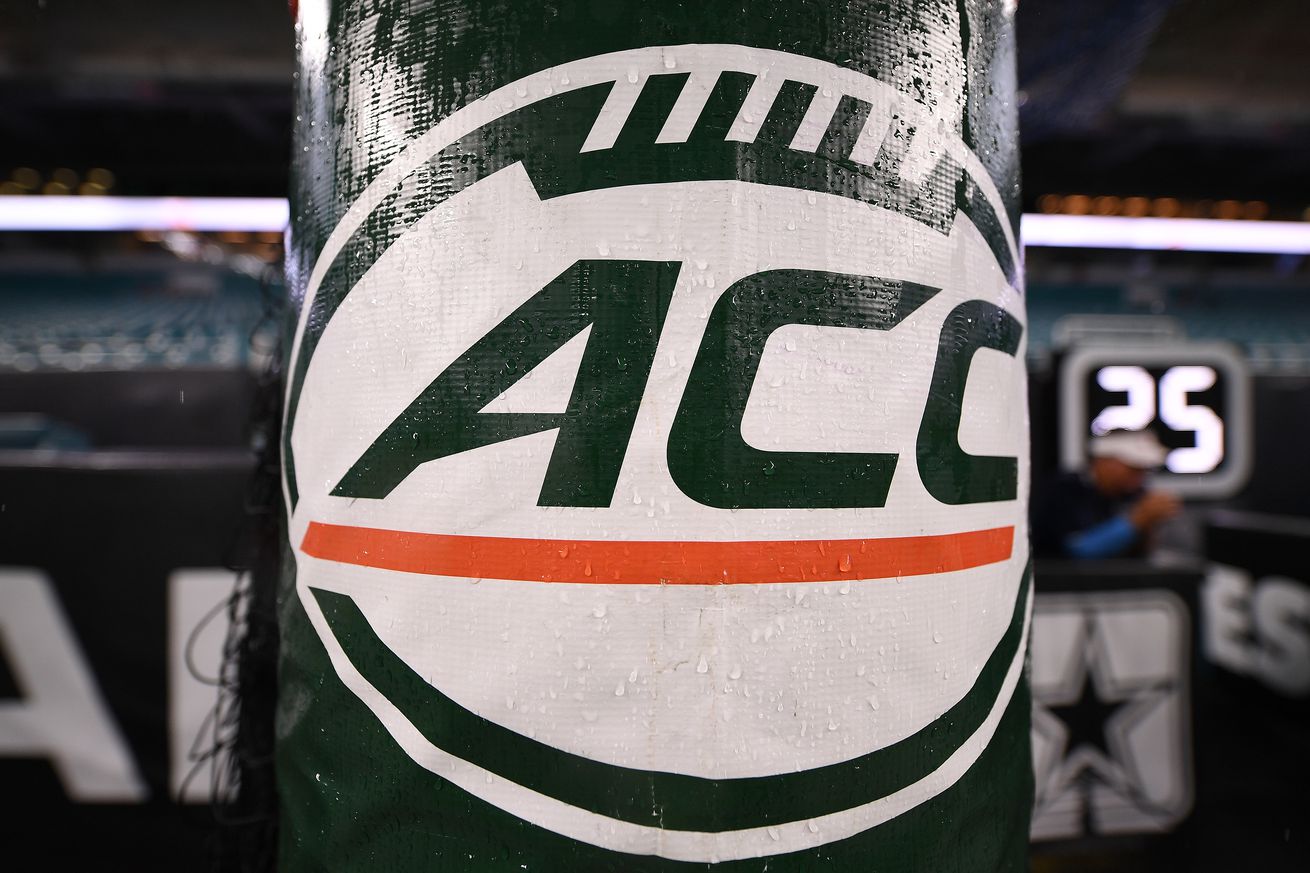 We still don’t know if there will even be college football this fall, but everyone’s still trying to put plans in place in case it does. While the popular option for Power Five leagues appears to be a conference-only slate (the Pac-12 and Big Ten have already committed to as much), the ACC, Big 12 and SEC still seem to be messing around with various options that largely include league-only slates.

On Thursday, Yahoo’s Pete Thamel shared some details (from a source) on the current favorite option for the ACC:

Sources: The ACC is discussing scheduling models, with 10 league games and a "plus one" outside the conference as the favorite. The ACC start date is still being debated between September 12, 19 and 26.

Pushing the start of the season deeper into September would be new information, as would this option of 10 league games plus an extra to get to 11. Playing 11 games wasn’t on our list of potential plans just a couple weeks ago, and for at least one good reason: what’s the difference between playing 11 games vs. 12?

Also factoring in a lack of support for the regional home-and-home pods, you wind up with what may be just a standard group of 10 games — five home and five away — in ACC play, and then a bonus. I’d assume Notre Dame is included as an ACC team in this exercise, so that would mean the teams without SEC rivals are likely looking for either a Big 12 or SEC squad to fill this last spot.

As you know, the Syracuse Orange play nowhere near any SEC team, really. The closest one is Vanderbilt, at 850 miles away. Potentially having to fly to Florida, Georgia and/or South Carolina is already sort of throws player safety out the window here if that’s the goal. Adding a pointless trip to Nashville — or potentially even further outposts like Starkville (Mississippi State), Waco (Baylor), Ames (Iowa State), Fayetteville (Arkansas) just makes all of this seem a bit silly.

Understanding this is a business, of course, this is largely about money. And scheduling 10 unique ACC opponents and a P5 non-conference foe would be the way to make the most money in a slightly truncated season. I just think if we’re making a host of changes to the schedule due to coronavirus, would think limiting travel and emphasizing precautions around how far you’re venturing from home are the most important things to consider.

All of that aside, if we’re looking for an opponent and it has to be a P5 (I’m assuming this, but it may not need to be — in which case, hi, Buffalo), I’d think Vanderbilt is the primary choice. After the ‘Dores, perhaps Missouri, Kansas or long-time postseason rival K-State. Anyone else and it makes increasingly less sense.

But what do you think? Does this whole idea seem like a bit much? Assuming if we’re playing 10 different ACC teams, you want to avoid Clemson like everyone else also does? Share your own ideal schedule arrangement below.

This article was originally published at http://nunesmagician.com (an SB Nation blog). If you are interested in sharing your website's content with SCACCHoops.com, Contact Us.
Categories: Clemson, Football, Miami, Notre Dame, Syracuse, Virginia

Comments on Report: ACC favors 10 league games and plus one for football