Ranking the 5 best Defensive Linemen in the ACC for 2017 - SCACCHoops.com

Ranking the 5 best Defensive Linemen in the ACC for 2017

We move to the defensive side of the ball, and we’re starting with the best defensive linemen in the ACC. This could be the conference’s most loaded position. 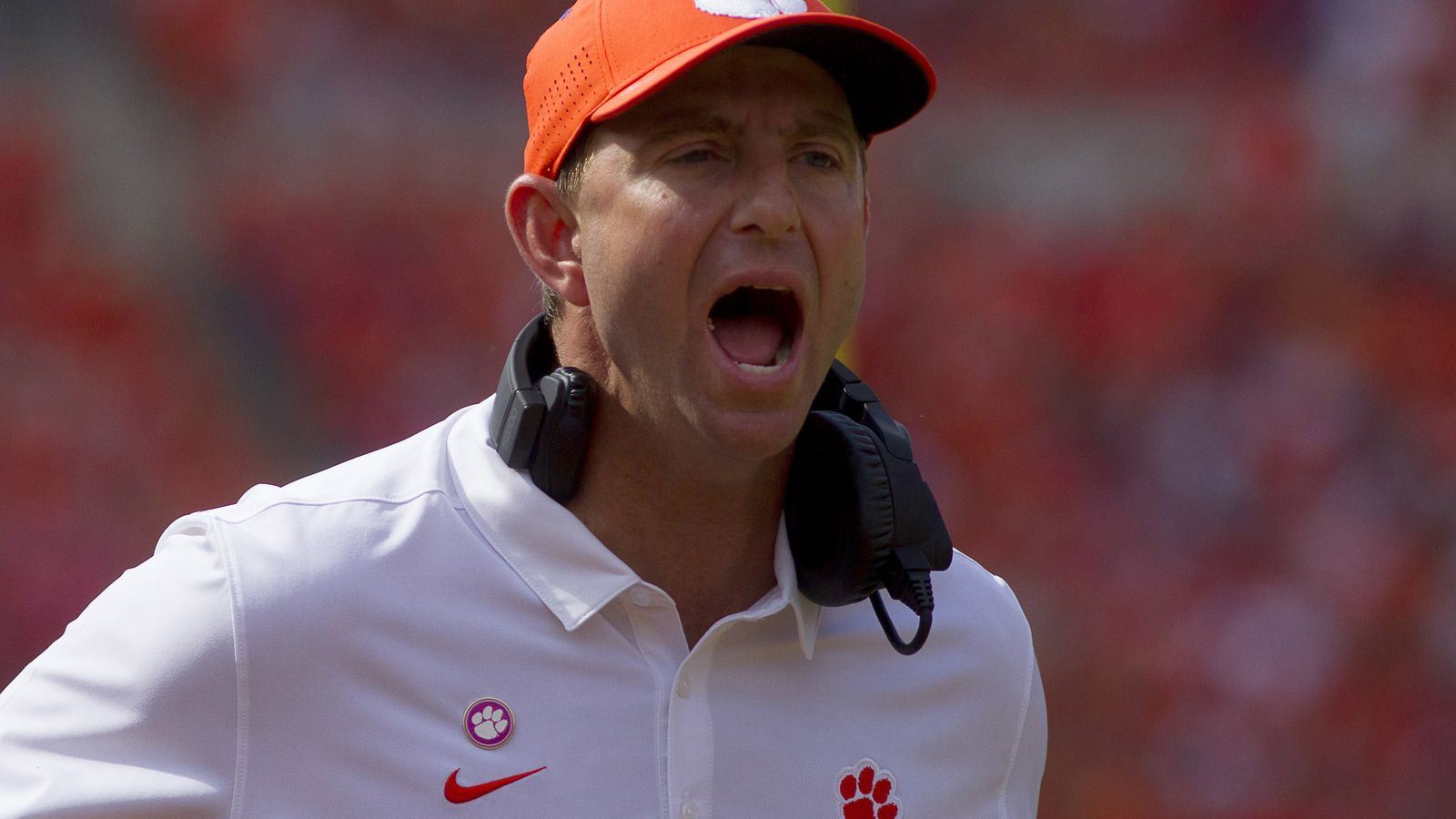 Dexter Lawrence is a 19 year old sophomore, and he is already one of the best defensive linemen in the country. Lawrence was a 5-star recruit that was a consensus freshman All-American. Athletic and quick even at  6’5″ 340 lbs, he had 79 tackles and set a Clemson freshman record for sacks.

A freak of an athletic, some NFL scouts are already predicting that he could be the #1 pick of the 2019 draft.

How good is Clemson’s defensive line? It can certainly make the claim that it is the nation’s best. Christian Wilkins is a 300 lb player that is athletic enough to play at defensive end. He made several All-American teams last year as he tallied 56 tackles and 13 of those for loss.

Wilkins could be a top 5 NFL pick next year.

The ACC’s talent along the defensive line in 2017 rivals the ACC’s QB talent in 2016. Boston College’s Harold Landry led the FBS with 16.5 tackles for loss last season.  Landry is another projected 1st round NFL draft pick.

He is one of the nation’s best pass rushers.

NC State has put together some talent on the defensive side of the ball led by defensive lineman Bradley Chubb. He was tied for the ACC lead last year with 21 tackles for loss. CBSSportsline ranks him #3 in the country for draft eligible defensive ends.

Chubbs is projected as a 1st or 2nd round NFL pick.

You got to love those inside run-stuffers along the defensive line. That’s what Florida State has in DT Derrick Nnadi. Nnadi was a 1st team All-ACC Coaches pick in 2016 with 49 tackles and 10.5 TFL.

He did this while suffering a ankle injury during a portion of last year. A healthy Nnadi is slated to go in the 2nd or 3rd round of the NFL round. He could work himself in the 1st round.

This article was originally published at http://www.AllSportsDiscussion.com. If you are interested in sharing your website's content with SCACCHoops.com, Contact Us.
Categories: Boston College, Clemson, Florida State, NC State