The Kenny Payne era is now off to an 0-6 start. 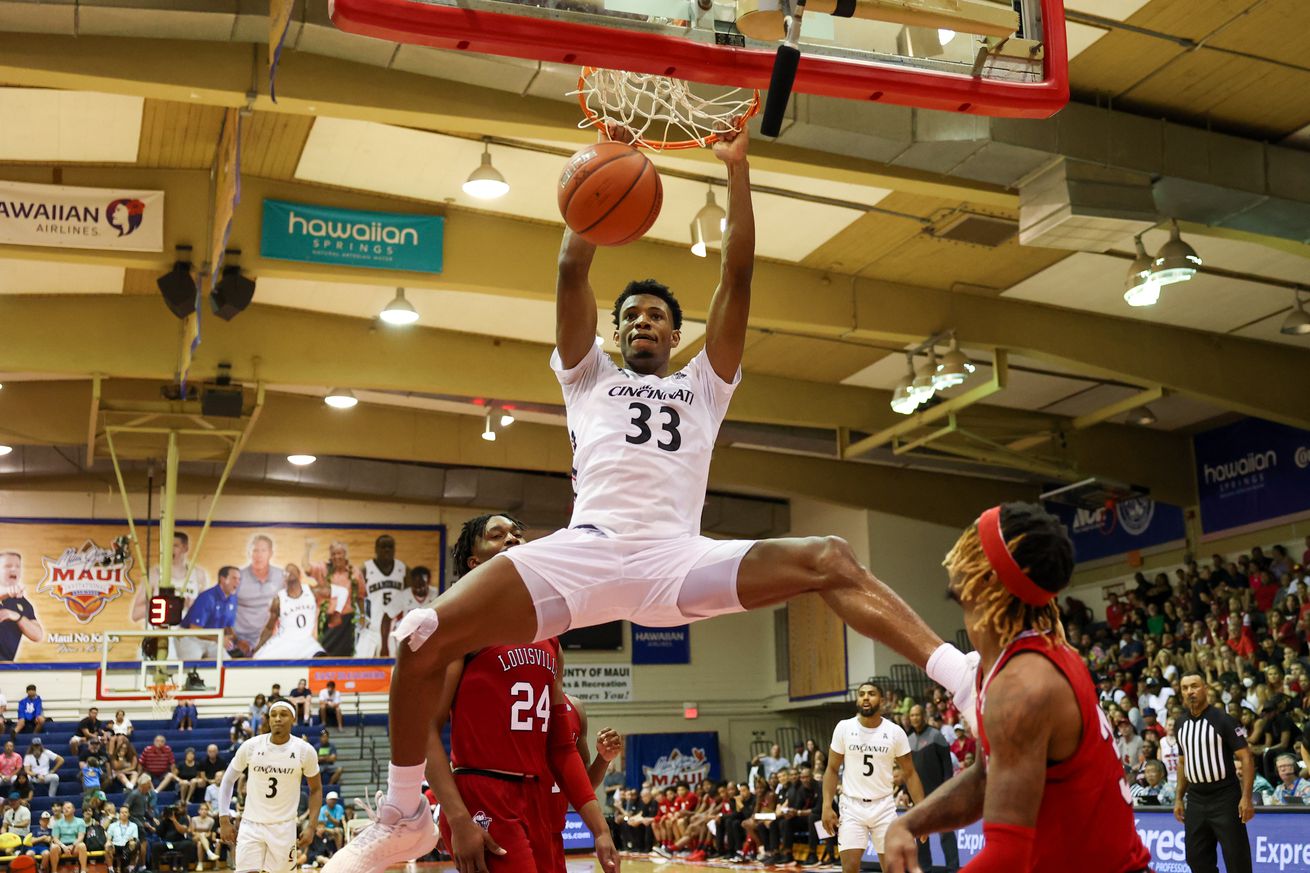 Louisville capped off a winless run at the Maui Invitational with an 81-62 loss to Cincinnati in the 7th-place game Wednesday night.

In a story that became all-too-familiar during the Cardinals’ time on the island, U of L got off to a decent start, fought admirably during the game’s opening half, and then let a little bit of adversity balloon into a lopsided defeat.

For a moment, it appeared as though El Ellis’ spinning layup in the final seconds of the first half was going to allow Louisville to carry a 2-point lead into the locker room. Naturally, David DeJulius banked in a 30-footer just before the horn that every Cardinal fan in the world knew was going in the moment it left his hands.

That moment proved to be the beginning of the end for Kenny Payne’s team, which allowed UC to open the second half on an 18-5 run and never really threatened the Bearcats again.

Not exactly the way anyone wanted to bring the rivalry back or celebrate the 100th meeting between the two programs.

The Cards’ three losses in Maui came by a combined 77 points.

Here’s hoping we can make it back in the relatively near future with a much, much better team because this event is the best, and I never want to feel this way watching my favorite team participate in it again.