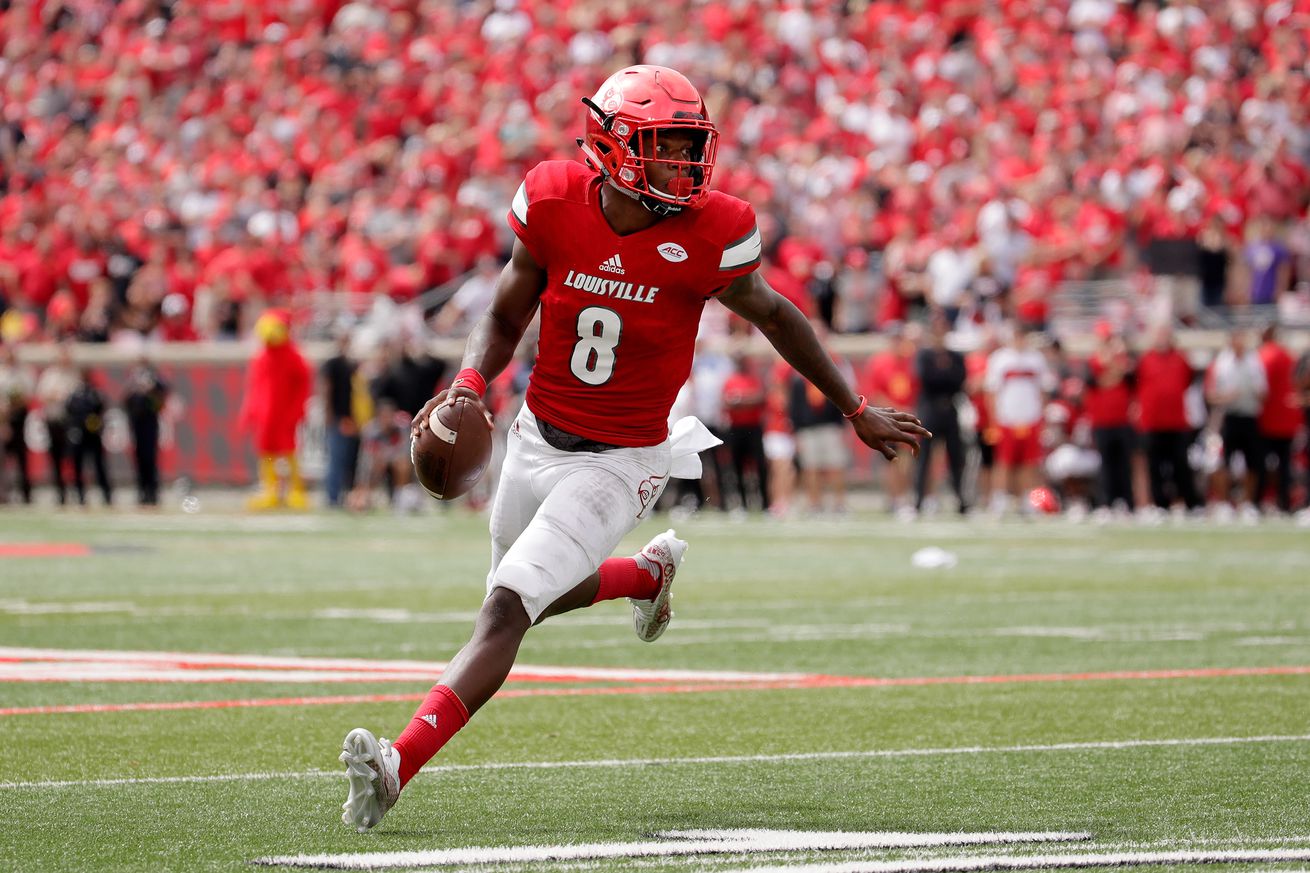 A year after his breakout sophomore season resulted in him becoming Louisville’s first Heisman Trophy winner, Lamar Jackson has been selected by the ACC’s media as the overwhelming pick for the league’s preseason Player of the Year.

ACC Player of the Year

This article was originally published at http://www.CardChronicle.com (an SB Nation blog). If you are interested in sharing your website's content with SCACCHoops.com, Contact Us.
Categories: Boston College, Clemson, Duke, Florida State, Louisville, Miami, NC State, Syracuse