Former Pitt power forward Kene Chukwuka officially entered the NCAA transfer portal on May 4, and on Wednesday, his next destination was revealed, as Pepperdine announced that Chukwuka would be joining the Waves. 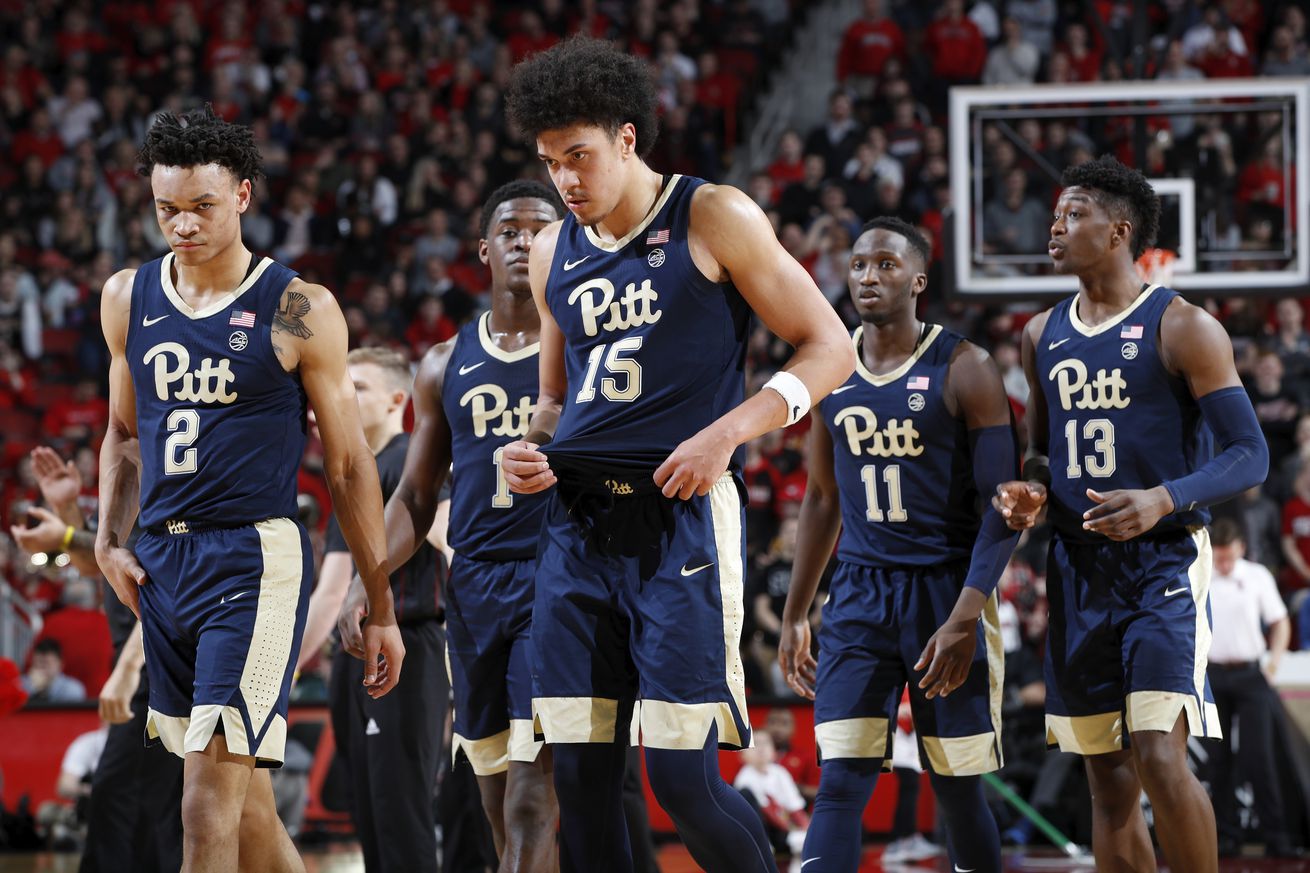 Sending a big Waves Welcome to the newest addition to the Pepp Boys, Pitt-transfer @kene_96!#WavesUp pic.twitter.com/bghKkcdJrX

Chukwuka will head to Malibu as a graduate transfer with one year of eligibility remaining after three years at Pitt and one in the junior college ranks. The move returns the 6’9”, 225-pound forward to the West, where his collegiate career began at New Mexico Junior College. During his time there, he averaged 3.0 points and 3.7 rebounds per game while making 30.8 percent of his three-point shots.

Former Pitt coach Kevin Stallings brought Chukwuka to Pittsburgh in 2017, but the native of Stockholm struggled to acclimate to high-major basketball. In his first season at Pitt, Chukwuka averaged 2.5 points, 2.7 rebounds and 2.5 fouls per game while splitting time with Terrell Brown in the frontcourt. Those figures improved to 3.9 points and 3.5 rebounds per game in the 2018-19 season. However, that would be the last action he saw in Pittsburgh.

During the following offseason, Chukwuka underwent surgery to address lingering hip pain, and his recovery kept him sidelined last season. He was then given a formal sendoff by Pitt on Senior Night, alongside Samson George, Eric Hamilton and Anthony Starzynski, signaling the end of his Panthers career.

At Pepperdine, Chukwuka will join the frontcourt of a Waves team under the guidance of longtime Washington head coach Lorenzo Romar. During his time in Seattle, Romar won 60 percent of his 494 games over 15 seasons; won Pac 10 and Pac 12 Coach of the Year honors; and coached future NBA standouts Marquese Chriss, Markelle Fultz, Spencer Hawes, Nate Robinson and Isaiah Thomas.

Since returning to Pepperdine, where his career started, Romar has led the Waves to two 16-win seasons after the program floundered under his predecessor. The program has also utilized its bigs to great effect, with 6’8” power forward Kessler Edwards averaging 13.6 points and 7.4 rebounds last season. His brother Kameron Edwards averaged 16.4 points and 7.5 rebounds as well but exhausted his eligibility, opening up a spot for Chukwuka.

Chukwuka may or may not reach such heights in Malibu, but a move to the less intense West Coast Conference could benefit him. Former Pitt guard Malik Ellison transferred to Hartford and excelled last season, averaging 18.7 points and 9.7 rebounds after a lackluster stint with the Panthers in which his stats were not vastly different from Chukwuka’s. Of course, Pitt transfer Chrisshawn Clark ended up at Portland, which is also in the WCC, but made less dramatic improvements after the move.

Comments on Kene Chukwuka transfers from Pitt to Pepperdine