The 37 points from Nwora were the most by any player in the ACC this season. 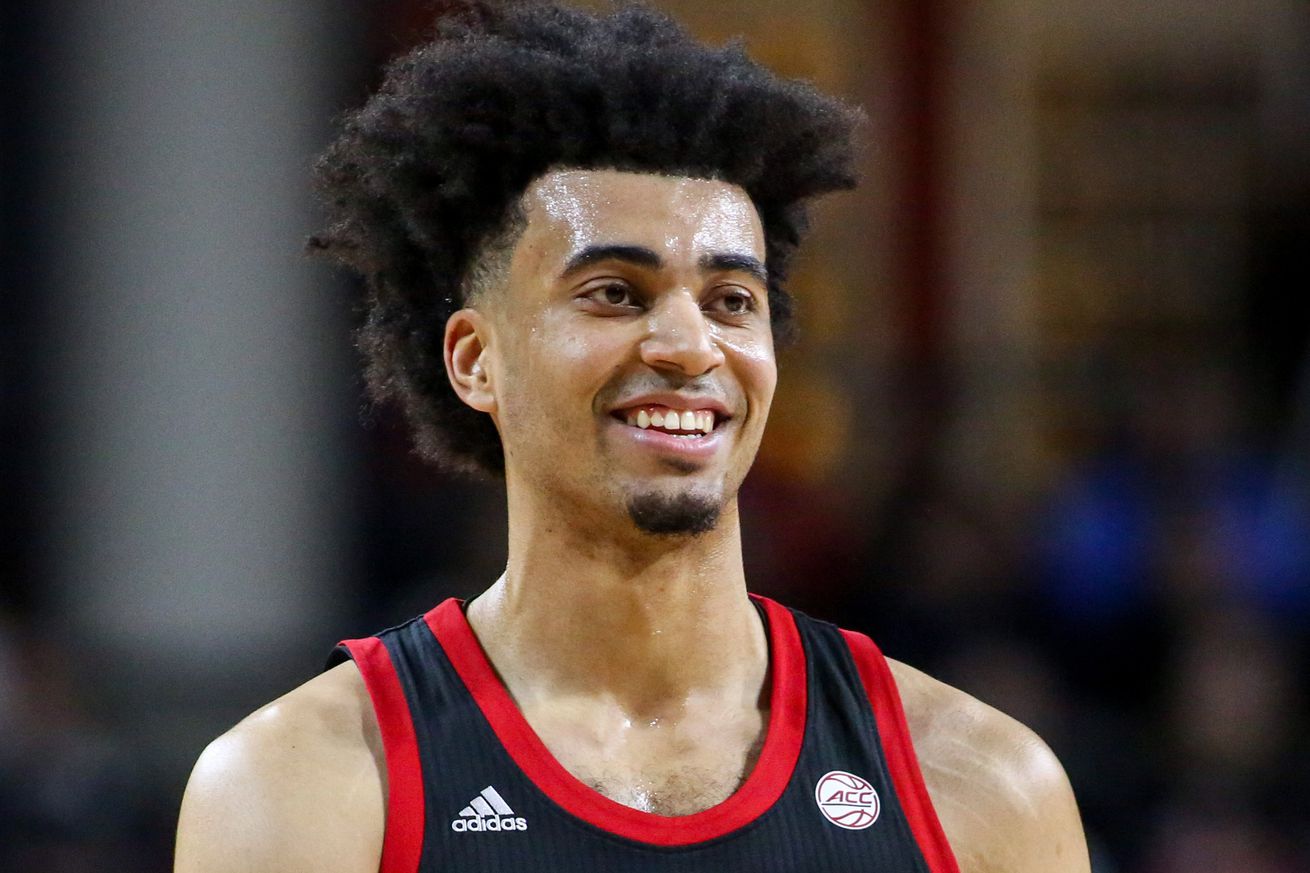 On the wings of Jordan Nwora’s career-high 37 points, Louisville notched its seventh straight victory with an 86-69 road win over Boston College Wednesday night. The seven-game win streak is U of L’s longest in league play since joining the ACC in 2014-15.

From the jump, this night was all about Nwora. He knocked down jumpers on Louisville’s first two possessions of the game and never looked back. When the dust had settled, Nwora had made a career-high seven three-pointers, hit 8-of-9 from the free-throw line, pulled down nine boards, and finished with more points in a game than any other ACC player this season.

There aren’t a significant amount of negative takeaways here outside of some unforced turnovers (13 total for the game) and a few stretches in the first half where the defensive energy was lacking. Louisville tightened things up effectively on that end of the floor in the second half, and Boston College also came back down to earth after making a handful of shots in the opening 20 minutes that were extremely out of character. Credit Chris Mack for mixing in a zone look that really seemed to throw the Eagles out of rhythm when they were still within striking distance in the second half.

Let’s keep it happening on Saturday against a talented team that’s playing at home and desperate for a big time win.

This article was originally published at http://www.CardChronicle.com (an SB Nation blog). If you are interested in sharing your website's content with SCACCHoops.com, Contact Us.
Categories: Basketball, Boston College, Louisville, Recap