The ACC Network is a year away, but we can start preparing now 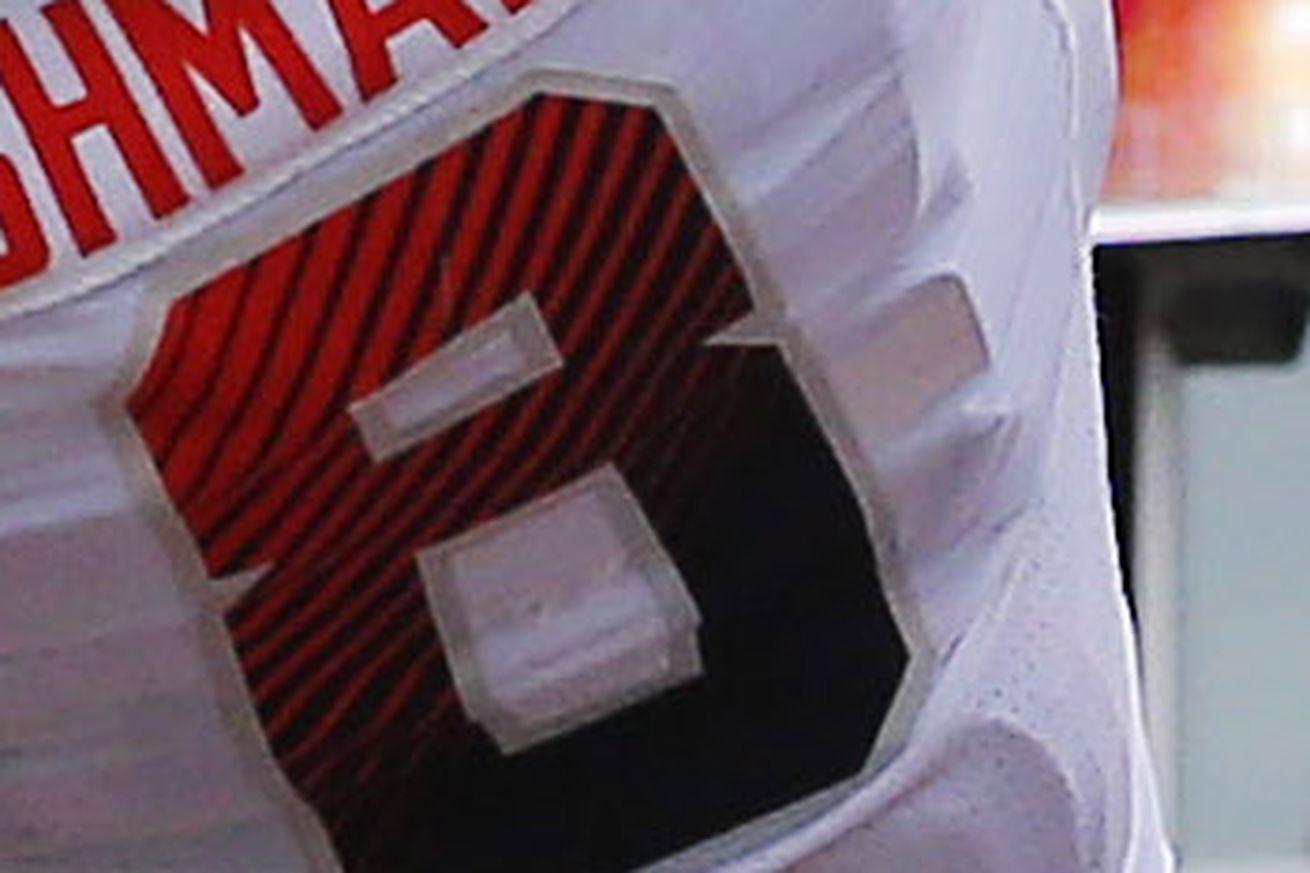 Last week’s announcement that ESPN is going to turn ESPNU into ESPN8: “The Ocho” on 8/8 was pretty widely applauded online. Sure “it’s a bold strategy, Cotton” to spend an entire day broadcasting seldom-seen sports, but it’s August and people are looking for something different to watch. While the ACC Network is a year away, it’s not too early for us to determine a schedule for the 2018 version of ESPN8: “The ACCOcho”.

We’ll start the morning off with the perfect cure for those with insomnia, a full replay of the 2014 Virginia Tech Hokies- Wake Forest Demon Deacons classic game.

For the early risers who want to get a workout in to start the day, we’ve got Al Golden showing you how to sweat the weight off, and North Carolina Tar Heels coach Larry Fedora getting you pumped.

Need something to get you ready for a long, boring day at the office. You can get fired up by watching highlights from the Miami Hurricanes ACCCG appearances. On second thought, spend the hour getting your lunch together.

While you’re on your way to work, you’ll be happy to hear that the only things you’ll miss are the Louisville Cardinals double feature: Lavar Jackson’s unpressured dropbacks and Ethics with Bobby Petrino.

The day won’t be all lowlights. I’m sure Clemson Tigers fans will appreciate the nearly four hours devoted to Hunter Renfrow’s championship-winning catch. Ever wanted to hear Alabama losing in Yiddish? Tune in next year to make that dream come true.

The afternoons can often drag, but when you get to watch ever pass attempted by the Boston College Eagles followed by 150 minutes of Dabo Swinney telling you how to push those sensitive thoughts deep inside.

"What Leads to Failure - EVERY TIME"

A page out of the 2016 National Champion Clemson Tigers defensive playbook. pic.twitter.com/T29PuO25aI

Local TV markets usually feature grumpy old white men before dinner, so we’ll turn things over to Jim Boeheim to start off. The Syracuse Orange coach will talk with ACC football coaches over dinner at one of Greensboro’s highest rated Denny’s.

We crank up the surliness when Georgia Tech Yellow Jackets HC Paul Johnson gets an hour to take shots at the SEC.

“And if you look — I don’t care what metric you would want to measure it by, whether it’s head-to-head against other Power Five, two of the last four National Championships, the bowl record, the record against the SEC, whatever you want to measure it by — I think you could make a pretty good case that right now the ACC is probably the premier league in the country or has been in the last couple of years anyway.”

We’ll wrap up the night with some highlights from the Pittsburgh Panthers yearly visits to Birmingham, but the real fun comes when we go live to Tallahassee for a special ACC version of Live PD. Will we see any of Jimbo Fisher’s players? Tune in to find out.