Has Syracuse basketball flown too close to the Sun? - SCACCHoops.com

Has Syracuse basketball flown too close to the Sun?

You can only have so many close calls... 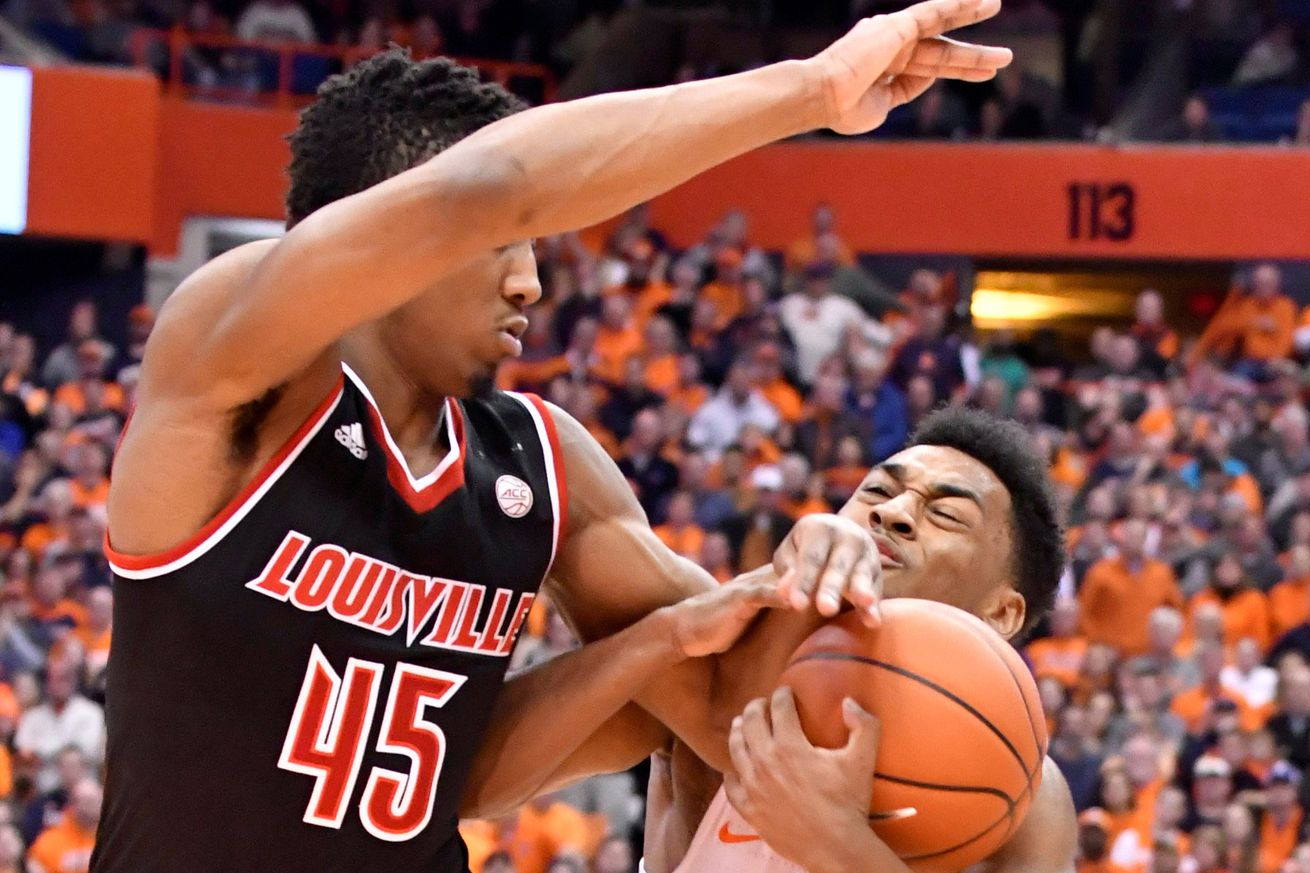 On January 24, the Syracuse Orange waited about 35 minutes to pull ahead of the Wake Forest Demon Deacons. It was their 12th win of the year.

It was also the first of seven games in a row where the Orange have walked a very thin line between wins and losses.

For five straight contests, Syracuse flew closer and closer and CLOSER to the sun. A dominant win over Florida State still saw a late comeback effort by the ‘Noles that needed to be thwarted. They needed a last-second shot, an unreal 43 points from John Gillon and a 16-point comeback to beat NC State. SU repeated their Elite 8 performance with another double-digit comeback against Virginia.

And CLEMSON! Tyus Battle hit a shot that was pure lunacy, the exclamation point on a manic run that pulled the Orange completely back from the dead and decidedly onto the NCAA Tournament bubble.

For the past two games, the late efforts have fallen short in losses. Syracuse trailed Pitt nearly wire to wire, but still almost pulled even in the closing minutes. On Monday, Syracuse had actually wrestled a lead from Louisville by the second half and got themselves to overtime. But this effort fell short, too. Late turnovers and misses led to a 76-72 loss.

Win or lose, these seven straight games have been thrilling, terrifying, enjoyable, suffocating and more. The two losses have hurt, but they wouldn’t have without the five wins that came before. What’s been frustrating is that this Orange team has now proven how much they can translate this talent into wins against anyone.

“Can,” however, is the operative word. “Will” Syracuse, though?

Because when you look at these games from a positive perspective, you see abilities to hang with any opponent, clutch shooting, improved defense and more. But negatively... an absolutely gassed six-man rotation, scoring largely dependent on Andrew White and a team that can’t put together a full game. Or at least one that hasn’t since a win over Boston College.

There’s no data to back up how long you can play games like this. But given the stress I’ve felt (and I know all of you have too) during this stretch, you can only imagine the effect his has on the players. At some point, they’re just going to break down, right?

You may have seen some of the hints of that against the Cardinals. Late turnovers, poor shot selection and untimely fouls actually helped doom an Orange effort that probably should’ve been a win. It also could’ve been a blowout loss.

SU had a lead with six minutes to play, then found themselves down seven. They’d tie it, of course, but they had every chance to win that game in regulation. The opportunity for overtime, and the eventual loss, were not a product of lack of effort. It was a lack of ability to play this sort of game (high-pressure nail biters) any longer.

For five straight games, the Orange have trailed by 10 or more, and yet they’re 3-2 in those contests. But the losses are stacked at the back end, for a team that’s been playing its starters (and particularly, its three primary scorers) 35 minutes or more each night.

There’s a caveat here, and that’s Tyus Battle’s health related to an illness he’s been dealing with. But even considering that, it’s hard to avoid the question of whether the Orange have simply tempted fate too many times and now this is the market correction.

Luckily, that question (and more) about this team gets to resolve itself on the court, instead of in our minds. Georgia Tech’s up next on Sunday. SU will get to prove whether this two-game losing streak is a blip or a product of tempting fate for far too long.