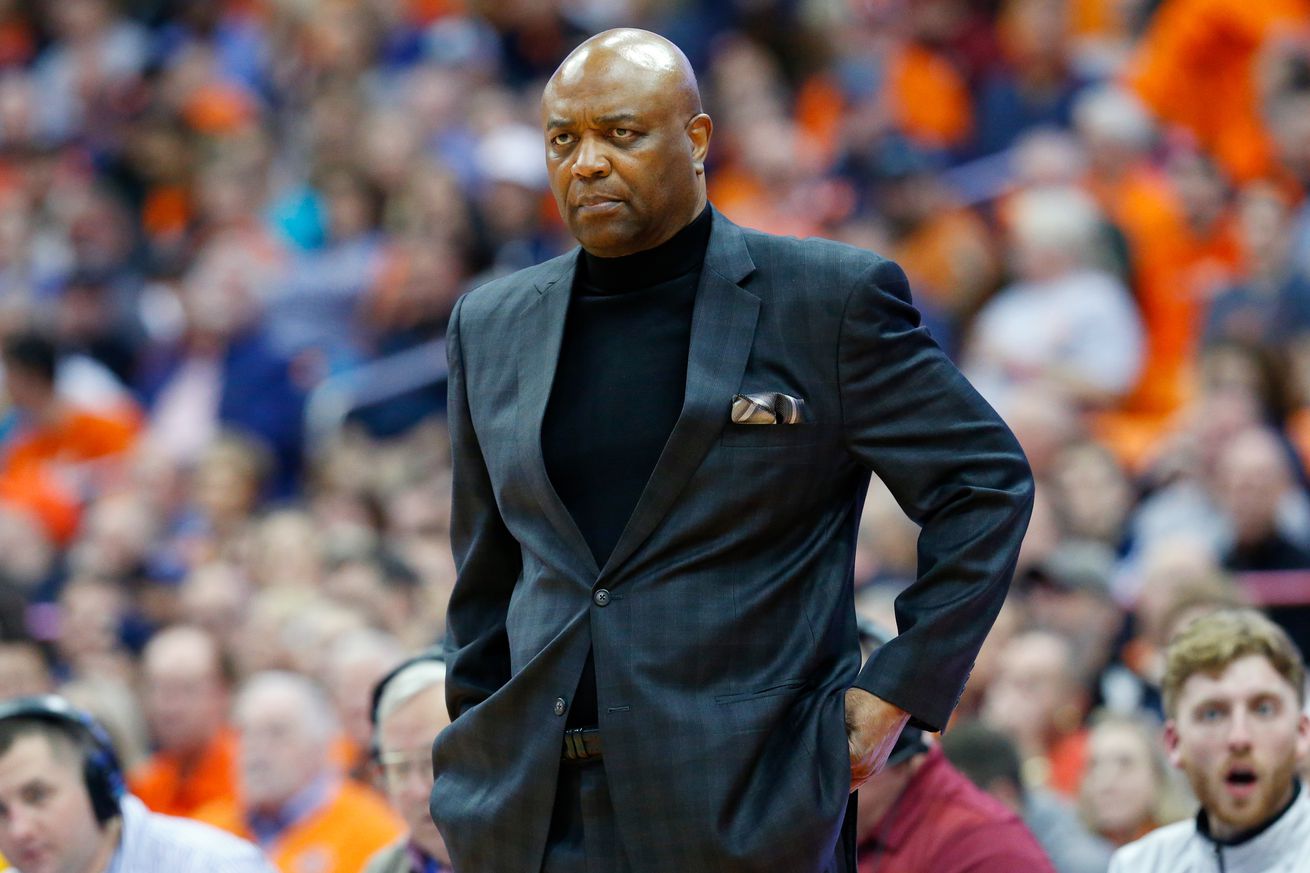 The Syracuse Orange men’s basketball team lost to Florida State at home on Saturday by a final score of 76-71. The loss moved Syracuse to 8-9 on the season and 2-4 in league play.

Florida State was without Malik Osborne with an ankle injury. Syracuse led by as many as 10 in the first half, but Florida State whittled that lead down to just three at the half by dissecting the 2-3 zone for open looks.

In the second half, Florida State continued to work the ball around Syracuse’s zone for open shots to regain the lead just five minutes into the second half. The Orange reclaimed the lead with a Buddy Boeheim triple at the 9:50 mark, but FSU claimed it back just four minutes later for the final time. Syracuse couldn’t quite get back over the hump and came up just shy.

Here are our four takeaways:

Florida State shot a season-high 30 threes against Syracuse in the first meeting, making just four. The Seminoles learned its lesson, instead attacking the zone from inside out. This time around, FSU shot less from outside and made more, shooting 12-20 for the game including 7-10 in the second half.

Syracuse shot a solid 7-17 from the 3-point line, but wasn’t able to match FSU.

Syracuse is last in the nation in bench points per game and the Orange only had four points off the pine today — all from Symir Torrence. Frank Anselem played six minutes and only recorded three fouls. That was as deep into the bench as Jim Boeheim would go, which means it’s officially January.

For the first time this season, freshman forward Benny Williams didn’t see the floor. Instead, Boeheim elected to go with three guards in the second half as Buddy slid to the wing with Joe Girard and Torrnece up top. Jimmy Boeheim stayed on the bench for most of the half until late.

Syracuse hasn’t had much scoring off the bench all year, but Florida State’s deep bench outscored Syracuse’s 29-4.

Turnovers have been the fatal flaw for Syracuse against these Florida teams (recall the Miami loss). While the Orange only turned it over 12 times, Florida State made them pay with a 22-12 points off turnovers edge.

None hurt more than Syracuse’s final turnover of the game trailing by just three points — the turnover eliminated any chance to tie the game.

Syracuse had a chance to take the lead trailing by just one with 30 seconds left. Jimmy Boeheim got a decent look in the paint but the shot fell just short of the rim with nine seconds left. From there, Syracuse tried to trap before fouling, but ultimately couldn’t give one as Matthew Cleveland got a breakaway dunk the other way with three seconds left.

But after the dunk, Syracuse inbounded with a baseball pass downcourt that was intercepted, nullifying any chance to tie the game. Syracuse fouled quick, but two made free throws from RayQuan Evans sealed the game.

All four ACC losses have been by two possessions or less. Syracuse is having trouble winning close games.

This article was originally published at http://nunesmagician.com (an SB Nation blog). If you are interested in sharing your website's content with SCACCHoops.com, Contact Us.
Categories: Basketball, Florida State, Recap, Syracuse