The Florida State Seminoles have recently had a weakness at the linebacker position. Player recruitment hasn't yielded many promising leads, but now, the 'Noles may be onto a star player. Florida State has a blue-chip defensive player on the way to Tallahassee. 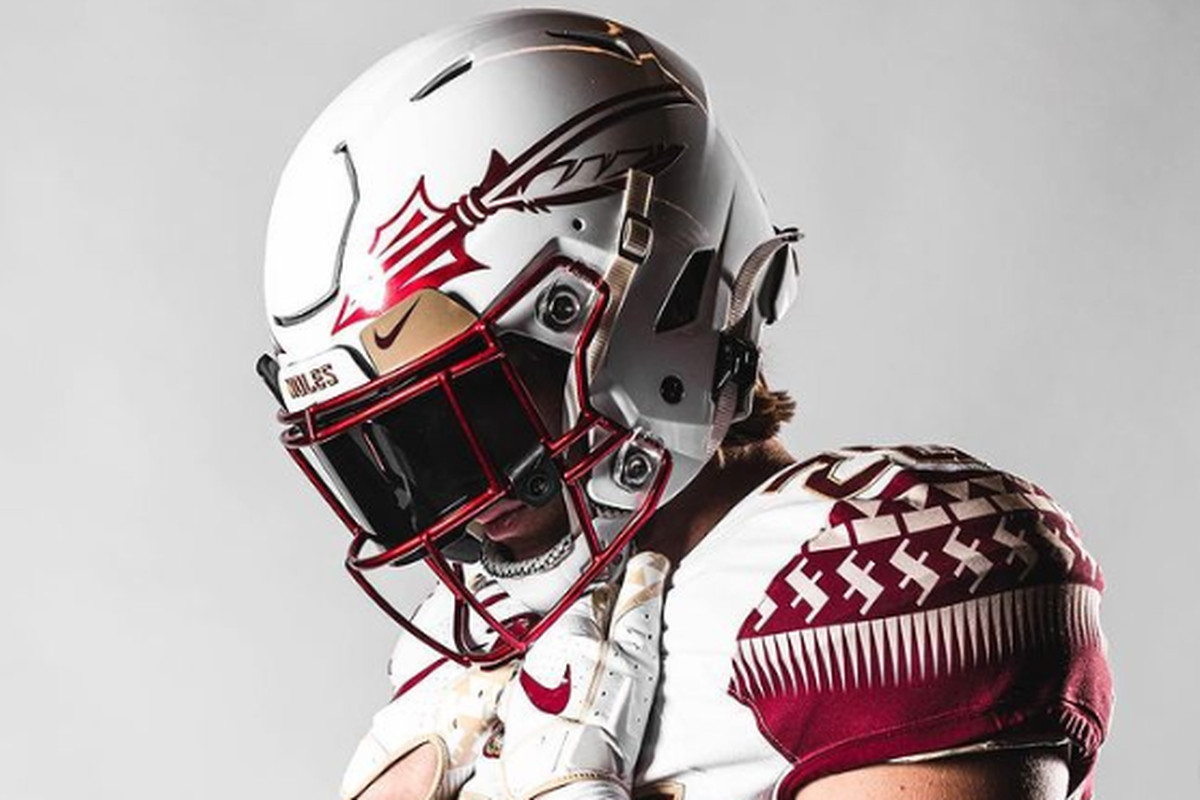 Linebacker Blake Nichelson committed to the university and will provide the 'Noles with a pass rusher they have lacked. Nichelson is a 200-pound 6ft 3in linebacker. The football prospect from Ripon, California, will be a part of the Class of 2023.

The NCAA football season is in full swing, and Florida State is fighting for an ACC title. The 'Noles will meet the Florida Gators in the battle of the Sunshine State in a few weeks. Football fans can visit powerplay sports betting for the latest sportsbook reviews before signing up for a new bookmaker.

According to the 247 Sports Composite List, Nichelson is a four-star recruit with a 93 rating. The recruiting website has Nichelson as the No. 245 best high school football player in the Class of '23. The website's analysis has Nichelson as California's 15th best player and the 19th best linebacker in the United States.

The linebacker's rankings soared following Florida State showing interest. Florida State was not the only major football university after Nichelson. The Oregon Ducks, UCLA Bruins, and Wisconsin Badgers were after the pass rusher, too. A who's who list of NCAA football programs tried to sign Nichelson, but Florida State got the player in the end. Nichelson should arrive on campus in the spring with the chance to make an immediate impact in practice.

Nichelson is a significant coup for Florida State's coaching staff. The program put a lot of time and effort into signing the California native. Florida State loves Nichelson's athleticism and values his abilities highly. Nichelson plays on offense and defense at Manteca High School. Along with playing linebacker, he plays running back. Nichelson ran for 2,612 yards last season while scoring 43 touchdowns for Manteca. The 2022 season has seen Nichelson continue to excel for the school's football team.

Florida State made Nichelson one of its top priorities. Now, with the blue-chip linebacker committed to the university, the 'Noles coaching staff can look at other targets. The team has several areas in need of upgrading. The coaching staff could seek other linebackers to add to the team. It is an area the coaching staff has outlined.

Five four-star recruits have already committed to Florida State for 2023. Mike Norvell is in his third season as Seminoles coach. After two under .500 campaigns, Norvell is aiming to get Florida State back to prominence in college football.

Florida State's last winning season was in 2017, when the team went 7-6 and qualified for the Independence Bowl. In the last five seasons, the team made just one bowl game, the Sun Bowl. Florida State's 35-31 win against the Louisville Cardinals in Week 3 could be the catalyst to the Seminoles' resurgence this season. Nichelson's arrival for next season will further Florida State's plans for the future.