Black, Coleman, Grosvenor doubtful for Syracuse; Bryant back for Clemson

Not the news we wanted to hear about the Orange defensive line... 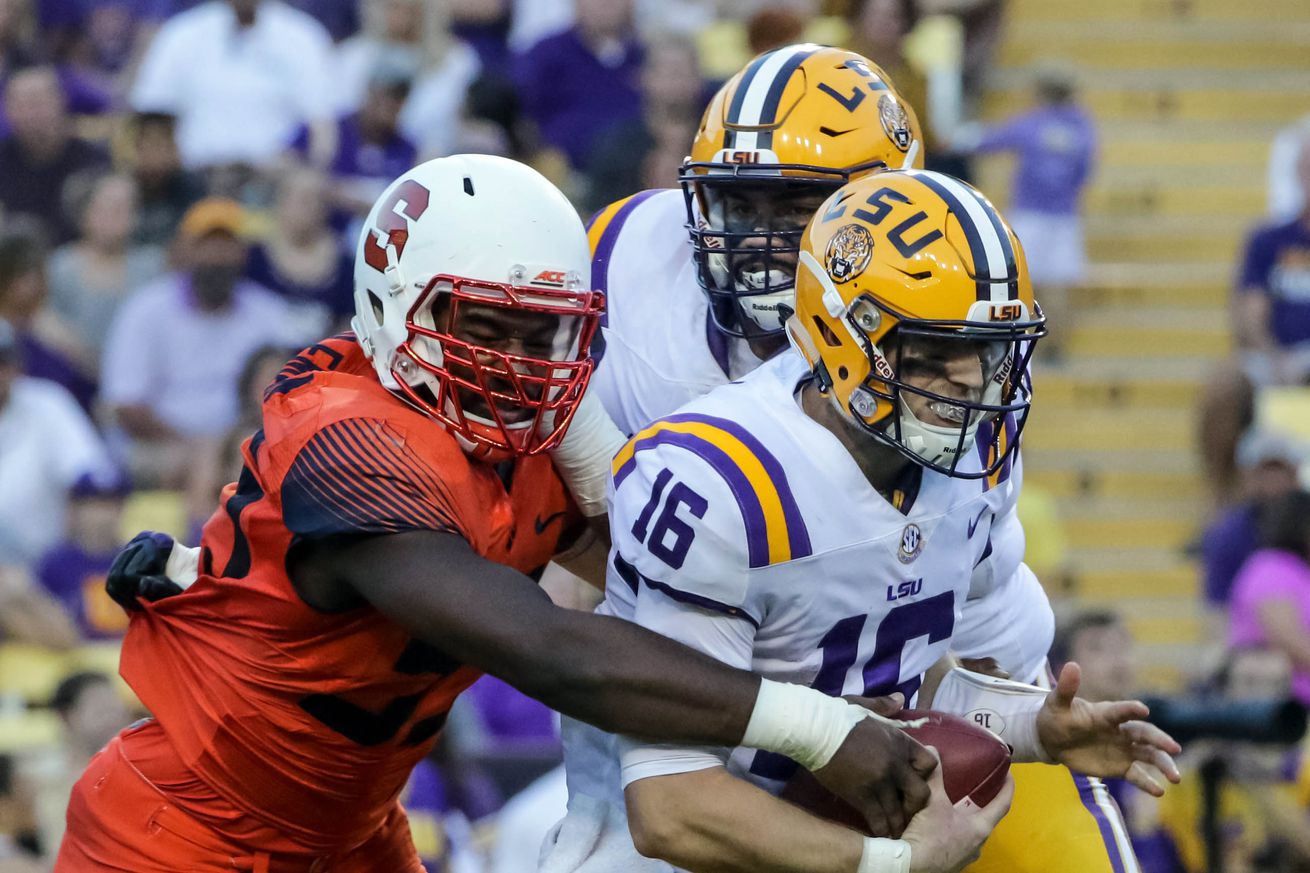 The Syracuse Orange released their injury report late this evening. The most notable change, defensive end Jake Pickard has been added to the list of probables heading into Friday’s matchup with the Clemson Tigers.

Pickard, who has missed the entire season so far with a lower body injury, will be a welcome addition to a defensive line that will once again be without Josh Black and Kendall Coleman who spent last week on the injury report as doubtful as well. The D-line is coming off a solid performance against Pitt and Pickard’s added depth should aid Syracuse’s rotation efforts due to Black and Coleman’s absence.

Shaq Grosvenor has also been listed as doubtful and walk-on TE Kyle Kleinberg suffered an injury during the week and has been ruled out for the game. The growing list of defensive line injuries is the most concerning piece now, especially for a team already dealing with thin depth there.

Shyheim Cullen and Evan Foster are also likely to return this week, each bringing positives in their own right. Foster, particularly, will be a big help in the secondary.

They’ll need him too, as we learned today that Kelly Bryant will start at quarterback for Clemson this week. Bryant rolled his ankle against Wake Forest on Saturday, but appeared to be practicing just the same. We’ll see if his mobility is affected at all by the injury

Syracuse’s full injury report is below:

This article was originally published at http://nunesmagician.com (an SB Nation blog). If you are interested in sharing your website's content with SCACCHoops.com, Contact Us.
Categories: Clemson, Football, Syracuse